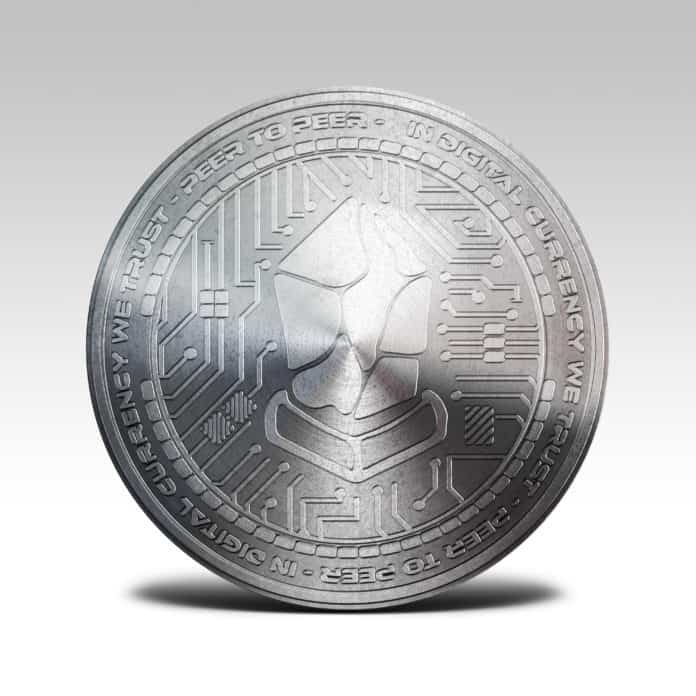 [OPINION] Lisk has had an incredible bull run over the past three days, driven in part by rumors of a Google partnership. Lisk itself, fits into the same group as Ethereum, Neo, Ethereum Classic and Quantum. This is to say that they are Alt Coins that can facilitate smart contracts, each tackling the challenge differently. So will Lisk become one of the top 5 cryptocurrencies?

Lisk’s primary focus is mass adoption. They are fueling this by using the most common language used in programming currently; Javascript. With Javascript at its core the Lisk team believe that this is a catalyst for explosive growth, and if the rumors are to be believed, it has gained the attention of Google.

Lisk going to work with Google (Rotterdam Meetup) from CryptoCurrency

After assertively breaking resistance at $7, Lisk managed to achieve an ATH of $11.50, and we are currently in a profit-taking phase.

To achieve a position of #5 on coinmarketcap.com, Lisk will need to have a market cap of $3.4 Billion. Essentially triple its price to $28, “what could drive this?”

We know that this kind of growth is possible based on the growth of NEO in the summer. A coin that shares similar fundamentals to Lisk due to its acceptance of multiple programing languages, pitching itself as the people’s coin for smart contracts. The rebranding for Ant Shares, proved to be a great success too. Also, before the news from China blocking exchanges, it was rumoured that NEO could be adopted by the Chinese government, a position that is still viable in the future. This all served to give NEO the #5 spot on CMC on August 14th 2017.

Lisk actually shares many similarities with NEO in this regard. They have positioned themselves as the people coin for smart contracts. A rebranding is imminent, one that will be prepared by a company previously known for its work with Mercedes and Coca Cola. Most importantly, if the rumours are to be believed, a partnership with Google is in the works. The recipe is there to reach the #5 spot on CMC in the Short/Medium Term.

What are your prediction for where Lisk is headed? We would love to know in the comments below.

Wolf of Wall Street Predicts the End of Bitcoin is Near

This Year’s Bitcoin Bull Market Will Surpass the One in 2017,...