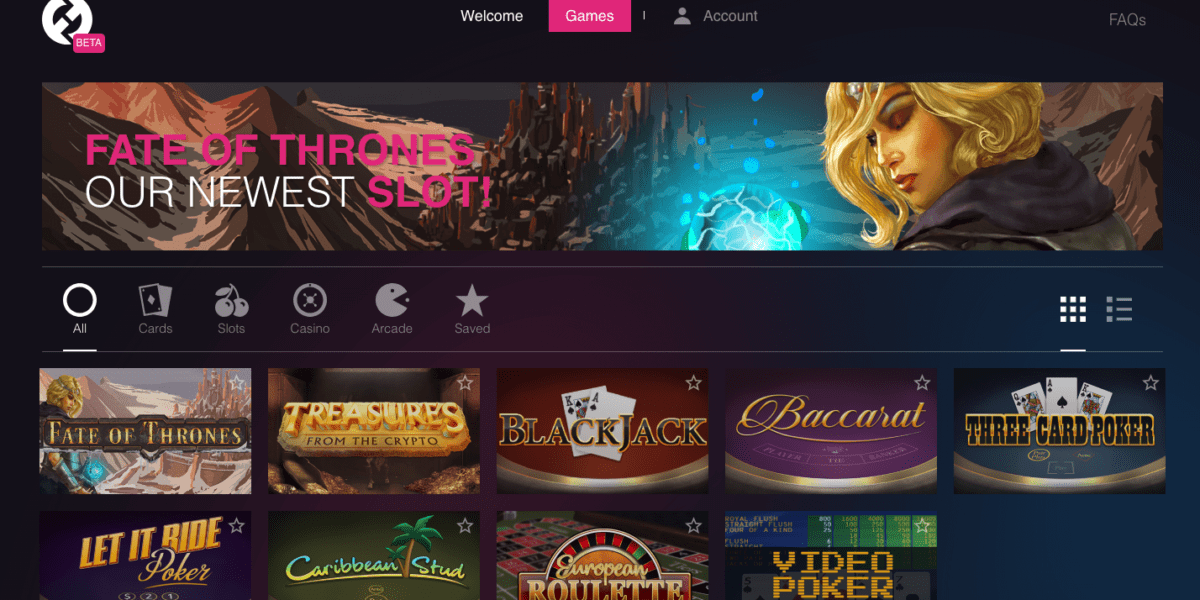 FunFair is a cryptocurrency that incorporates the latest in blockchain technology that can completely transform the online gaming industry. The blockchain solutions provided are equally beneficial for both operator and player, with the latest Ethereum technology being put to work to make online gaming provably fair, efficient, entertaining, secure and low cost. Game developers and affiliates can also benefit from FunFair, as the revolution continues.

Many would have suggested that fun times were ahead for FunFair as the currency peaked at $0.018640 on September 20th. They hit the same heights the following day and were impressive come October 2nd having seen $4.5 million worth of daily trade take place. However, since then, FunFair’s fun factor has seemingly escaped it with the currency pretty much flatlining. October 11th saw the price at $0.014777 but the following day it had fallen further to $0.013737. Slight recoveries were short lived as disaster struck.

Some are already anticipating that FUN will grow soon, with CryptoSignalRomania being one of those who have invested. He’s long on FunFair and here’s what he said about the situation: “Fun is situated into a falling wedge from July and also into a triangle which support line is also the line of global support. There are 2 possibilities: FUN will grow now when it comes out of the triangle or will fall to global support (has bear flag, see update), where from it will begin to grow enormously. Stoch is also heavy oversold. I think will break upward soon. We need a little bit more volume.”

So, while there did seem to be a peak just a matter of weeks ago, there are those who expected the worse, as FUN flatlined and recovery seemed off the cards. However, with just a matter of days left of 2018, things are already starting to pick up where FUN is concerned, with the last 7 days seeing a good climb in price which has been sustained since. Graphs show that FUN is climbing and therefore we should expect it to make it good in 2019. Those who have gone in long on the currency are likely to be increasingly pleased as next year progresses.

What Makes Bitcoin Slots so Popular?

CryptantCrab Launches with Most Playable Features for Blockchain Games