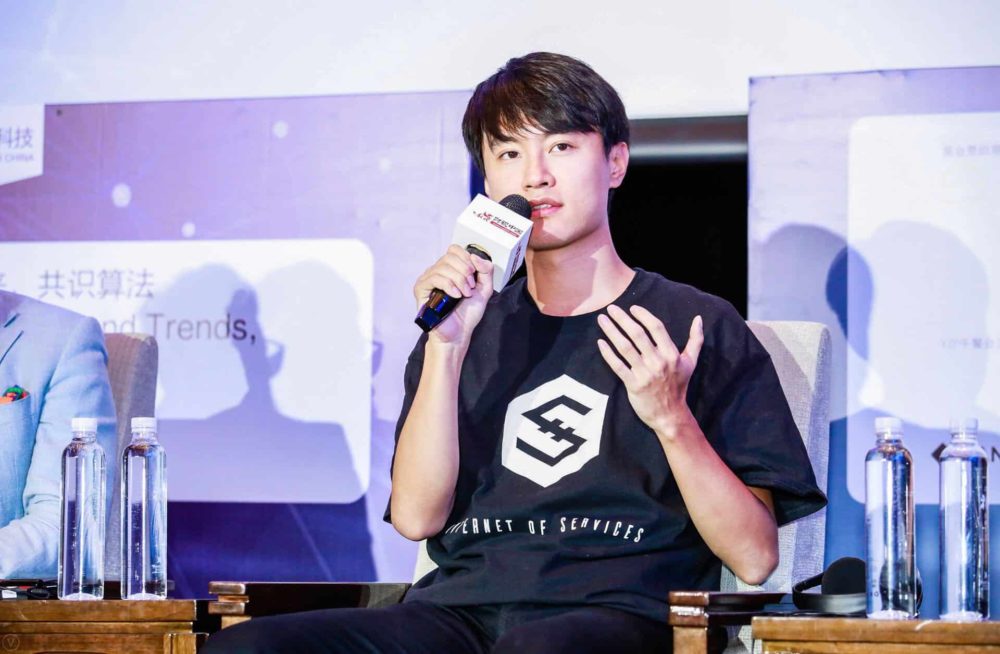 IOST, a next-generation blockchain is getting ready to compete with legacy networks like Ethereum and EOS with their Mainnet set to launch in less than 50 days time. With their innovative consensus mechanism, governance model and reward sharing across the network, IOST is aiming to take significant market share by delivering a more decentralised version of EOS with speeds 400x faster than Ethereum, 6000 TPS expected at mainnet launch.

Demand is expected to be high as IOST uses a novel reward sharing and incentive mechanism for both Nodes and network users. IOST token holders are rewarded for staking and voting for nodes, and nodes benefit from block production rewards as well as a fee sharing mechanism from users on-boarded onto the network. This means that product and service providers like Dapp development teams, exchanges and wallet providers that run a node, can also generate significant revenue by user acquisition alone.

In an industry first, the network launch will be supported by an ERC-20 election for the initial nodes. Voters are highly incentivized to take part to ensure fairness and decentralisation – tokens staked and voted will receive an annualized 25% return. As holding and staking tokens will be highly profitable, IOST is expecting increased demand in the run-up to Mainnet launch.

Importantly, Node operation and voting are extremely easy with no technical barrier to get involved. With IOST’s innovative voting GUI, anyone can easily set up a node or stake and vote with their tokens. By removing the technical barrier of participation that is present on platforms like Ethereum and EOS, IOST should see much more interest from casual and non-technical crypto enthusiasts. As such, voter turnout is expected to be high and nodes that can effectively garner votes stand to generate significant profit.

2019 is looking to be an exciting year for IOST with recent news of a Coinbase listing, several high profile projects leaving EOS to join the IOST ecosystem and multiple Dapp teams receiving funding to build on the IOST platform.

IOST also recently released an explainer video to give new users a brief introduction to the network.