Bitcoin is making headlines almost daily. It is growing in popularity all over the world, and more and more people are striving to learn about it. The problem is that many subjects that apply to Bitcoin are not always simple to understand. Mining is one of these subjects. 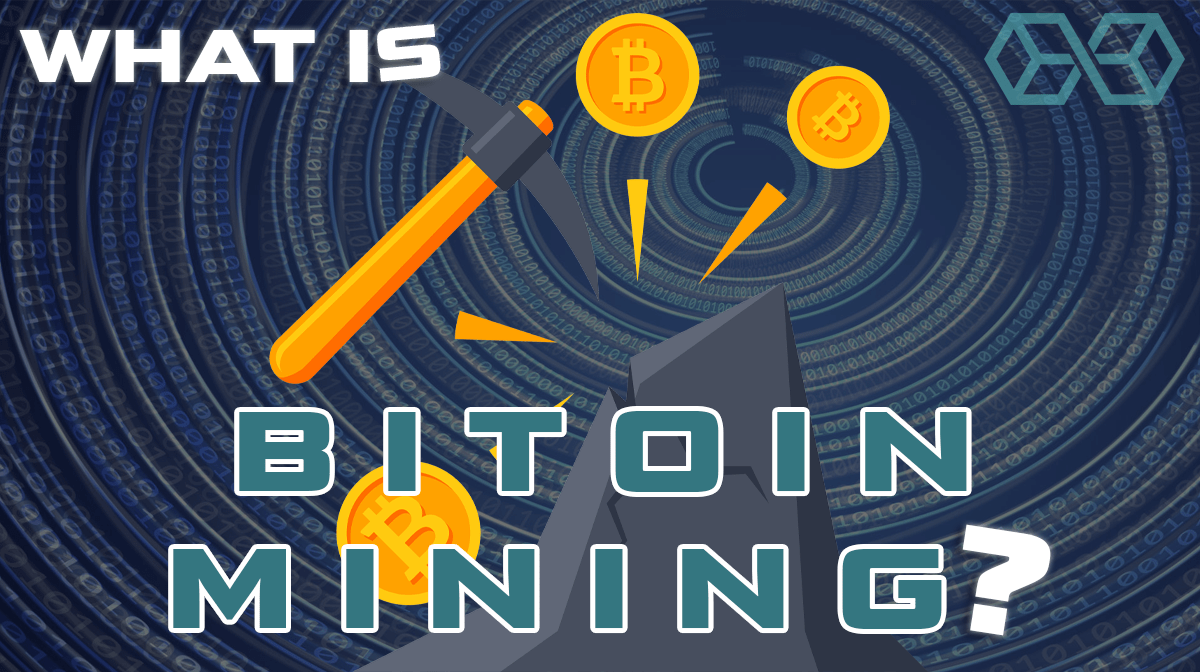 The process of mining involves mathematics and complex computer science. We will break it down for you in our easy to understand guide.

What is Bitcoin Mining?

Mining is the process through which Bitcoin is created. Bitcoin is a cryptocurrency, a form of digital money. To use Bitcoin, you need to be in possession of it. Bitcoin is not controlled or regulated by a central authority, and neither is the process of creating Bitcoin. Regular fiat money is printed and coins are minted by financial institutions following government regulations.

However, Bitcoin is created using powerful computers which verify transactions on the network in exchange for a reward in the form of more Bitcoin. To understand Bitcoin mining, it’s a good idea to have a basic understanding of blockchain technology. 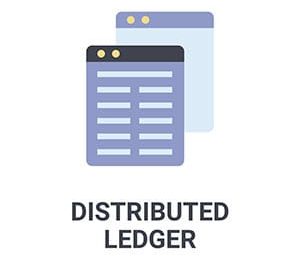 The Bitcoin blockchain is a public ledger, a database which holds information about every single Bitcoin transaction since its creation. All of these transactions are stored publicly in this ledger. There are thousands of copies of the ledger distributed amongst every user who is running a node. Each copy is as credible as the other.

Whenever someone makes a Bitcoin transaction, it is recorded in a block. The information in the block shows that person X sent person Y some Bitcoin. There is no actual exchange of coins, just an addition of this record to the ledger. This is proof that person X sent person Y a specific amount of Bitcoin. To ensure that the information is correct, Bitcoin requires every transaction to be validated. 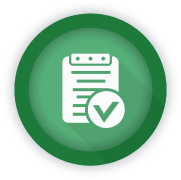 When these transactions are added to a block, other users can see the entry. To put a seal of validity on this transaction, someone has to verify it. Who verifies it? This is where the miners come into it.

The validation requires some “work” to be completed by the miner. They have to solve complex mathematical problems which require computing power and time. The miner has to create hashes to validate a block successfully. There are specific requirements as to the appearance of the hash. So unless a hash of that form is created, the mining process continues. Once the miner gets a match, he or she validates the entry. 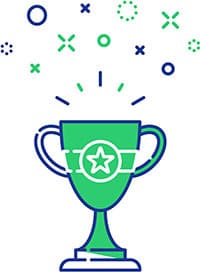 rewards that are given, paid in Bitcoin. Once a miner creates a hash, the transaction is validated. Miners don’t receive any Bitcoin until there is proof that they have validated a transaction correctly. Otherwise, people could falsely claim to validate transactions and demand payment.

Who can Mine Bitcoin?

Anyone willing to invest anything from a few hundred dollars can purchase hardware to begin mining Bitcoin. You don’t need a Ph.D. in mathematics or computer science to mine, you simply the need the combination of the right hardware and software, specifically designed for the purpose.

To start mining Bitcoin, you will need the following: 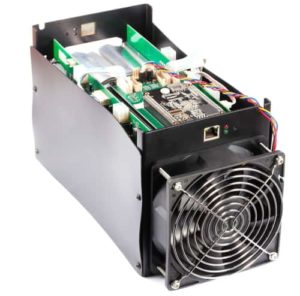 Currently, some of the most popular Bitcoin miners are the Antminer S5, S7, and S9. There is software for most operating systems, so you just need to find one for your OS. Once you’ve set up your hardware and software, you’re good to go! You can use a Bitcoin mining calculator to see how long it will take for you to make back your initial investment and start making a profit.

Let’s be clear about one thing; in order to earn Bitcoin by mining, you will first have to spend anything from a few hundred dollars on your equipment. You’ll need to get the best deal you can for the most hash power you can get. Remember, Bitcoin mining is a competition. 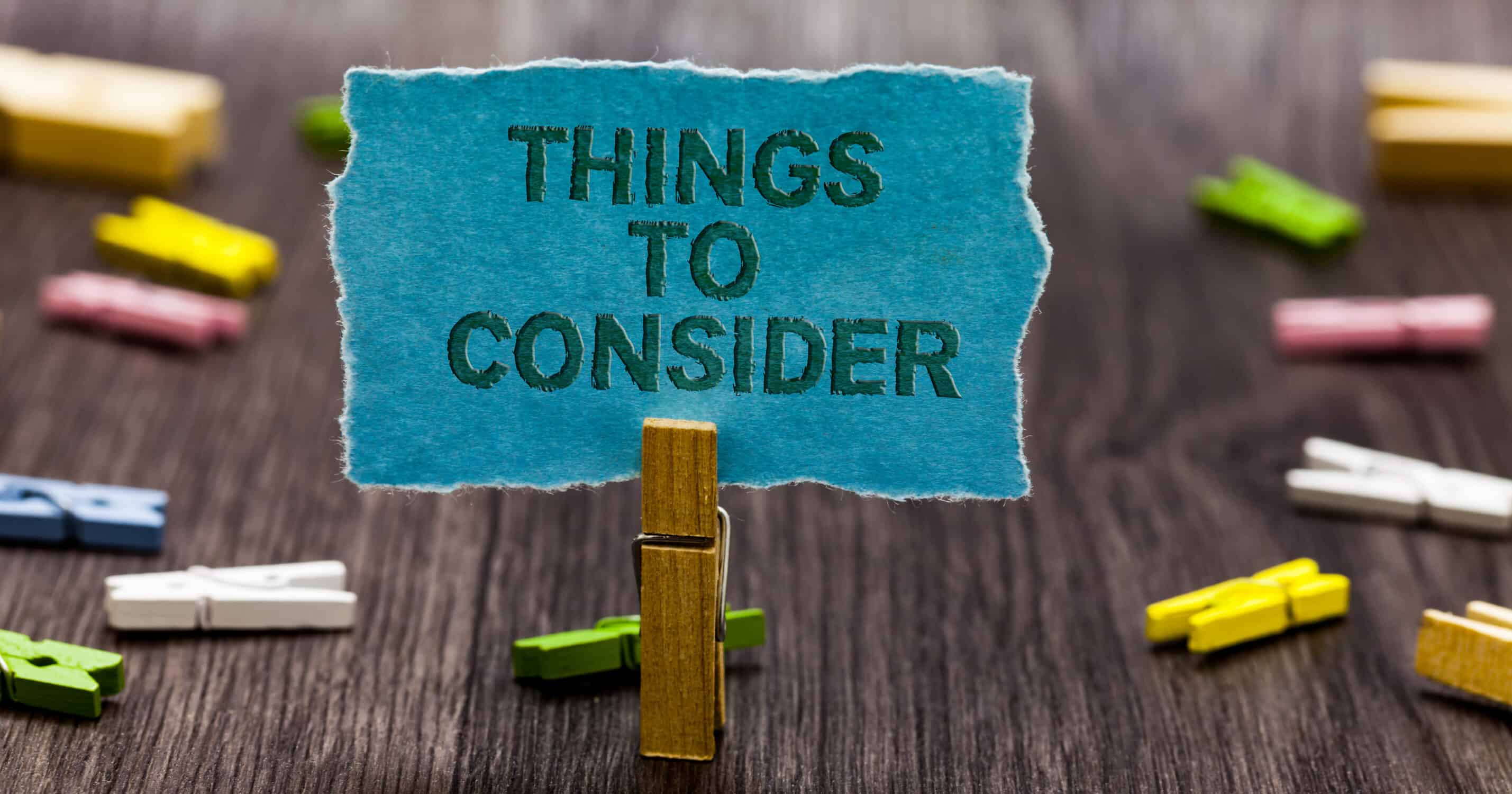 You’re not the only one trying to validate a transaction and generate the proof-of-work to earn Bitcoin. There’s a whole army of people like you. So, do your homework before you spend on miners. Here are a few things to consider when looking at your options:

Make sure you know the expected power usage of your mining setup and calculate the monthly costs to ensure you will still make a good ROI after costs. The best option may be a miner that consumes a low amount of electricity for its hash rate.

Bitcoin mining is all about hashing. The process requires your miner to create countless numbers of hashes each day. The more hashes it can create, the higher the chance that you can earn a profit in Bitcoin. Hash rate is the number of hashes your miner can put out per second. Look for a miner that has a high hash rate.

Last, but not least is the cost of the miner. Taking into account your electricity costs, the first few months of profit will be used to pay off the capital you invested in your mining equipment. The key is to find a miner that has a good hash rate, is energy efficient, and doesn’t require too much of an initial outlay.

How to Start Mining?

Now that you know about the hardware and software required for mining. Let’s discuss wallets and mining pools.

You can’t enjoy the fruits of the mining process if you don’t have a wallet. Payments will be sent in Bitcoin to the wallet address you provide. There are different types of wallets you can use, but remember to secure your coins if are you dealing with large amounts.

You can choose between becoming a solo miner or joining a mining pool. Solo mining is an option, but it is not usually advised. Solo mining is far less likely to verify transactions than mining in a pool, so joining a pool is usually the better option. The computational capability of all miners is contributed and the reward is distributed among the members.

You should research the available mining pools before joining and find out any withdrawal fees involved, commission taken by the owners, how the pay is distributed and how often and easily you can withdraw funds.

If you want to learn more about the mining process and receive regular updates and tips, then join our mailing list and stay informed.