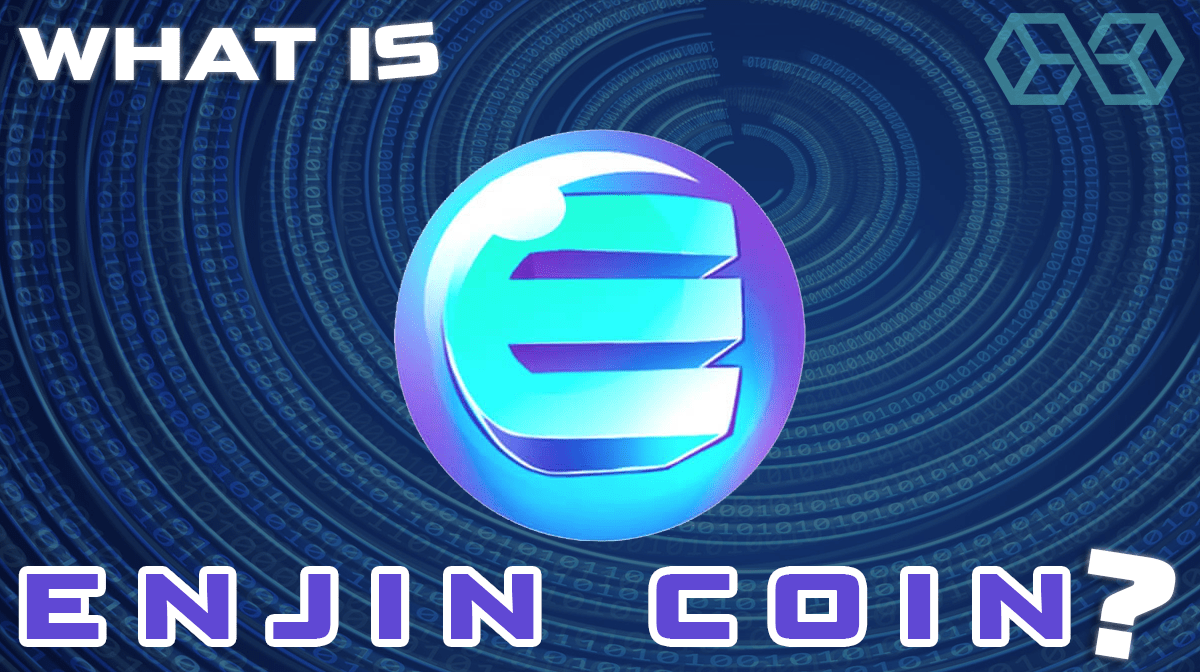 Cryptocurrency investors sometimes use the tried-and-tested investment processes which can be distilled into a tidy little abbreviation: POPER – Problem, Opportunity, Plan, Experience, Results.

The POPER way of analyzing a project seeks to answer critical questions: What Problem is the company solving? Is the Opportunity big enough?  Is the Plan to solve the problem good enough? Does the team have the Experience to carry out the plan? How will Results be measured?

The Enjin Coin project is one that sets out its whitepaper in a “POPER” format, but before we take a look at how well or not the project rocks the POPER, It’s important to understand the value of Enjin before assessing the potential success or failure of Enjin coin.

Since its creation in 2009, Enjin has grown into one the largest online gaming community creation platforms, providing users with tools to build community, clan, and guild websites (think WordPress for gaming).

The Enjin platform has experienced rapid growth, with about 18.7 million registered gamers who have spent millions of dollars per month in virtual goods across Enjin’s community stores.

For the uninitiated, virtual items are digital representations of functional or decorative items, such as clothing, weaponry or equipment, which players can buy and use in the game environment to power up their gameplay experience.

Although there are hundreds of platforms offering “secure” opportunities to buy and sell in-game currency and virtual goods, the digital assets are usually only available to use on their proprietary platforms.

The virtual goods market is expected to reach $17.4 billion by 2020. However, Enjin is not alone in its quest to dominate this market as there are companies with more cash, larger communities, and more active users, working hard to become the dominant player in the virtual goods space.

The millions of dollars spent by companies to gain a foothold in the virtual goods market may appear a risk to Enjin in the form of increased competition, but it also shows that investors believe it’s an opportunity worth exploring.

Meanwhile, Enjin’s mission to provide the gaming community with tools to create and manage virtual goods and in-game items across multiple platforms allows it to differentiate itself from other companies in the virtual goods space.

But Enjin’s existing 17+ million-strong user base and 250,000 communities is by far its strongest powerup as it can roll out Enjin coins to active users across its platform, creating the all-important network effects of the coin.

Enjin Wallet is the best way to access Enjin’s platform, including storing and using your NFT and ERC-1155 tokens. Launched in 2018 with basic functionality, the Enjin wallet was originally only available for Android users, but has since expanded to Apple iOS devices as well, and is even the first wallet to support Samsung’s Blockchain Keystore – which will be released in the Galaxy S10.

Since then, the Enjin team has grown the Enjin wallet to become a ‘Swiss army knife for blockchain’, including plenty of functionality for interacting with multiple decentralized applications and blockchain collectables.

The latest update to the wallet is the ‘Experience Update’, which has added in a lot of user friendly features including Ethereum Name Service support for easier blockchain addresses, batch sending, and instant ‘melting’ of blockchain assets back into Enjin token.

These updates and Enjin’s ongoing development of the wallet have made Enjin wallet one of the best options for collecting, storing, and trading your blockchain-based collectables.

As there are plenty of Minecraft gamers and communities using Enjin, it comes as no surprise that Minecraft was chosen as the first “test” to roll out Enjin coins as it would require less of a “sell.”

Enjin’s existing Minecraft gaming community is more likely to adopt Enjin coins as trust in Enjin has already been established, reducing fear, uncertainty, and doubt. Enjin rolled out its Minecraft plugin and blockchain-powered Minecraft server in May 2019.

While Minecraft communities and gamers using Enjin will prove to be a good start, the real challenge for Enjin coin is beyond Minecraft. Fortunately, Enjin plans to target the sweet spot of the virtual goods market: free-to-play games.

Virtual spending on free-to-play games make up more than half of the total value of all virtual goods spending – and Unity, a cross-platform game engine makes up 34% of the top 1000 free mobile games.

So it should come as no surprise that Enjin created a Unity SDK which launched on March 15, 2018. Any sign of healthy adoption by the 1+ million strong developers on Unity is likely to send the Enjin coins soaring as the game engine has 770 million users across all games.

Enjin’s roadmap to success is quite clear: The more developers that adopt Enjin coin features, the more gamers use Enjoin coin, which will create that all-important network effects.

To powerup faster adoption of its coin, Enjin will have to market, market, market. As luck would have it, Enjin plans to use a large chunk (30%) of the 75,041 ETH – roughly $34 million raised during its initial coin offering (ICO).

Sure the plan looks good, but what about the team?

The Enjin Team Puts the “E” in Experience

Most of the key C-Suite staff have remained at Enjin since its inception nearly 10-years ago, but more importantly, the company boasts impressive experience in blockchain and open-source development. A snippet of the Enjin’s two main movers and shakers are below but feel free to explore the entire team.

For most cryptocurrency projects, investors keep an eye on the milestones the company sets out in its roadmap as well as communication updates from the team. So far, Enjin has completed its ICO and is pushing ahead with implementing core smart contracts, platform API, and a mobile smart wallet ahead of the highly anticipated Minecraft plugin.

Crypto investors’ willingness to ‘hodl’ Enjin coin will play a significant role in the daily fluctuations of the coin as 80% of the 1,000,000,000 total supply was distributed via crowd sale. However, for investors who appreciate that some investments require a long-term hold in order to reap the returns, Enjin coin is an attractive opportunity. What say you, are you ready to hodl ENJ? Or are you going to dump it on Binance or another cryptocurrency exchange?

TL;DR: Enjin Coin (ENJ) aims to empower gamers, developers, and communities to create, manage, trade virtual goods across platforms. Enjin will slowly roll out its coins across its existing community of millions of gamers and 250,000 communities. The Minecraft plugin was the first big milestone. Success lies beyond Minecraft adoption; however, so the adoption of Enjin coin outside of the Enjin ecosystem is critical to achieving scale.