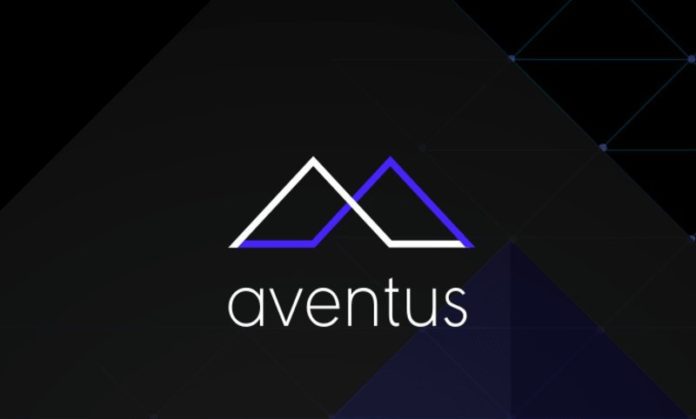 The next wave of blockchain applications is coming, and several less expected industries look set to benefit. One of these is ticketing, which is plagued by simple yet crippling problems that impact the experience of customers and businesses alike. Unlike other businesses, ticketing for gigs and shows is still quite low-tech, which means that any useful technology solutions for this space will be well-received and will be integrated promptly to the current industry infrastructure.

Contents hide
1 The problem to be solved: a shady underworld of ticketing
1.1 Related Articles:
2 Using the transparency of blockchain
3 Competition for blockchain ticketing
4 Details on Aventus ICO:
4.1 Return on ICO vs. Dollar: 38%

Of the more notable blockchain companies taking a crack at solving problems in ticketing is Aventus. Based out of the UK, they are getting a lot of media attention following the whitepaper release and ICO over the past couple of months.

The premise behind using blockchain for ticketing is quite simple, and Aventus have used a thorough design for their new platform.

The problem to be solved: a shady underworld of ticketing

The experience of paying extreme prices, jumping through hoops, and worst of all being scammed is a common occurrence for those who attend gigs and shows. For high-profile events, the secondary ticket market can see prices reaching over 500% the original release price on average, with touts (or “scalpers”) getting a lot of business from buying tickets in bulk and selling them on.

That is not to speak about the outright scamming that occurs. Since ticketing is going digital, often purchasing a ticket gives you a scannable barcode or QR code which you scan on entry. Since this can be sent on to another person, it is often merely a case of forwarding an email to whom you are selling the ticket.

However, this also makes it incredibly easy to scam people. Even if a physical ticket is present, this can simply be photocopied almost as easily. This essentially allows someone to “double spend” the value of the ticket.

Using the transparency of blockchain

Ticketing is a huge market, so it is not surprising that Aventus have spent a lot of time getting the formula correct. The system is quite simple, the public nature of a blockchain ledger makes it easy to give each ticket a unique identifier which can be traced to all transactions it was involved in. When a ticket is sold on to someone else, the price can be controlled since the platform can stipulate how much it can be sold for, and since it is anonymously listed there cannot be circumvention.

It also allows direct and easy checking of the validity of a ticket. Since the blockchain can trace the ticket back to the source and ensure no duplicates have been created, you instantly if it is valid or not.

The Aventus team are based in London, have 12 members of staff, and are hiring more Eth developers. They raised around $20 million during their ICO in exchange for their AVT tokens.

Much of their marketing and design has been targetted at the B2B space, hoping that with more ticket companies and music labels on board, the visibility with consumers will be higher. Ultimately, the better the experience for consumers, the better business will be for entertainment companies. Governments in the EU and North America are determined to stamp out ticketing fraud and touting, so the issue will see increased profile in the next few years.

The company have a slick marketing pitch for their demographic, with the tagline “Control the entire lifecycle of your tickets in a modular and flexible manner with our open source blockchain-based system. No more empty seats; open up your ticketing inventory to new sales channels and let anyone with an audience sell your tickets frictionlessly, adhering to your rules.”

One of the most promising signs of a new sub-industry is when there are many competitors keen for a slice of the action. It is clear that ticketing with blockchain is a no-brainer since at least three notable companies are operating in the space already.

EvoPass, EventChain, Crypto.tickets, and GUTS tickets are all competitors in this space, and most have completed an ICO already also.

The return Aventus has given against the dollar has been somewhat disappointing so far, but this is the overall return, and it is worth noting that the price has had wild swings over the past two weeks. Also, many are expecting the past few weeks massive Bitcoin returns to flow into altcoin markets soon. The project seems legitimate, so it is well worth keeping an eye on the future of the platform. Whichever blockchain solution cracks the ticketing market will have the opportunity to corner the 200 million dollar a year prize (the value of the global ticketing market).