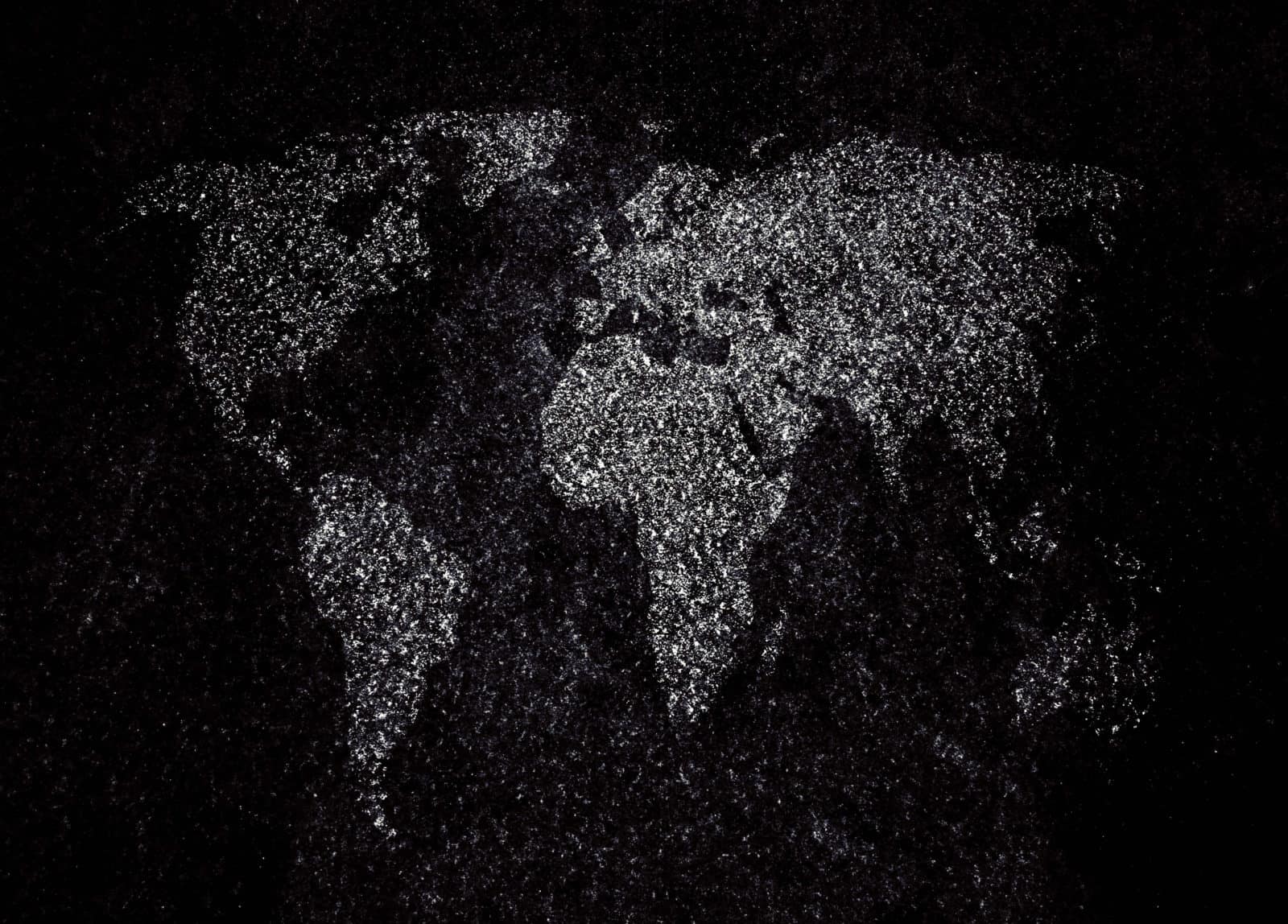 Bitnation was founded in 2014, and describes itself as a “global marketplace for governance.”

Around the world, people are tied to the rules and laws of nation-states, often the states where they were born. The quality of governance people receive will depend largely on luck, and defined borders can remove the right to move freely. In many cases, people are excluded and forced to live on the fringes of this system, such as stateless refugees and economic migrants. Bitnation’s mission is to free humankind from these types of oppression.

They believe that increased competition between nations for citizens will result in improved quality of governance. To help facilitate this, they have created a smartphone application called Pangea that allows people to join or create virtual nations. People can also register to become a Bitnation world citizen, ally or ambassador, as well as set up embassies and consulates.

Bitnation has a public notary service available on their website that allows people to record legal documents on the blockchain, permanently. Examples include marriages, wills, land titles and company registrations.

Bitnation is a holacratic organization that is striving to become a fully functional Decentralised Autonomous Organisation (DAO). This means there are no barriers to entry or old-school management structures. Anyone can join and benefit from the support and infrastructure of the Bitnation community.

Pangea – The internet of sovereignty

Pangea is Bitnation’s decentralized jurisdiction platform, available for Android and iOS devices. The platform is a product of 100,000+ lines of code and more than three years of research, design, testing, and development.

The Pangea application allows anyone to create or become citizens of a Decentralised Borderless Voluntary Nation (DBVN). Creators of DBVN’s can customize its functionality in the following ways:

Citizens of a DBVN can agree on contracts and resolve disputes with each other. An example would be peer-to-peer business agreements using smart-contracts. A reputation system incentivizes contract compliance.

If users complete a contract or resolve a dispute, this will earn them non-tradable reputation tokens. Lucy, Pangea’s AI bot issues the tokens. This ensures a good reputation on Pangea can only be earned, and not bought or acquired through popularity.

Pangea is also a market for freelance arbitrators, laws and smart contracts. Anyone can sign up as an arbitrator and offer their services to citizens. Arbitrators set their rates and availability, and describe their experience and the jurisdictions they know.

The Pangea Arbitration Token (PAT) is an Ethereum based in-app token that powers the Pangea platform.

PAT’s primary use on the Pangea platform is to reward successful contractual agreements, but it can also be used as currency along with other cryptos to pay for services. PAT is tradable and will be available on the following exchanges: Binance, 0x, Bancor, CryptoCompare and ShapeShift.

The total supply of PAT is 42 billion.

Susanne Tarkowski Tempelhof is the Bitnation Founder and CEO. She has an interesting backstory and set of experiences that made her realize the need to make governance services competitive, hence starting Bitnation.

Susanne grew up as a second-generation immigrant in Sweden, her mother was French, and her father was Polish. Her father was also a stateless refugee in Sweden for ten years.

She states in a Bitnation YouTube video that she:

“Didn’t really understand why just because we happen to be randomly geographically born in a certain area we shouldn’t live in the exact same way as everyone else in that area.”

Susanne Tarkowski has worked all over the world, including in Afghanistan, Libya during the civil war and Egypt during The Arab Spring, watching governments being destroyed and built. She states that

“actually the less governance there was, often the better it worked, when people organized themselves voluntarily.”

I can see the current lack of choice and competition in governance, which makes Bitnation a fascinating project. The world is becoming more globalized, with the internet, low-cost travel, a growing digital economy and the rise of cryptocurrencies. Bitnation is facilitating the creation of borderless governance services by creating a global free market for it. I am not predicting the end of nation-states anytime soon, but it will be interesting to see shifts in people’s behavior, choosing governance services from a free market over those provided by nation-state governments.