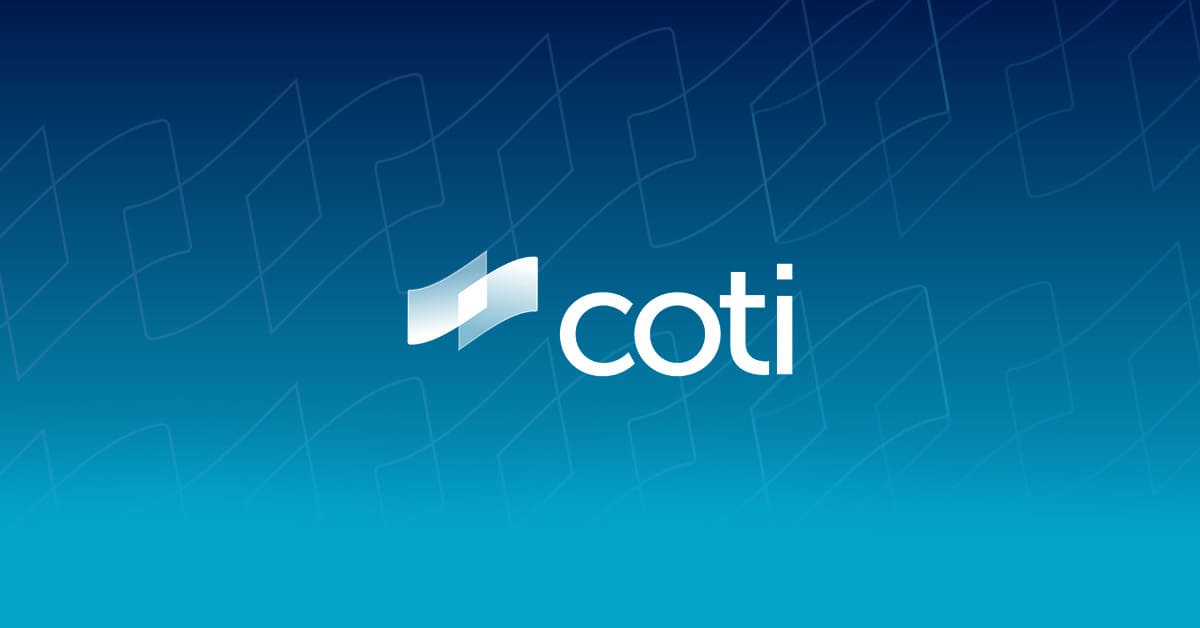 Consider how much progress Bitcoin has made as a means of payment and put that in comparison with the vast market share that Paypal maintains as the leader in online payments and you can see that crypto has a ways to go yet to consumer adoption. While no one can deny the usefulness of Bitcoin, the sheer ease of Paypal leaves a lot for Bitcoin to catch up on. This would make it seem that perhaps another coin might step into the breach as the primary rival to Paypal.

Others like Litecoin might potentially satisfy the speed of use compared to Paypal, but there are other aspects of platforms like Paypal and their sister company eBay that still give them the edge. A new blockchain platform called Coti is intending to match Paypal, not just in terms of speed of payment, but also in terms of the offerings of their full platform.

Why should investors care? Coti seems to have a well-designed platform to be rolled out, and if it can tap into the global payment market, which is worth nearly a trillion dollars per year, it would be a solid investment. Furthermore, although Paypal has a significant market share, the company has an awful track record of shady business practices. So it seems that Coti has both the impetus and the opportunity to eat into this market share – here are some details of the ICO and analysis of Coti’s prospects.

The problem with the current payment landscape

Centralization is the primary concern in the current online payments sphere, and many unfortunate issues arise from this fact.  Paypal and the Apple and Google equivalents all share the same problems: many customers have reported gripes about the complete lack of transparency and due process when using these platforms. Paypal, in particular, has attracted a long list of complaints worth millions of dollars about glaring policy inconsistencies and suspect behaviors.

In many ways, this is a necessary feature of a landscape in which whole customer demographics are entirely locked into using a particular platform. Paypal and its sister company eBay owns a quasi-monopoly on online payments, meaning that customers and merchants are likely to find it difficult to transact online without using it.

This, in turn, allows these companies to ride roughshod over customer interests, using high transaction fees and arbitrary terms of service that seem to disadvantage customers. Many customers complain about Paypal’s policy of freezing funds frequently. What they don’t know is that freezing these funds to loan them out and charge interest is a central component of Paypal’s business model.

Clearly, there is room for cryptocurrencies to flourish. However, as the Coti team said in their whitepaper:

“…for various reasons, neither Bitcoin nor any of its digital currency peers have garnered widespread adoption in the context of day-to-day payments. When Bitcoin’s pseudonymous creator, Satoshi Nakamoto, intentionally optimized for security, immutability and ‘trust-lessness’ at the expense of usability and scalability, he opened the void for a payments transaction network and digital currency that would later optimize for the common payments needs of typical consumers and merchants.”

“The COTI team was formed to fill this void. COTI combines the best of traditional payments systems with the best of digital currencies — while working around their respective limitations — to provide a comprehensive payments solution that optimizes for the needs of typical consumers and merchants above all else. With its emphasis on scalability, instantaneity, buyer-seller protections and ease-of-use, and on building trust-based relationships that drive down transaction costs to reach as low as zero, COTI is the payments solution that will propel digital currencies from a place of relative obscurity to the forefront of mainstream adoption.”

The Coti system uses blockchain technology to route payments in a secure and transparent manner using the XCT token. The mediation system for disputes is running using:

“data science, game theory and an independent network of crowdsourced mediators to resolve disputes fairly and efficiently — without prompting a material increase in transaction costs”

The team is hoping that in time they will offer transactions with an even lower fee than Paypal. This whole equation leverages blockchain technology to entirely disintermediate the central role that the likes of Paypal use.

The team for the project seems experienced with a good balance overall between technical and business expertise. The goal of the ICO is to raise $60,000,000, and the token allocation is also more favorable to investors since it allocates 80% to investors and the rest to the team and developers. The ICO starts on April 30 and preregistration is required so if you’re interested it is wise to get started now.