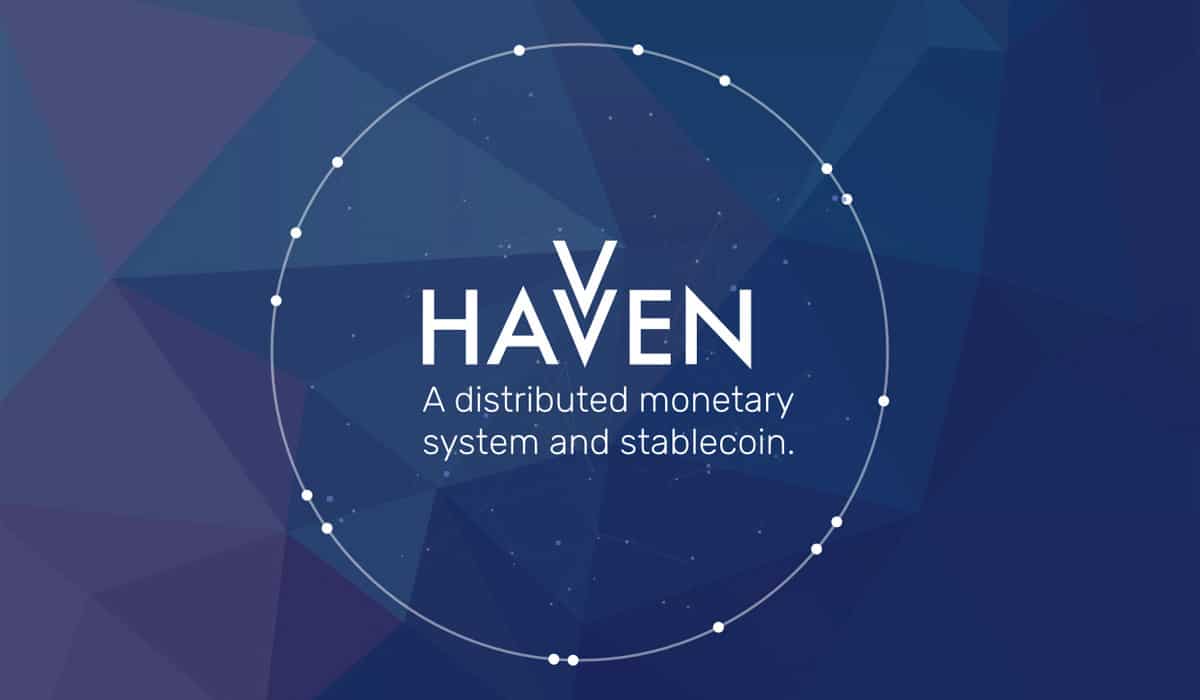 Contents hide
1 Related Articles:
2 A Bit of Context
3 In a Nutshell
4 Benefits Of a Stablecoin
5 The Havven Ecosystem
6 The Whitepaper
7 The Token Sale Event
8 The Team Behind Havven
9 Milestones and Road Ahead
9.1 Useful Links

2006, a country called Zimbabwe. A roll of paper towel costs some 140,000 Z Dollar. Purchasing a decent meal will cost you millions of Zimbabwean Dollars. In a way, money has less value than even the paper it’s printed on. And this is far from being an isolated case.

Zimbabwe’s inflation is hardly history’s worst — in Weimar Germany in 1923, prices quadrupled each month, compared with doubling about once every three or four months in Zimbabwe. People burned money for heat in a way we hardly can wrap our minds around.

But that’s how government-backed monetary systems fail in times of hyperinflation. And good luck fixing that!

Luckily, with the promise of the untampered, trustless, decentralized Blockchain, upgraded forms of money appeared in the form of cryptocurrencies.

It’s an era of Bitcoin and Ether. It’s a time where many people have concluded that money can survive outside of governments sole authorities. The philosophy of such disruption is one that fascinates me, but it’s far from being the only option out there.

In fact, while working as a blogger, I recently requested Ether as a payment medium and was eager to celebrate the reward of my first crypto paycheck. “It would be French wine, a good stake and some laughter with friends,” I was daydreaming. To my big surprise, Ether lost more than 20% of its value overnight, and I found myself with barely enough for a root beer and a handful of spring rolls. People call it volatility. I call it my sworn enemy.

Gladly, today’s project aims to tackle both the traditional monetary system flaws and the volatility that inevitably comes with the highly speculative cryptocurrencies. Here’s a closer look at the story behind Havven, a project that brings the best of both worlds.

A Bit of Context

Undeniably, cryptocurrencies exhibit significant volatility. Consumers, merchants, traders, investors, miners, and developers have a need for a payment method that remains roughly stable in value, and that is not sensitive to unreliable third parties, nor is it subject to exorbitant fees.

Cryptocurrencies with automated value-pegging mechanisms, such as NuBits and BitUSD, have suffered repeated failures due to malfunction and lack of adoption, while companies that hold centralized, one-to-one reserves in fiat, such as Tether, have proven vulnerable to the whims of banks and governments. Havven tends to bring a global solution by putting forth a decentralized payment network built on a stablecoin that aims to mitigate exposure to volatility in the cryptocurrency industry.

Havven bridges token holders with users in need of a low volatility coin. In theory, this creates an incentive-based market for stability. Haven Token holders act like “collateral holders” and will be rewarding for “hodling” using the Nomin’s transaction fees.

Benefits Of a Stablecoin

Overall, the goal of Havven is to create a stablecoin that can be used as a reliable store of value for international money transfers and payments. Some of the benefits include:

Holders of Havven tokens will be able to issue 20% of their coins in Nomins, a stablecoin locked in value to the US Dollar. In fact, Havven has a static (unchanging) supply. The market capitalization of Havven reflects the system’s aggregate value. On the other hand, Nomin’s total supply fluctuates while its price remains stable as measured in fiat currency.

Through this system, collateral providers (or “hodlers” in crypto slang) control the money supply and fees are distributed based on each individual’s stabilization performance. In a way, those who demand stability will pay small fees to those who provide it.

With such architecture, the ecosystem looks balanced and well-engineered upfront.

The Whitepaper is of decent quality, and thoroughly explains the ecosystem, its architecture, and functionalities. It presents formulas on how to estimate the total amount of fees payable to the Havven token holders and presents more formulas to calculate the total fee limits. It sounds a little complicated because it is. Simply put, the fees applied to the Nomis users will go down with scalability.

A total supply of 100 million Havvens will be created, and 60,000 will be released for sale through an ICO starting February to March 2018. The remaining tokens will be allocated as follows: 20 million to the team and advisory board, 12 million to the Foundation, 5 million to partnership incentives and 3 million to bounties and marketing incentives. The company has set a hardcap of $30 million for the token sale event.

A great ICO investor scenario is presented by the website, along with a Token Sale document.

The Team Behind Havven

Havven was founded in Sydney, Australia in 2017 by Kain Warwick. Before founding Havven, Warwick worked as a co-founder and CEO at Blueshyft, a network of hundreds of retail locations across Australia with a modern, extensible technology platform. It’s also the largest cryptocurrency payment platform in Australia, processing tens of millions in transaction volume.

Other key members of the team include Justin Moses (CTO), Director of Engineering at MongoDB with significant experience designing and deploying high availability systems at scale. There is also Jordan Momtazi (VP Partnerships) with extensive experience in sales and business development in online payments, with a previous stop at Paypal. Overall, the team is knowledgeable and has it all to make the project a great success.

Milestones and Road Ahead

The project has already undergone the seed round, released the whitepaper and token sales documents, and uploaded a Demo Alpha Version of the web platform. The demo looks more like a student project, and hopefully, the team will stick to the March 2018 date to release a stable platform and wallet.