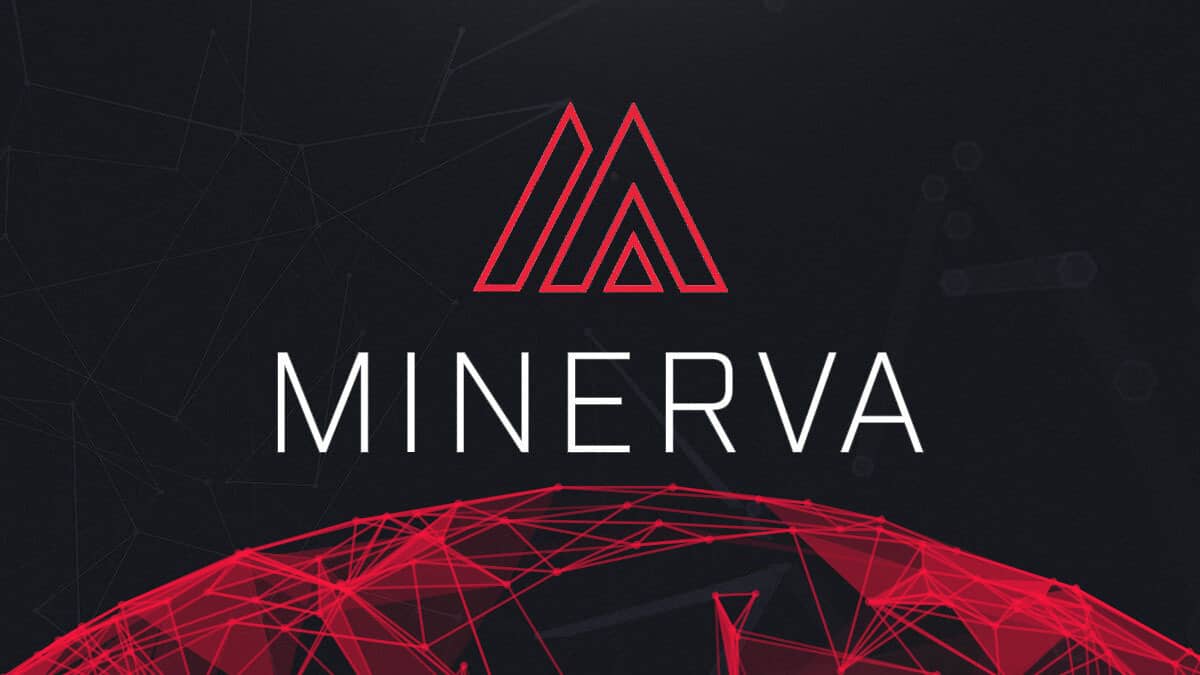 The major problem with cryptocurrencies at the moment, despite their unquestionable popularity, is the ‘currency’ part. Few, if any, cryptocurrencies are used as currency, i.e., for payment of goods and services received.

Bitcoin used to play that role, in particular on the notorious Silk Road marketplace. But since the spike in its value, popularity, and volatility beginning in 2017, that function has been largely diminished. One of the prevailing ‘memes’ in the crypto-community today is ‘hodl,’ a deliberate misspelling of the word ‘hold,’ which reflects what most cryptocurrency investors are doing with it nowadays.

One blockchain startup, Minerva, named after the Roman goddess of wisdom and strategic warfare, sees this as an opportunity. Its goal is to get merchants to adopt its payment platform and token (the OWL token) through reverse transaction fees and price stability mechanisms. Let’s take a look at how it intends to achieve that.

In a nutshell, Minerva (read its whitepaper here) is a cryptocurrency payment provider, using a smart contract system built on the Ethereum blockchain. It incentivizes merchant adoption with ‘reverse transaction fees,’ meaning that OWL tokens are paid to approved merchants plus has no chargebacks. In return, merchants should use some of the proceeds from the reverse transaction fees to provide discounts and so on to its customers.

The Minerva platform itself will pay for its costs by taking a certain percentage of the reverse transaction fees paid out to the merchants.

* While Minerva lists the last two points as some of the incentives for merchants, it is quite clear that those aren’t actually incentives, but rather overcoming barriers to cryptocurrency adoption. Traditional fiat currencies have excellent liquidity and are very stable. Hence only the first four points are actual incentives for a merchant to switch to the Minerva platform.

The only real user incentive for the Minerva platform is theoretically cheaper products. Because of the reverse transaction fees paid to merchants, they should be able to offer them discounts. It is quite clear that Minerva’s strategy focuses on onboarding merchants first, on the assumption that users will naturally follow.

Minerva refers to its price stability mechanism for its OWL token as the ‘Minerva Volatility Protocol.’ It is supposed to combat short-term price volatility of the token is by increasing the supply of the tokens as the price increases and incentivizing the ‘lock up’ of tokens when the price is decreasing.

OWLs have something known as a ‘reward rate,’ which is the rate that new OWLs are ‘minted’ and inserted into the circulating supply. This reward rate and the price of OWL are directly proportional. Hence in a scenario where the OWL token price is rapidly increasing, the supply of OWL rises proportionally thus preventing large price spikes.

The reward rate is capped at a maximum of 10%, and as long as it is positive, a portion of it is taxed for Minerva’s operational costs. Another portion goes to smart contract used to incentivize platform participation and voting, known as the ‘MVP vault.’ The 10% cap means no dramatic change in supply, allowing for more natural price stabilization. Hence, the OWL tokens still have plenty of room to appreciate in value; the idea is merely to prevent dramatic short-term spikes.

When the OWL price is decreasing, Minerva will incentivize users to temporarily take OWL tokens out of circulation. This will be done by giving them the option to freeze their OWL tokens for a period in exchange for a potential bonus. The greater the price decline, the higher the bonus offered. These bonuses are sourced from the MVP vault. Should the vault be exhausted, no bonus incentives will be offered, and the price will continue to decline.

The Team behind Minerva

Minerva’s US-based team is small; consisting of only 11 people. The founders appear to be internet marketing veterans, which may be useful for the marketing side of this project but raises the question of technical ability to execute. Their advisory team is also small and don’t have any well-known names on the list.

Minerva has broken its development roadmap into seven tiers, from Tier 0 to Tier 6. At present, it has completed Tier 0 and is at Tier 1, carrying out its bug bounty program and doing further testing on its MVP protocol.

Worryingly, unlike most other blockchain projects which state a target completion date for each stage of their roadmaps, Minerva has not put any target dates whatsoever. All it has added is a throwaway sentence that states “we make a good faith assurance that we will work to push out the most critical elements of the Minerva platform during 2018”. The lack of any concrete timeline is not a positive indication in the least.

At present, Minerva is being developed on the Ethereum platform. However, its whitepaper states that due to the cost and scalability problems that still have yet to be solved on the Ethereum protocol, Minerva will hard fork to a more suitable blockchain.

No further details have been provided on this planned hard fork. The lack of details again raises concerns as it can impact the viability of the entire project.

Minerva recently announced on its (sparsely populated) blog that it has signed on its first approved platform. It claims that this platform does over $20m in revenues with more than 10 million users. And it’s also an adult webcam site.

While this is positive news for Minerva, there is a risk that by having its inaugural customer being a member of the seedy side of the web, Minerva might be painted with a similar brush. If this happens, it will affect Minerva’s public perception which might, in turn, affect the chances of merchants applying for its platform. Needless to say, this would be a big negative for Minerva.

At the time of this writing, the dates for Minerva’s token sale remain up in the air. One thing the team has confirmed is a soft cap of $1m and a hard cap of $10m. They have also said that presale registrations will be opened up ‘very shortly,’ sometime during the first quarter of 2018.

Is the Minerva Team Moving Too Slow?

In the fast-paced world of blockchain startups and ICOs, Minerva is moving very slow, far too slow for its own good. The Minerva project was announced sometime in August 2017, and while that generated a good bit of buzz for the project, it has since largely died down.

It’s not difficult to see why. Minerva’s blog barely has any content. It doesn’t have its own subreddit. Its Twitter account is not very active. It doesn’t have any concrete timeline for achieving its roadmap or any hard dates for its token sale. And in one popular cryptocurrency forum, many users have been disappointed by how slow Minerva is moving, with some noting that even subscribers to its newsletter have barely received any updates. This doesn’t look good for the project at all.

What are the Short Term and Long Term Potentials of Minerva?

While Minerva has a great concept (reverse transaction fees coupled with price stability mechanisms), it looks as if the execution leaves a lot to be desired. Despite the onboarding of their first merchant, the platform’s viability still seems to be up in the air at the moment, especially with the planned hard fork.

The slowness of Minerva’s execution means that buzz and hence the short-term potential for its OWL token doesn’t look very promising at all. And if Minerva can’t perform well in the short term, or raise sufficient funds from its tokens sale, then its long-term potential looks similarly bleak.

What are your thoughts on Minerva? Can the team push through and execute on their vision? Let us know your views in the comments below.