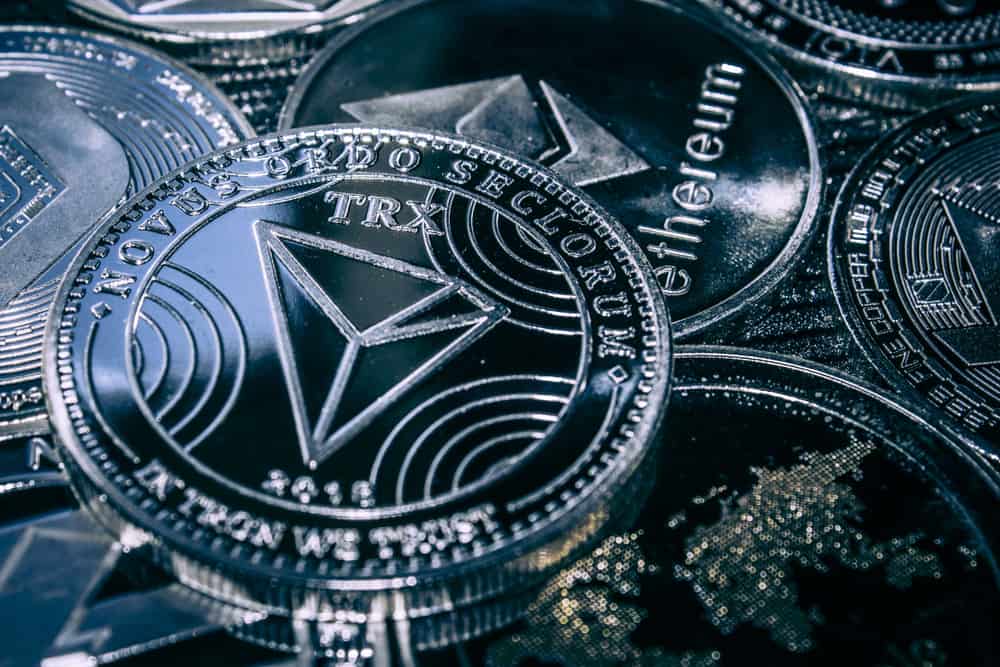 The Tron blockchain protocol published its latest weekly Dapp report on Jan. 12 which highlights the growth of the ecosystem.

The highlights for the weeks include the launch of the BitTorrent Foundation, the increase in Dapps numbers, and the conclusion of the Tron Accelerator project submissions.

In all, these developments point to a maturing blockchain protocol focused on its promise of developing the infrastructure for decentralized internet.

BitTorrent Foundation and the BTT Token

The leader and founder of Tron, Justin Sun is known to enjoy making announcements and the past week was good for him as he had a major announcement to make.

Without a doubt, Tron’s biggest development of the week was the establishment of the BitTorrent Foundation by BitTorrent in Singapore accompanied by the launch of the BTT token.

The token is already one step ahead as it is based on the largest peer-to-peer (P2P) protocol with more than 100 million users.

According to the report:

“Hundreds of millions of users can use BitTorrent clients to understand blockchain, and content creators can directly distribute their content creation to others on the internet through BitTorrent. BTT enables value flow in the world’s largest Dapp.”

Tron confirmed the acquisition of BitTorrent in July last year in a deal reported to be worth around $126 million.

Sun said in a community letter confirming the acquisition:

“Through this acquisition, BitTorrent and TRON will combine forces, with the TRON US team merging with the BitTorrent team. BitTorrent possesses world-class technical talent and solid experience in decentralized protocol technology. Combining the robust capabilities of the two teams will take the technology behind the TRON ecosystem to a whole new level”

Dice games are still the most active Dapps on the network while PVP Poker, multi-player interactive games, and other engaging Dapps are on the rise as well.

The platform has nine Dapps with DAU of 1,000, and the daily transaction volume of the top 10 Dapps surpassed 500 million TRX.

The Tron Accelerator project submission is closed, and the judges will start reviewing the projects.

In total, nearly 300 Dapp projects from around the world were submitted, and they include blockchain games, leisure and entertainment, gambling, DEXs, social apps, development tools, and advertising platforms.

Some of the Dapps mentioned in the weekly Dapp report include Pokerwin, TRONCRAFT, and Candy More.

HitDapp, a partner of Tron launched the PixWars game which allows players to create their favorite paintings in the game and are rewarded with TRX tokens each time they create a pixel painting.

The game has an interesting dividend mechanism that encourages users to buy the paintings.