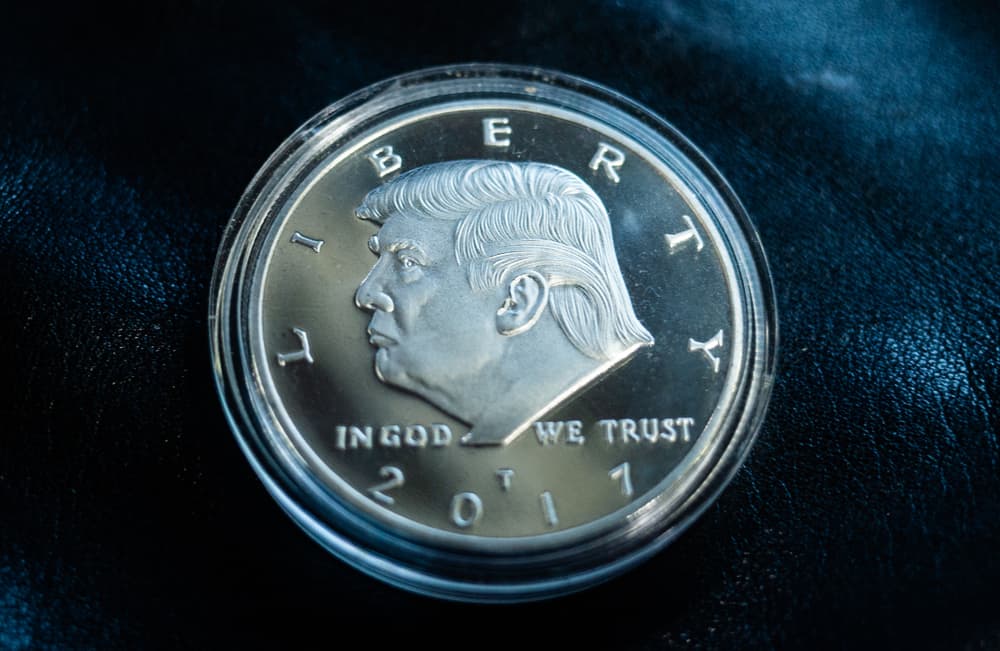 Most people, upon entering the crypto space for the first time, are usually surprised by the sheer large number of digital currencies currently available.

From just one a decade ago, the number of cryptocurrencies in the biz today has gone all the way up to more than 1,600.

That’s nine to 10 times more the number of fiat currencies (180) currently recognized by the United Nations.

Amidst hordes of practically defunct Bitcoin copycats that exist just for the heck of it with barely any use for anyone, there are also coins that seem to exist just so people can get a chuckle out of them.

The following is a rundown of 5 cryptocurrencies so ridiculous that it’s hard to tell if they are legit or some kind of elaborate practical joke.

It’s right there in the name. UET is totally useless and the coin’s developer takes pride in the fact that it is the first-of-its-kind self-deprecating ICO that explicitly asks potential investors not to waste their money investing in it.

Don’t just take my words for it. Go check the official UET website that candidly admits the developer might spend the money from the crowdsale buying big-screen TVs.

“You’re going to give some random person on the internet money, and they’re going to take it and go buy stuff with it. Probably electronics, to be honest. Maybe even a big-screen television. Seriously, don’t buy these tokens.”

And here comes the interesting bit — despite the warning, 3965716 UET tokens were sold through the crowdsale, which at the time amounted to $32450. As the developer later pointed out, that’s enough money to buy 27 televisions.

Titcoin had everything going in its favor including a business model, a sizeable target market, and arguably the catchiest coin-name in the history of cryptocurrency ever.

Well, let’s just say that the TrumpCoin is real, is not directly affiliated with the U.S. President, but wants to make America great again anyway.

Launched in 2016, the TrumpCoin aims to “integrate itself into the agenda of Donald Trump.”

How far it has succeeded on that front is anybody’s guess. Perhaps not much considering it is crawling around one-hundredth of a dollar, with a market cap equivalent to 30BTC.

If the President of the United States has a cryptocurrency to his name, you bet there are some to commemorate his Russian counterpart as well.

In fact, President Vladimir Putin has not one, but two cryptocurrencies to his name — PutinCoin and Putin Classic. Of course, neither of them are directly affiliated with President Putin.

Apparently, the purpose of the PutinCoin is to “pay tribute to the people and the president of one of the largest and greatest countries in the world: Russia!”

In all fairness, the Bananacoin appears to be a serious project with a seemingly serious team and a business plan.

But that doesn’t absolve the coin from its straight-up weird premise.

The value of each Bananacoin is pegged to the export price of 1kg of bananas.

The company behind the token prides itself as the “first environmentally friendly plantation in Laos” growing organic bananas.

That’s all healthy and fine, but I am not going to judge anyone who struggles to figure why such a project felt the need of a cryptocurrency whose pegged to bananas.