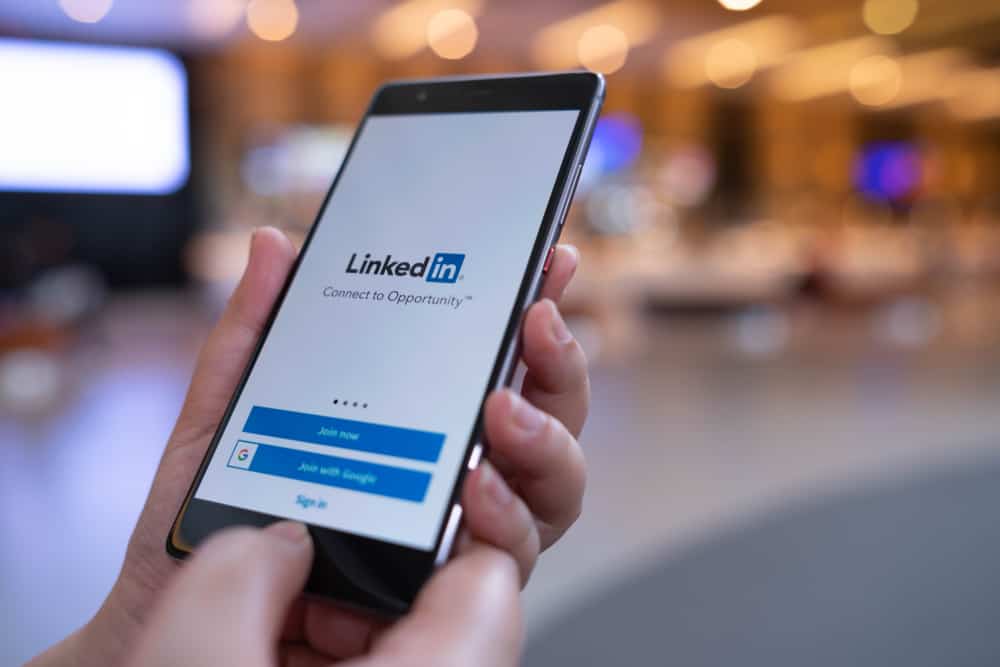 LinkedIn, a professional networking site, recently published its top 50 start-up list in 2018, which includes five popular cryptocurrency companies. These are Coinbase, Ripple, Robinhood, Gemini Trust Company and Consensys. LinkedIn noted that these companies are measured based on high levels of employment growth, engagement, and the ability to attract top talent and job interest.

According to LinkedIn, the cryptocurrency frenzy and wave catapulted Coinbase, a cryptocurrency exchange, and digital wallet, to extreme levels of growth. Because of high levels of public interest in cryptocurrency, LinkedIn has placed Coinbase at number 3 on its list. With so many people keen to understand more about digital currency, the company currently has over 20 million accounts.

Its headquarters are located in San Francisco, with 500 global employees. Coinbase, however, mentioned to LinkedIn that the company is “absolutely not a run-fast-and-break-things culture.” Instead, people come to Coinbase to earn the equivalent of an MBA in cryptocurrency education. The start-up has plans to exceed its current growth by doubling its headcount by the end of the year.

Like Coinbase, Robinhood took advantage of the cryptocurrency hype and frenzy. The investment application ranked number 6 on Linkedin’s list. By having commission-free stocks, options, exchange-traded funds (ETFs) and cryptocurrency trades, Robinhood quickly jumped to Unicorn status and valuation with over five million accounts. While the company is only four years old, it has ambitious plans to copy services found in traditional banks but beat them at lower prices.

According to TechCrunch, Robinhood is eyeing an initial public offering and seeks to find a suitable chief financial officer for the company. Its headquarters is located in Menlo Park, California. Its co-CEO mentioned that the investment app comes up with new products by analyzing and finding what users tend to search for but fail to find in its app.

Seventh place on the list goes to Ripple, one of the top 5 cryptocurrencies and a six-year-old start-up that currently has over 100 customers, which include large international banks like Standard Chartered and Santander. Ripple modernizes the existing financial system by using blockchain technology to turn the process of sending money between banks across various borders from an all-day process into one in just a few seconds. Ripple mentioned to LinkedIn that it plans to hire an addition of 75 people before the year ends.

Cameron and Tyler Winklevoss’s Gemini Trust Company ranked 25th on the LinkedIn list. The Winklevoss twins, famously known as the world’s first Bitcoin Billionaires, launched a regulated exchange that allows investors to trade in a safe and compliant manner. While it has been struggling to gain SEC approval for its Bitcoin ETF fund, it is quickly expanding in other areas. It recently hired NYSE CIO Robert Cornish to lead its technology efforts.

Coming in on the 26th place on the LinkedIn list is ConsenSys. Unlike the other start-ups, ConsenSys is an incubator that works with projects and businesses that use the Ethereum blockchain. It also works with a variety of companies internationally, including Amazon Web Services and the World Wildlife Fund. While only four years old, it grew in headcount by over 729 percent, with a global employee number of 965. It is currently also interested in hiring enterprise solution architects, technical trainers and operations lead in Sydney, London, and Dubai.