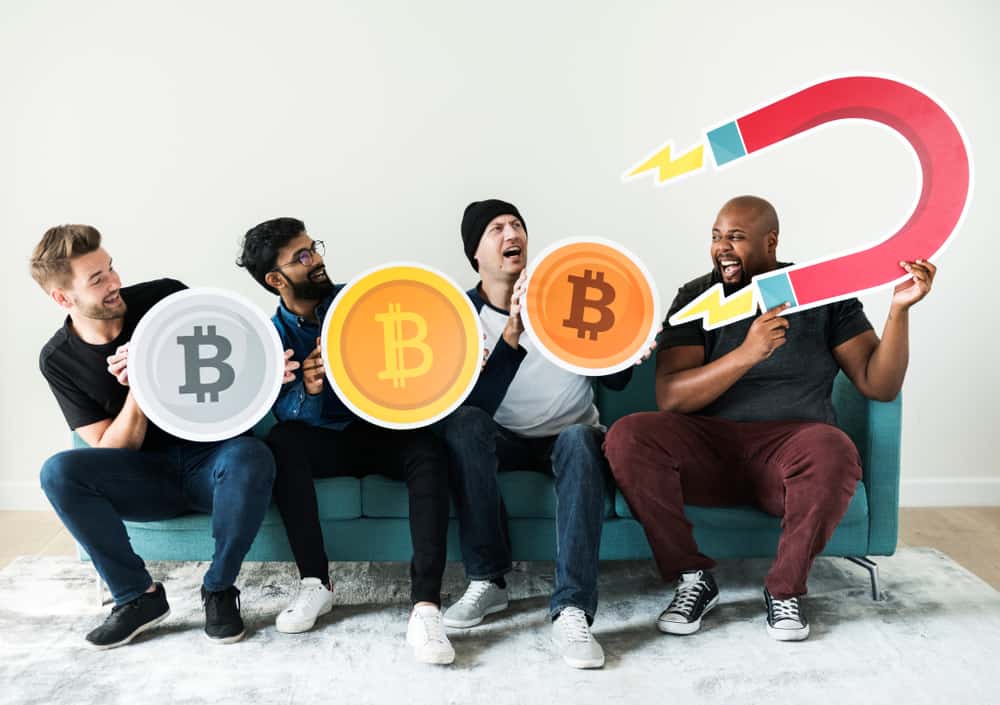 Although cryptocurrency regulations are constantly evolving around the world, there are many countries open and keen to adopting the emerging technology. According to an article by Entrepreneur published on Sept. 22, there are a number of cryptocurrency-friendly nations that any Bitcoin enthusiast should add to his list of travels, including Malta, Switzerland, Germany, Belarus, Georgia, Gibraltar, Singapore and Japan.

While there are many Bitcoin-friendly countries in Europe, Malta is one of the most forward-thinking nations in the continent. Bloomberg reported in August that the Southern European island nation plans to become a major blockchain cryptocurrency hub internationally. While many countries are cracking down on cryptocurrency and cryptocurrency exchanges, the country is providing exchange founders robust regulations, frameworks and greater certainty about their future.

As the government of Malta stated in a consultation paper:

Furthermore, Joseph Muscat, the Prime Minister of Malta, is also a big believer of the emerging technology. He mentioned that they are “the inevitable future of money” and will have an important role in the growing international economy. They also provide additional opportunities, bring jobs and economic activity to the nation.

Switzerland is another cryptocurrency-friendly country in Europe. According to the Wall Street Journal, the country hopes that its low taxes, top universities and open regulations will create an innovative and economic hub for the cryptocurrency industry. Zug, the Switzerland town, also known as “Crypto Valley,” “is the best from a tax, legal, and operational standpoint,” said Ian Worrall, the founder of MyBit, a crypto investment start-up.

Not only is Switzerland receptive to cryptocurrency-related start-ups, but the European country also accepts Bitcoin as a method of payment when it comes to railway tickets and utility bills.

Germany is also a country that has openly accepted Bitcoin. Big Think reported that Germany’s finance ministry has declared Bitcoin as a “unit of account,” allowing the cryptocurrency token to be used as a means of payment for tax and trading means.

Eastern European nation Belarus is also welcoming and receptive to the cryptocurrency industry. The Washington Post noted that in Dec. 2017, Belarus legalized cryptocurrency transactions. The decree also allows initial coin offerings (ICOs), smart contracts and digital currencies to circulate within the country. Like other European nations, Belarus’ original goal is to attract business and investment from the international cryptocurrency and blockchain community.

Finally, Gibraltar, a country in the south of Spain, also embraces the cryptocurrency industry. The Library of Congress reported that the nation has decided to regulate cryptocurrencies within its jurisdiction. Its openness to the cryptocurrency and blockchain industry has already attracted the community. According to the New York Times, in June 2018, the country had 35 companies applying for licenses from the government to run their blockchain-related businesses.

Last year, Singapore even ranked third in the market for initial coin offerings issued according to the number of funds they raised. They came third after the United States and Switzerland. The TechCrunch report suggests that the Asian country is thriving well because of the practical and open approach to cryptocurrencies of the Monetary Authority of Singapore (MAS). In the Asian landscape, only Singapore and Thailand have divided their digital tokens into various categories like utility tokens, securities, and payment tokens.

Despite the high number of hacks on Japanese cryptocurrency exchanges, Japan is also internationally known to be a procryptocurrency nation. It was one of the earliest adopters of Bitcoin and was touted by Bloomberg to be a cryptocurrency haven. Just last month, Reuters reported on the existing regulatory situation in Japan.

“We would like to see it grow under appropriate regulation.”