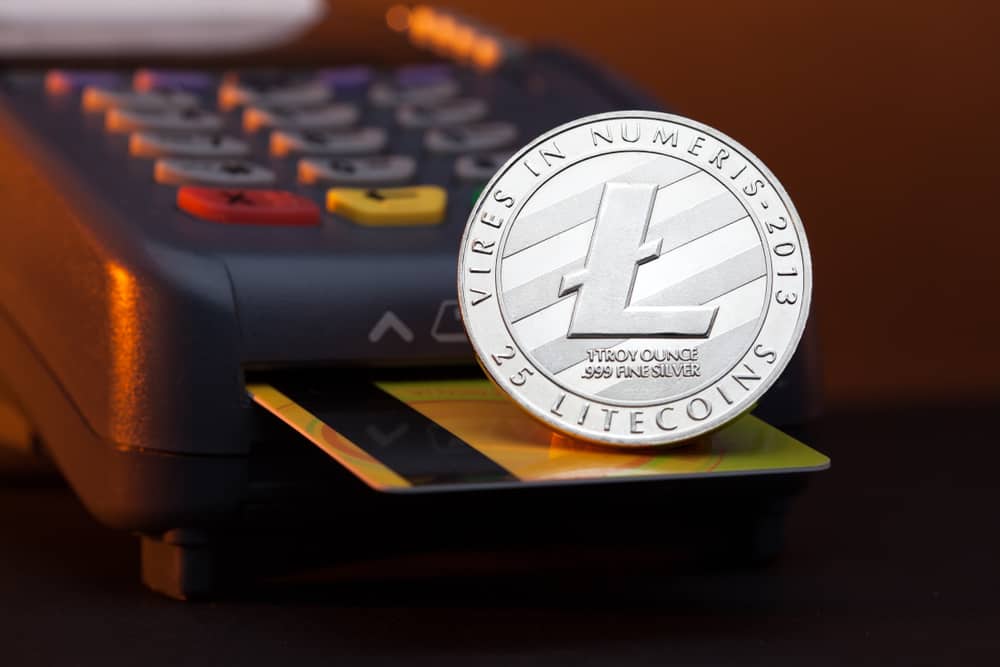 A new Litecoin whale has emerged out of the blue. On November 30, about 35.4 million LTC, which accounts for 60% of the coin’s total market cap was moved by one address. The transactions were revealed by BitInfoCharts which total to a whopping $1.1 billion. Global exchange trading does not seem to be the reason behind these transactions.

Contents hide
1 Related Articles:
2 A New Entity Emerges From the Shadows
3 Does the Wallet Belong to an Exchange?

Litcoin.com initially tweeted the news which was then retweeted by Charlie Lee, the creator of Litecoin:

A New Entity Emerges From the Shadows

The new Litecoin whale could have added 40 new wallets to the Litecoin top 100 rich list. All the wallets contain about 300,000 Litecoin each. The November 30th transactions are the biggest since February when over $1 billion was moved. This transaction happened during the initial stages of the cryptocurrency market collapse when panic started setting in, and the coins price started declining steeply from its all-time highs.

The network has since transacted about $100 million daily despite the falling prices which means that there could be some fundamentally strong activity pushing the use of the coin. The activity could be coming from the adoption of Litecoin rather than just speculation on its price.

Does the Wallet Belong to an Exchange?

Several possibilities are being discussed as to the identity of the new Litecoin whale. In general, exchange trading does not appear to be behind the sudden spike in the number of transactions on the network. No activity points to exchanges being behind the transactions, nor is there adequate evidence that someone is consolidating funds from different wallets.

A second possibility is that Bakkt and Fidelity, set to move into the crypto market are pre-emptively storing some coins in preparation for their launch. The new whale could also be an individual or institution which believes that the coin’s price has bottomed out and is now accumulating aggressively.

Another theory suggests that an exchange could be moving the funds of its users offline or there could be some entity which is moving its LTC funds from OTC trading to wallets.

The identity of the whale is uncertain as of now. However, it should be noted that the entity now holds 15% of the total Litecoin supply. This could help alleviate the selling pressure driving down the price of the coin.