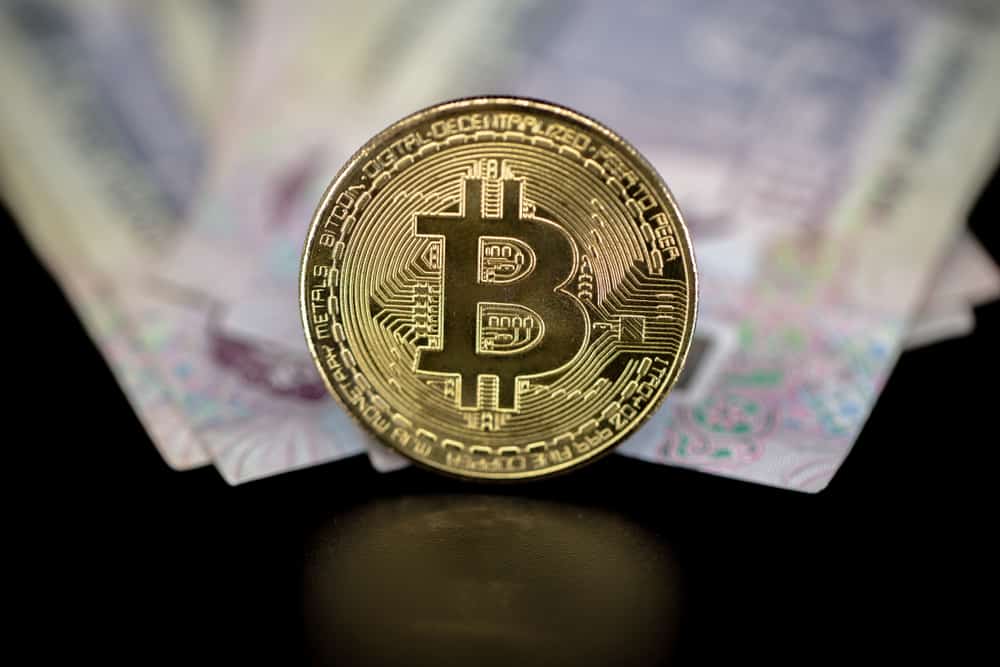 A memorandum of understanding (MOU) was signed by Suhail Al Zarooni, the chairman of Al Zarooni Foundation and the two co-founders of Crypto Bulls exchange, Sasha Gupta and Madhu.

CBX has provided its trading services to more than 200,000 global users since its founding in April. It is the first exchange to provide UAE dirham trading pairs. The platform has the iOS, Android, and web versions.

Gupta claims that he developed the platform because he wanted to make a significant contribution to the digital asset space. He was quoted by the publication saying:

“With the support from the government, Crypto Bulls will be able to attract huge foreign crypto investments from Asia and the Middle East. By 2018, the turnover of the crypto market will touch $1 million.”

In April, it was reported that Sheikh Mohammed bin Rashid, the vice president and Prime Minister of the UAE and the Ruler of Dubai initiated the UAE Blockchain Strategy 2021 to turn the Gulf nation into a leading global technology hub.

The initiative will see the UAE government use the blockchain to record 50 percent of its transactions. The strategy will allow the government to save 77 million work hours per annum and 398 million printed documents per year.

Madhu spoke about the sped and security of the platform, mentioning that there is a demo version that allows beginners to learn trading ropes without exposing themselves to risks and loses.

“Crypto Bulls has a capacity of one million transactions per second. We are using the best anti-hacking tools with a 24/7 team monitoring security issues. We are giving beginners the option of practice trading accounts before trying actual training. This is something unique which has never been given through virtual bitcoins”

Sultan Bin Saeed, the chairman of the UAE Securities and Commodities Authority (SCA) announced on Sept. 16th announced that the SCA was drafting a new legal framework that would recognize initial coin offerings (ICOs) as securities. An excerpt from the statement read,

“In light of the rapid development of the digital tokens market and the response thereto by the regulators in a number of countries worldwide towards regulating the initial coin offerings, the SCA Board of Directors has approved the SCA plan to regulate the ICOs and recognize them as securities.”

While there is still no clarity on how the SCA will treat each ICO, the positive thing is that the regulator did not outrightly ban them.