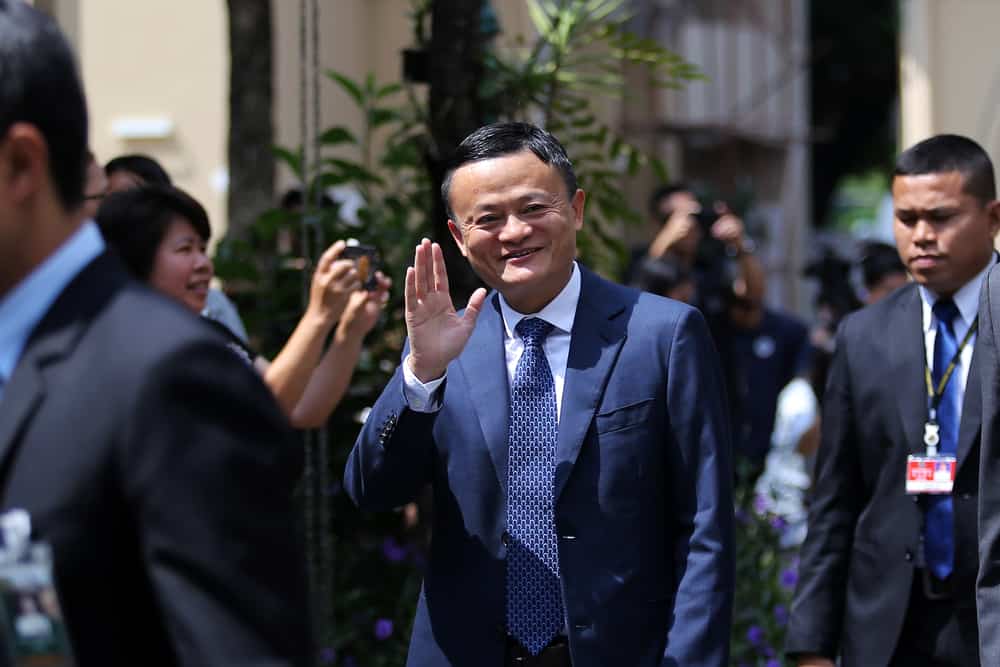 Alibaba founder and billionaire Jack Ma is one of technology’s most influential personalities. Speaking at the World Artificial Intelligence Conference in China on Monday, Sept. 17, Ma talked about using blockchain and other advanced technologies to lead society in a greener direction. Local news outlet cnBeta reported that the entrepreneur talked extensively about the use of artificial intelligence and focused on blockchain technology as well.

Contents hide
1 What Should Advanced Technologies Aim For?
2 Does Ma Plan to Use Blockchain Technology?
2.1 Related Articles:

What Should Advanced Technologies Aim For?

According to Ma, the Internet of Things (IoT) and blockchain can work as technological watersheds in the new “data age.” He further noted:

“The data age is a major opportunity for manufacturers to reform the industry. But blockchain and IoT will be meaningless tech unless they can promote the transformation of the manufacturing industry, and the evolution of the society towards a greener and more inclusive direction.”

Ma has also been very supportive of blockchain technology in the past. Last year, he argued against the notion that blockchain is merely a “bubble” and said that he has been researching blockchain for years. He also said that he believes strongly in the potential of the technology and its potential to address data privacy issues and security levels.

Does Ma Plan to Use Blockchain Technology?

Some reports suggest that Alibaba has beaten even IBM to file blockchain-related patents. The data published in late August suggests that Alibaba has 90 patents in this category. However, while doing so, the company has complied with the recent efforts by the Chinese government to clamp down on cryptocurrencies. On the other hand, Alipay announced that it would block user accounts that use its network to transact in over-the-counter Bitcoin trade. Ant Financial reportedly will also create a new risk prevention program to educate users about the dangers of cryptocurrencies.