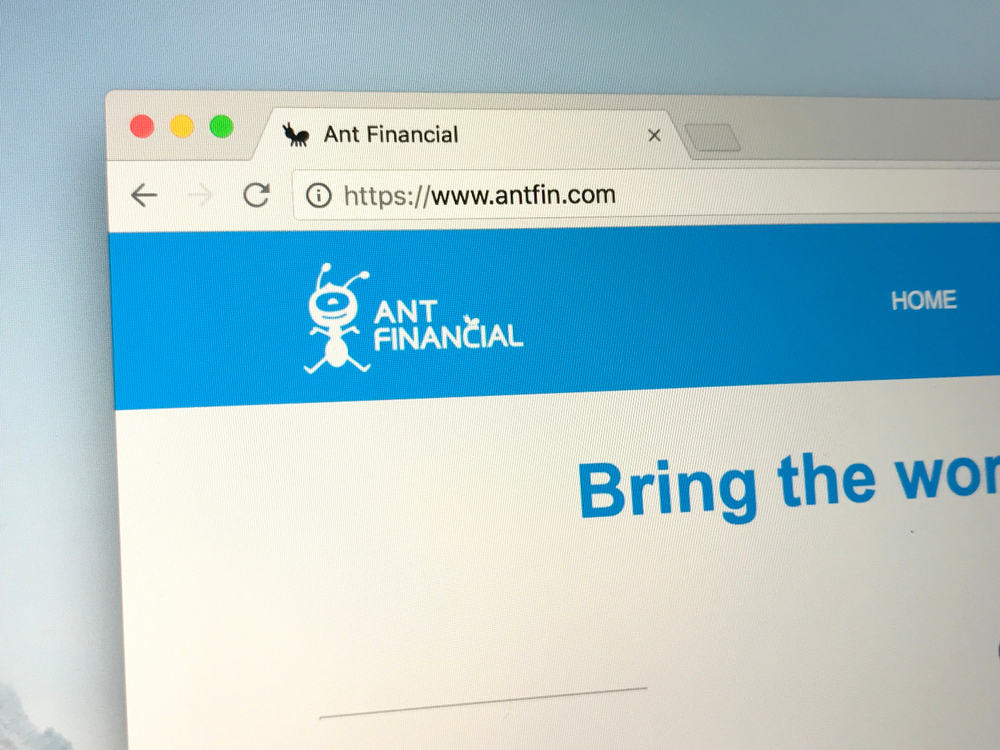 Even though Alibaba’s founder Jack Ma thinks Bitcoin is nothing but a speculative bubble, the magnate believes in the inherent capabilities of blockchain technology and its disruptive potential in the financial sector.

The Wall Street Journal reported on Monday, June 25, that Ant Financial, which is Alibaba’s payment affiliate, just launched a blockchain-based cross-border remittance service. The product is aimed at helping Filipino workers in Hong Kong to securely and quickly transfer money back home.

In fact, the new service will help secure the settlement process while circumventing the exorbitant fees associated with conventional remittance solutions.

Launched in collaboration with banking giant Standard Chartered and money service and wallet app GCash, the program is currently in a three-month trial period and, during which, all transaction fees will be waived. Users of Ant Financial’s Alipay online and mobile app will be able to send money to users of GCash, which is Ant Financial’s venture with Philippines’ Global Telecom Inc.

In fact, the conventional channel of cross-border money transfer agents such as Western Union or MoneyGram International not only charge high flat fees but also offer a less favorable exchange rate. Customers, usually the workforce of a foreign country living abroad, often time would find themselves practically paying up to 20% and more in fees to remittance service companies and all involved intermediaries.

Ant did not discuss the fees structure for the remittance service. However, costs are expected to be much lower than the conventional ones since fewer intermediaries are involved and giving that the company is looking for a competitive edge not to jeopardize its plans of global expansion.

During the launch event hosted by Ant Financial, Ma said:

The World Bank revealed the global remittances market is sized at $613 billion in 2017 with the Philippines accounting for $33 billion. Remittances are projected to grow by 4.6% in 2018 driven by high oil prices and the strengthening of some sovereign currencies.

Ant reported that Hong Kong is home to over 200,000 Filipino workers and domestic helpers, who send money back to the Philippines on a regular basis averaging an annual $700 million in cross-border remittances.

Fortune Magazine suggested that Ant Financial just secured a $14 billion Series C round of capital raising, giving the company a total valuation of $150 billion. This makes it the most valuable privately-held tech company worldwide, ahead of Uber.

The raised funds will fuel the company’s global expansion as well as research and integrating innovative technologies.

On the other hand, earlier this year, the U.S. government blocked Ant Financial’s plan to acquire the Dallas-based money transfer firm, MoneyGram International. The 1.2 billion deal collapsed after the Committee on Foreign Investment in the U.S., CFIUS, rejected it over national security concerns, as reported by Reuters on January 2018.

As of March 2018, as much as 870 million users were serviced by Ant, most of whom are using Alipay. Since 2013, Alipay became the world’s biggest mobile payment platform, which is far ahead of PayPal.