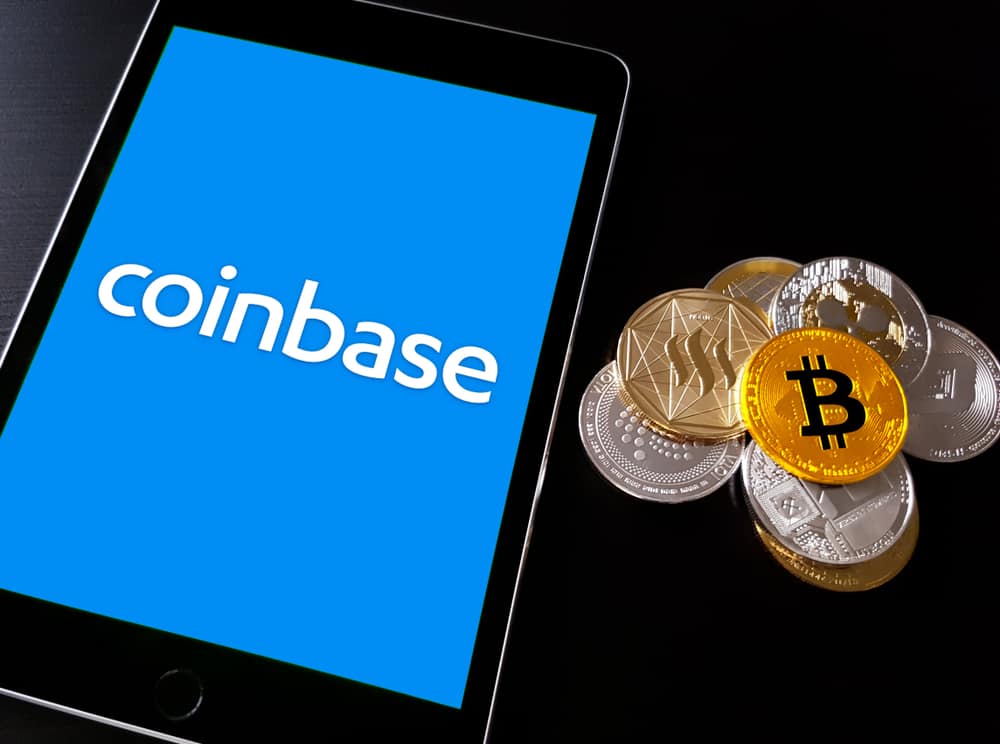 An amended lawsuit against Coinbase was filed on November 20, with the U.S. District Court for the Northern District of California, in respect to the exchange’s alleged Bitcoin Cash (BCH) market manipulation last year.

The amended filing lists seven plaintiffs representing the class action, six more than the original filing, which recorded Jeffrey Berk as the only plaintiff. The new filing, of approximately 16,000 words, contains more detail than the initial filing of around 8,000 words.

According to the filing, Coinbase listed the newly forked BCH without notice, after it had previously tipped insiders and employees. While regular customers rushed to place their orders, trading of BCH was halted. The existing open orders belonging to regular customers were only settled after the halt was lifted and the BCH price had already spiked. This allegedly caused substantial losses to the plaintiffs, who are now seeking for restitution from Coinbase.

While until December 21, 2017, Coinbase stated that “[a]ll traders have equal access to the GDAX API and Web Interface,” it then changed these rules adding that, “GDAX Market Operations has the authority to take any action deemed appropriate to preserve market integrity. Such actions include, but are not limited to, the halting of trading, modifying risk-mitigation parameters, restricting Trader access to GDAX or any other actions deemed to be in the best interests of the Exchange.”

Additionally, CME used the prices of four major exchanges (Coinbase included) as benchmark prices for its Bitcoin futures contracts. When the derivatives’ exchange, however, requested crypto exchanges to provide them with their trading data in January 2018, several of them only provided with information of selected market participants, claiming the requests were intrusive.

The amended class action follows only a month after the U.S. District Judge Vince Chhabria dismissed Jeffrey Berk’s lawsuit against Coinbase for violating insider trading policies. Plaintiffs were then given a 21-day period to file an amended complaint and Coinbase will now have to respond to the allegations by December 20, while the initial hearing for the case has been set for January 31, 2019. A source told blokt that FBI may be involved in investigating Financial Crimes being committed by Coinbase, but this claim is yet to be confirmed.

“The Coinbase trading platform is flawed with algorithm manipulation with Coinbase trading there [sic] own funds while doing so.  The FBI may be involved investigating Financial Crimes being committed by Coinbase. “

We were unable to substantiate the claims of FBI involvement and Pyron did not respond when asked for further detail concerning this statement.