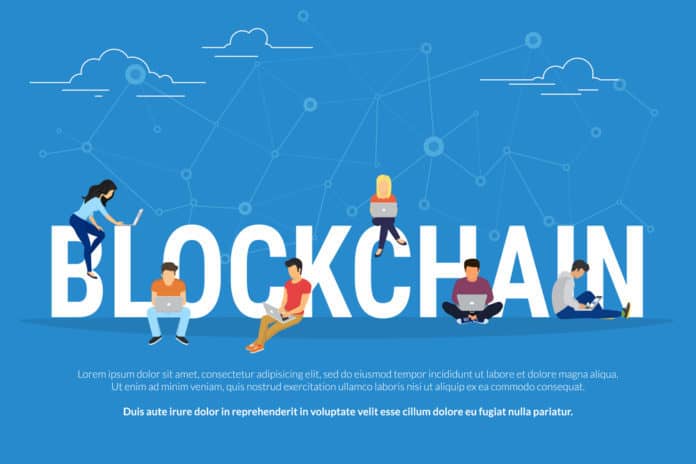 Ant Financial, the financial affiliate of the Alibaba group, announced on June 8 that it had raised $14 billion from various international investors. The company notes in its press release that:

Contents hide
1 Ant Financial: A Shift towards Tech and Away from Finance
1.1 Related Articles:
2 A Growing Divergence between Cryptocurrencies and Blockchain

“The Company will continue to invest in developing its blockchain, AI, security, IoT and computing capabilities to upgrade its global technology platform for the next generation.”

The company’s explicit mention of blockchain development should not come as a surprise, as it is consistent with previous announcements. In September last year, the South China Morning Post reported the company’s chief strategy officer, Chen Long, stating that:

“Blockchain addresses to the trust issue faced by all financial transactions. Its era is set to come… Blockchain can help bridge trust, bring down transaction costs and therefore improve efficiencies of our financial system tremendously”

Ant Financial: A Shift towards Tech and Away from Finance

Ant Financial’s focus on blockchain, AI, and IoT seem to be in line with the company’s vision of its future. Sources have reported to CNBC that the company is making technology services its main focus. Its original focus was consumer finance, and payments and the sources suggest that increasing pressure from Chinese regulators as they crackdown on financial risk was the impetus for this shift. Further, there are reports that the company is losing ground in the mobile payment war to Tencent’s WePay on its WeChat platform.

The company has already announced several planned blockchain applications. The South China Morning Post has reported that the company is building a smart contracts platform for the industrial, finance, and leasing markets. One of the company’s initial projects was developing a leasing regulation and service platform which also required users to register using a biometric facial scan.

A Growing Divergence between Cryptocurrencies and Blockchain

Another example is the Monetary Authority of Singapore, which has taken a stricter stance on ICOs and exchanges lately; warning 8 exchanges and halting an ICO. At the same time, the financial regulator has been collaborating with the financial industry on the use of blockchain technology in clearing and settlement of payments and securities.