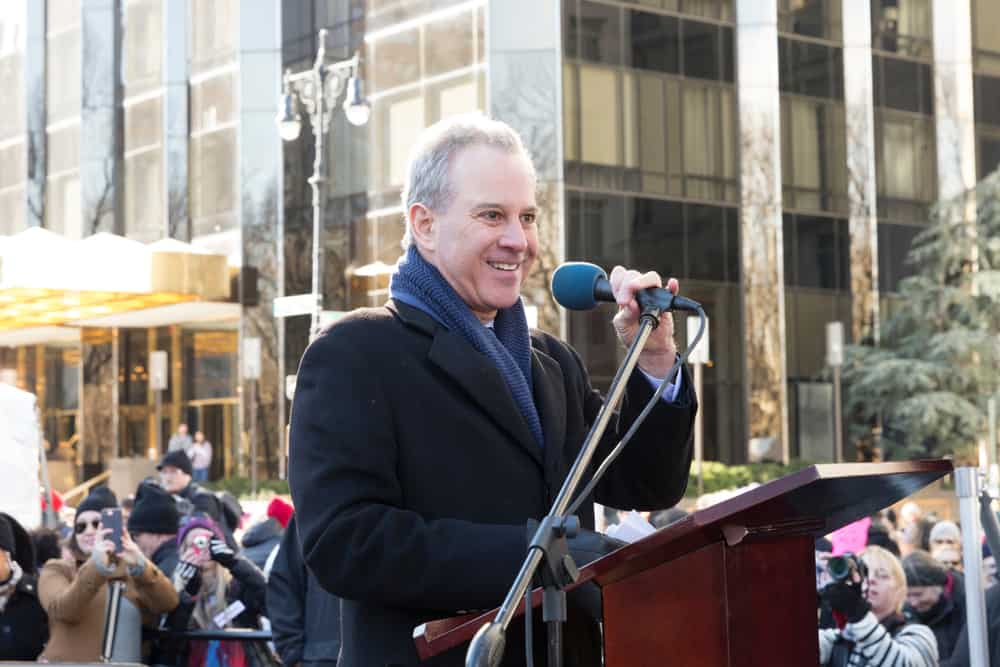 The outspoken figure of the #MeToo movement against sexual harassment finds himself in an unpleasant situation after an explosive article by the New Yorker. It appears that four women with previous romantic ties to AG Schneiderman reported sexual misconduct and physical violence.

The resignation is to take effect by the end of today, May 8th, 2018 according to a statement published in the Attorney General’s official website. The release reads:

“It’s been my great honor and privilege to serve as Attorney General for the people of the State of New York. In the last several hours, serious allegations, which I strongly contest, have been made against me. While these allegations are unrelated to my professional conduct or the operations of the office, they will effectively prevent me from leading the office’s work at this critical time. I therefore resign my office, effective at the close of business on May 8, 2018.”

The breaking news comes just two weeks after AG Schneiderman launched an inquiry into thirteen major cryptocurrency exchanges and trading platforms. The initiative aims to shed light on the operations, applied fees, use of bots, conflict of interest and other undisclosed issues by the so-called platforms.

“With cryptocurrency on the rise, consumers in New York and across the country have a right to transparency and accountability when they invest their money. Yet too often, consumers don’t have the basic facts they need to assess the fairness, integrity, and security of these trading platforms,”

All thirteen exchanges have the deadline of May 1st, 2018 to return their answers for the AJ’s office, before making a public statement that sums up the findings of the inquiry.