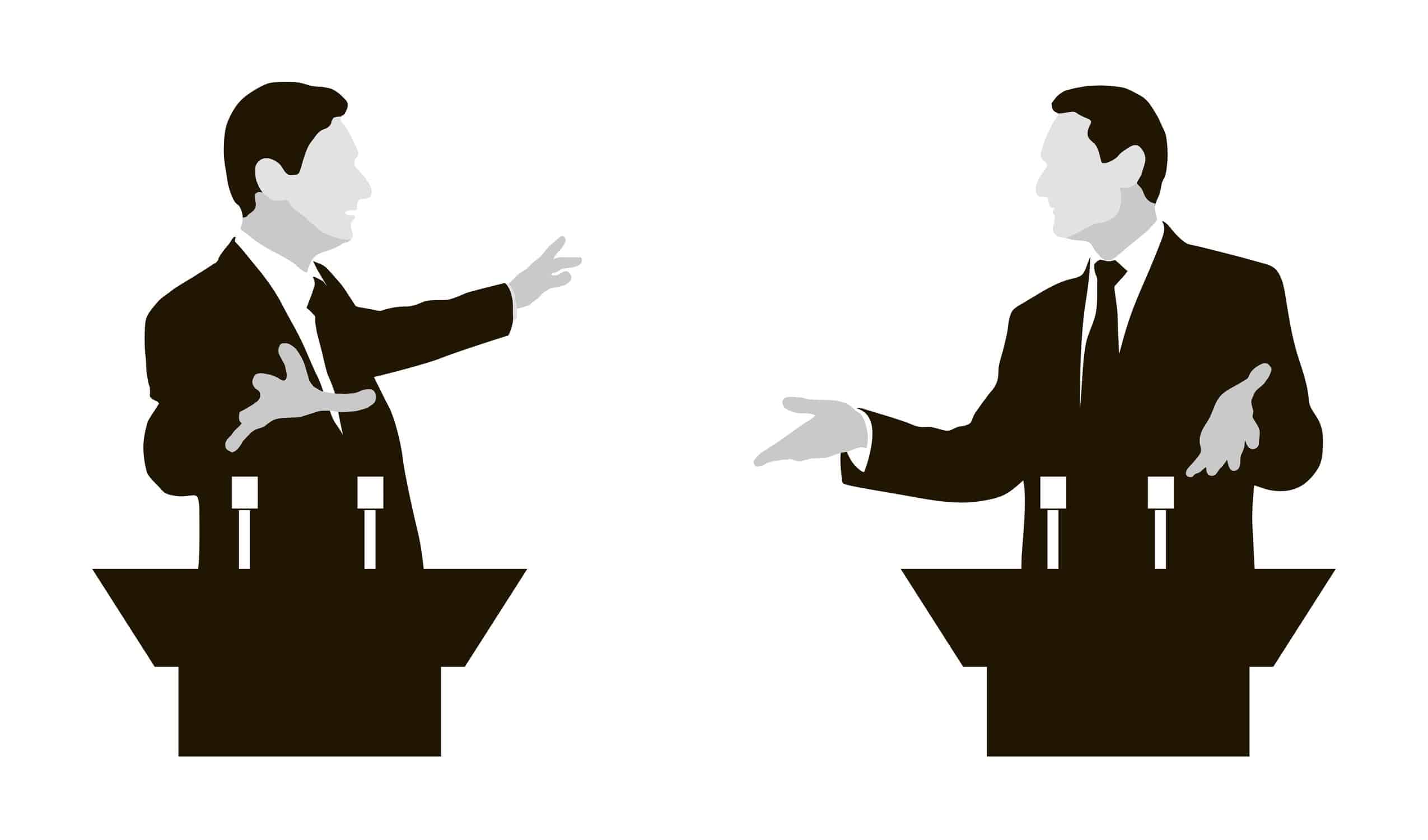 John McAfee, the eccentric computer programmer and founder of software giant McAfee, Inc., is known for many accomplishments, and the fine art of subtlety isn’t one of them. Not one to hold punches, McAfee stayed true to his persona during his Twitter tirade last week where he tore apart the U.S. Securities and Exchange Commission (SEC) with a series of unflattering remarks (and a generous amount of expletives).

Contents hide
1 “Have the B***s to Debate Me or Not?”
1.1 Related Articles:
2 McAfee Redemption Unit

Apparently, McAfee is not happy with SEC chairperson Jay Clayton’s recent remarks that all initial coin offerings (ICOs) are essentially securities. At one point during the tirade, he also challenged SEC to a one-on-one live TV  debate on the issue.

He tweeted saying that he disagreed with Clayton’s take on the issue because most ICOs do not pass the Howey Test created by the US Supreme Court for securities.

McAfee also promised to become the “greatest thorn” in SEC’s side should the agency decide to prosecute any ICO prior to formally inducting them into the securities category.

Alleging that SEC was overstretching the power vested in it by the US Constitution, McAfee added:

McAfee became progressively more aggressive during his criticism of SEC, which was evident from a latter tweet, which read:

It was aggressive but not unexpected from McAfee, considering the no-love-lost relationship between him and SEC. McAfee (by own admission) was on the run from the US government earlier this year. Apparently, he feared that SEC might come after him because of his open endorsement of cryptocurrencies.

A proponent of the crypto economy and promoter of ICOs, McAfee is planning on launching his own physical cryptocurrency. Dubbed McAfee Redemption Unit (MRU), the currency was first announced on Twitter and later confirmed by McAfee during his interview with the publication Crypto News India.

MRU is not to be confused with the McAfee Coin, which was released last year to almost non-existent market demand and doesn’t appear to have a functional website anymore.

While the details are pretty thin now, it looks like the currency will have blockchain component that will enable MRU owners to exchange the notes back into fiat for a fee through the MRU Foundation.

What’s your take on John McAfee’s call to SEC for a TV debate? Would you like SEC to accept the challenge? Let us know in the comments below.