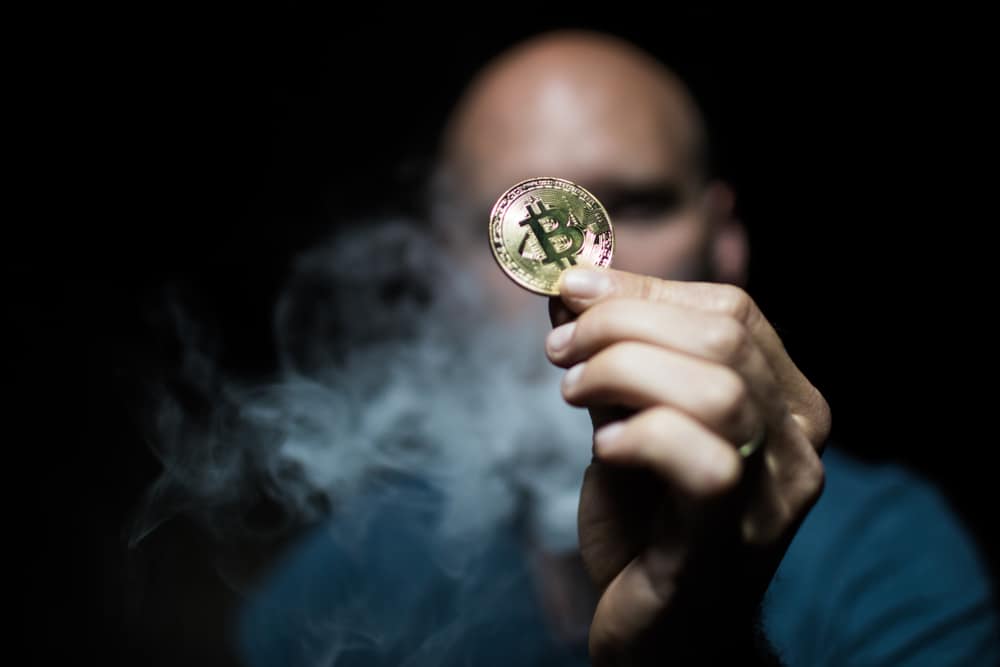 Dark web drug dealer Mathew Phan will have to bid farewell to the Bitcoin stash he had stored in a personal computer prior to his arrest by Canadian law enforcement in 2015.

On Wed, April 3, Superior Court Justice Jane Kelly asked the relevant authorities to seize 281.41 Bitcoin found on Phan’s computer and hand it over to the Ministry of the Attorney General.

At the time, the market value of the seized Bitcoin amounted to nearly $1.4 million.

Local media reports claim that it could be the largest-ever forfeiture of Bitcoin in the country.

Justice Kelly’s order came after the court had found sufficient evidence supporting the claim that Phan was using his Bitcoin stash for treacherous purposes. More specifically, for the purchase of a gun and illegal narcotics on the Dark Web.

In Dec 2018, Phan pleaded guilty of multiple charges brought against him, which included attempting to import a firearm illegally and possessing narcotics such as cocaine, ketamine, and PCP with the intent of trafficking.

However, Phan fought the forfeiture argument presented by Crown attorney Erin Pancer saying that not all of his Bitcoin were used for illegal activities.

Some of the Bitcoin found on Phan’s computer, his attorney claimed, were being used for buying and selling gold. Additionally, the defendant also argued that he also used the now-forfeited Bitcoin to trade on different cryptocurrency exchanges.

Acknowledging that she didn’t deny Phan had been trading Bitcoin, Justice Kelly rejected the defendant’s plea saying that the evidence presented before the court failed to explain why he owned such a large amount.

“There is overwhelming evidence to suggest that Mr. Phan was using the dark markets to purchase illegal items such as firearms and silencers.”

“It is a reasonable inference to draw that payment for such illegal narcotics sales was made using Bitcoin that was found in the digital wallet on Mr. Phan’s computer using the online marketplaces Evolution and Agora, which are used to buy and sell contraband.”

Canadian law enforcement first searched Phan’s hard drives in 2015. At the time, the Bitcoin seized amounted to just about $65,885 — almost 29x less than where the stash’s market value stands today.

Their dollar-equivalence has increased by more than $500,000 since the forfeiture hearing in Feb this year.

On a related note, during the peak of the crypto boom in late 2017, the Bitcoin seized from Phan surpassed the $5 million mark.

For those of you interested, Blokt recently covered 4 of the biggest dark web crackdowns with a Bitcoin connection.