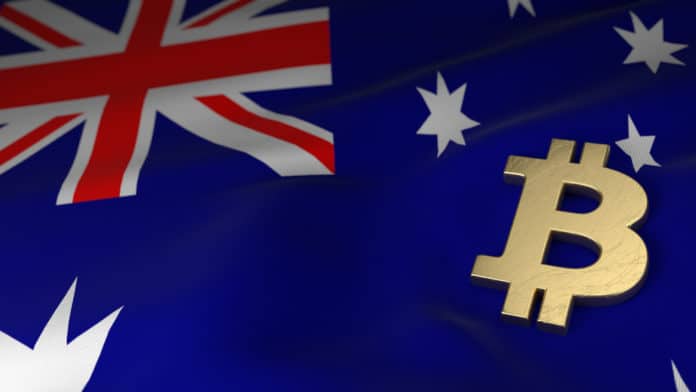 After much consideration and evaluation, Australia seems to be finally ready to bet big on the still-nascent realm of blockchain technology. As a first step towards that strategic move, the Oz government has allocated approximately $521,000 (AUD $700,000) from its 2018-19 federal budget to explore the scope of blockchain applications in government services.

The DTA will deploy the allocated fund in its investigation of possible blockchain applications in two parts:

Australia has been evaluating the feasibility of embracing blockchain to boost operational efficiency in various government departments and agencies since 2017.

The Commonwealth Scientific and Industrial Research Organization, Australia’s top government-backed scientific research institution, submitted two reports in mid-2017 highlighting the technology’s possible use cases, as well as the risks associated with it.

After due consideration of the pros and cons, the government seems to have finally arrived at the conclusion that blockchain would pave the way for the next stage of its flagship digital identity system, dubbed Govpass.

Just in case the name doesn’t ring a bell, the Govpass system is dedicated to making it easier for the masses to “verify who they are and access government services online,” the DTA stated in a document outlining its objectives during this fiscal.

For now, the government plans on extending the new digital identity platform to up to eight high-volume government services, covering more than 500,000 citizens nationwide.

The move to embrace blockchain in ensuring efficiency in governance has earned the Land Down Under a place in the league of select few nations with an active government-sponsored blockchain exploration.

Kenya recently embarked on a similar path by adopting blockchain to resolve land disputes. The move was a part of President Uhuru Kenyatta’s “Big Four” agenda aimed at incorporating blockchain in the government machinery. The developing African economy is also banking on the technology to help realize its goals of providing affordable housing to citizens, improving the manufacturing sector, ensuring food security, and a universal healthcare plan.

Other nations to have already crafted a roadmap for government-backed institutionalized blockchain exploration include Bermuda (officially a British territory), and Thailand.