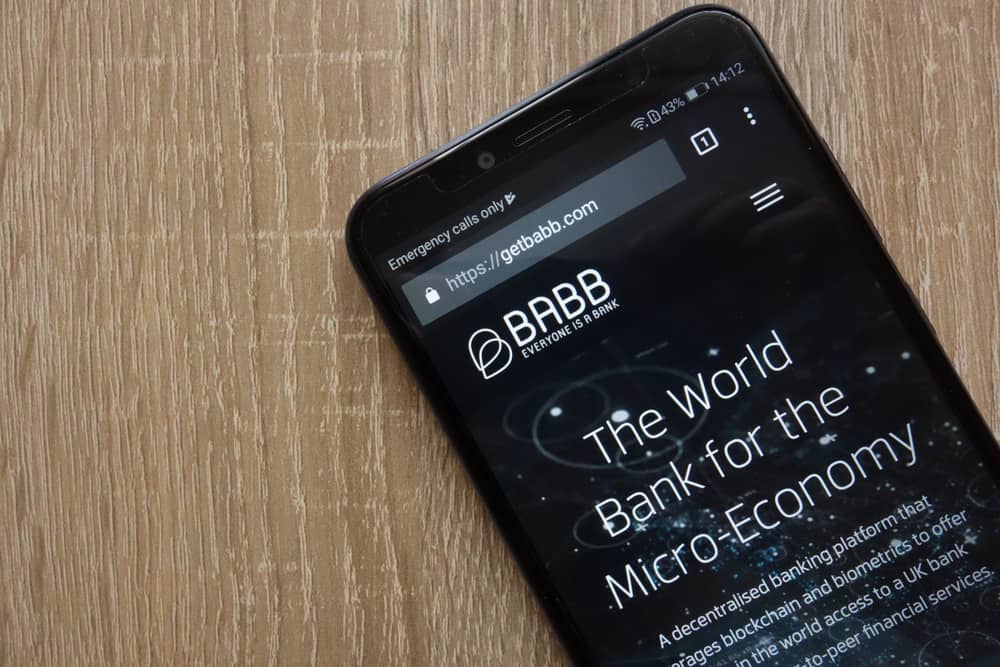 The London-based company BABB is making strides into the mobile banking world with its secure and cost-effective services. In the latest post on its blog, published on Thursday, November 1, the company talked about its achievements and milestones in the month of October. Key points included in the roundup relate to their updated Roadmap 2.0, launch details of their alpha app, dev updates, a banking license, and an equity crowd sale.

Contents hide
1 Where Is BABB Going From Here?
2 A Banking License in Lithuania Under Progress
2.1 Related Articles:

Where Is BABB Going From Here?

The company released its updated Roadmap 2.0 in February this year which included details about the app releases. At the end of October, they are following up on their deadlines and releasing an alpha app next month. The alpha app will only be available for the team, partners and a select group of individuals for testing. BABB noted:

“We’re keeping this early version close to our chests so that we can get vital feedback without running the risk of leaks to the public. We won’t get a second chance at a first impression. We hope you understand.”

The beta version will be available in the upcoming quarter for the wider community to test. This version, more advanced than the alpha and will be more polished with the feedback received from early testers. The public launch of the app is scheduled for an early Q2 2019 release. The MVP app will be available to download for people then. Gaurav, the company’s CTO previously shared the second update of their deep-dive tech reports as well.

A Banking License in Lithuania Under Progress

BABB also announced that it is on track to submit a banking license application to the Bank of Lithuania by the end of the year. They announced that:

“The team is truly pulling together to submit the best possible application, with a massive effort from the compliance, legal, marketing, technical and leadership teams.”

BABB is also considering a research call in the future, which would be open for Lithuanian residents and citizens.

Finally, the company talked about its equity crowd sale. It noted that all “legal loose ends” for sale have been dealt with and the funds it raised have been deposited to the company’s bank account. Investors have also been provided the concerned paperwork for their funds. They are also getting ready to distribute a BAX bonus to their users. It is available to everyone who participated in the crowd sale.