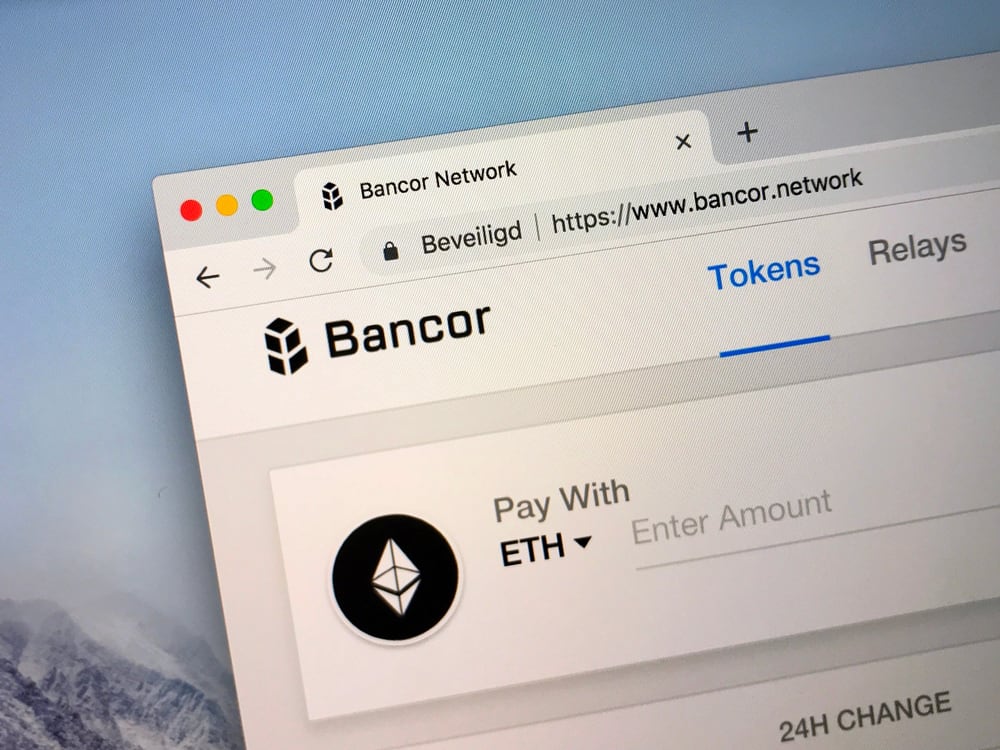 Residents of impoverished neighborhoods in Nairobi, Kenya have recently begun embracing cryptocurrency for community purchases, as spotlighted in a recent in-depth Bloomberg feature piece. This was part of an initiative by Bancor, which used its Bancor Wallet in combination with the POA Network to digitize community currencies that were already in use in such neighborhoods.

The community currencies in questions were being used by the poor and unbanked population. One such community currency is the ‘Gatina-pesa’, named after the neighborhood of Gatina, which are used for not only buying local sundries but even education fees, with the article noting that 20% of educational fees are paid for in said currency.

Bringing Community Currencies Onto the Blockchain

The Gatina-pesa community currency project was started by Will Ruddick about eight years ago as part of the Grassroot Economics non-profit foundation. He is now also Bancor’s Director of Community Currencies. As the use of the various community currencies, broadly referred to as the Sarafu-Credit system started growing, Ruddick began looking at ways to scale it up.

Enter Bancor, famous for being backed by venture capitalist Tim Draper and raising one of the largest ICOs of 2017 (about 390k ETH, worth about $153 million at that time). It also gained unwanted notoriety for being the victim of a hack just one month later in July 2017 where about 25,000 ETH (~$13.5 million) was stolen.

Nevertheless, Bancor is still going strong, launching a pilot project to digitize the Sarafu-Credit system. The idea behind digitizing these various community currencies is not only for convenience and immutable record keeping using blockchain, but also to connect the disparate currencies together into a larger and more vibrant ecosystem.

The first transaction using these newly digitized currencies, for a single tomato, occurred back in August.

The growing role of cryptocurrencies in Kenya reflects a broader trend of them gaining traction in emerging and turbulent markets. Venezuela, which has seen increasing use of Bitcoin due to political instability, is a prime example. Kenya’s case is a bit unique; it is ideal for increasing adoption of digital currencies due to two factors: the percentage of the population that is unbanked and the percentage of the population with access to and a history of digital payments.

This high adoption of digital payments exceeding the population with bank accounts is attributed to the popularity of the mobile money system M-Pesa, which according to some statistics, accounted for 80% of the country’s transactions. This is something that is unique to Kenya, but it does give an insight into how the increasing adoption of digital payments worldwide is a positive for eventual cryptocurrency adoption.

For something that is not unique to Kenya, we can look at government attempts to crack down on any alternative currencies. Even before its evolution into cryptocurrencies, in 2013, Ruddick was thrown in jail on charges of “undermining the national currency.” It was only through a petition by the Hague that he secured his release. If cryptocurrencies see increased adoption, this may prove to be more regular occurrences.