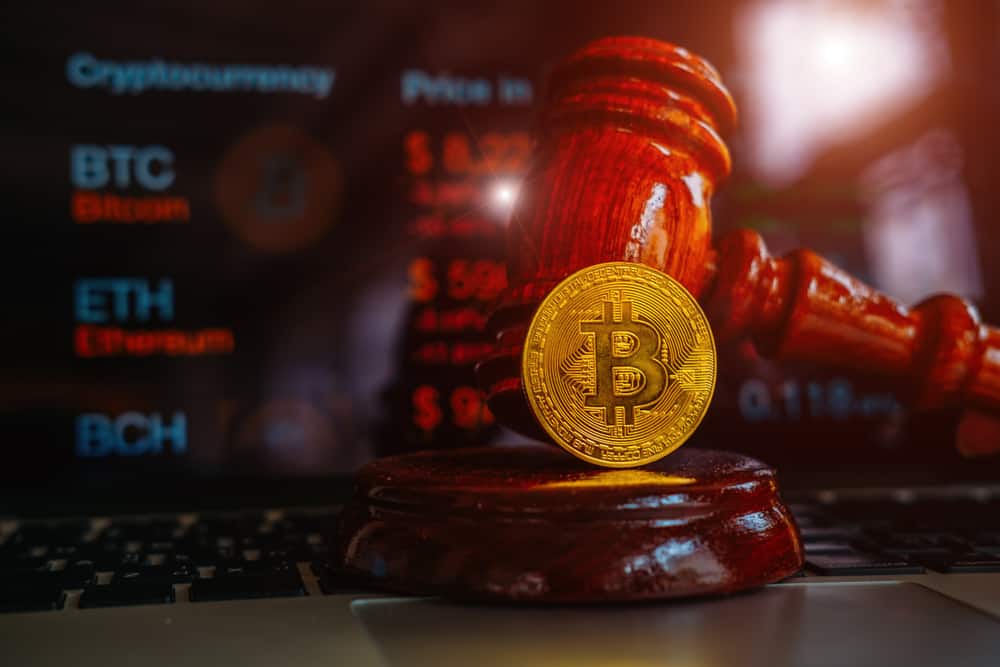 While Saudi Arabia proclaimed cryptocurrency trading illegal on Sunday, August 12, the Ministry of Finance in Vietnam placed a ban on importing crypto mining equipment. In addition to this, the US city of Salamanca voted anonymously for banning crypto mining within the city’s jurisdiction.

On July 19, the State Bank of Vietnam made the decision of imposing a short-term ban on all cryptocurrency mining equipment, as originally covered by the Vietnamese press.

Nearly a month later, the Ministry of Finance in Vietnam confirmed the ban by stating that all import of crypto mining machines was to be suspended.

The reason for the ban, as stated by the Ministry of Finance and Trade, was that the government is interested in improving the “management of currency transactions in the country.”

Meanwhile, in the city of Salamanca in upstate New York, city council members voted to ban all cryptocurrency mining operations within the city’s jurisdiction.

Timothy Flanigan, one of the council members, stated that the main objective of the ban is to prevent miners from using cheap electricity by using up other residents’ electricity. Anyone caught breaking the new regulation is to be disciplined in accordance with law.

Saudi Arabia also imposed a ban on cryptocurrency operations, prohibiting trading with cryptocurrencies under the law.

Explaining the reason behind the ban, which was proclaimed on August 12, the government representatives stated that “the unauthorized virtual currencies are illegal in the Kingdom of Saudi Arabia” because of the risks posed to traders and the fact they are not yet regulated by the government.