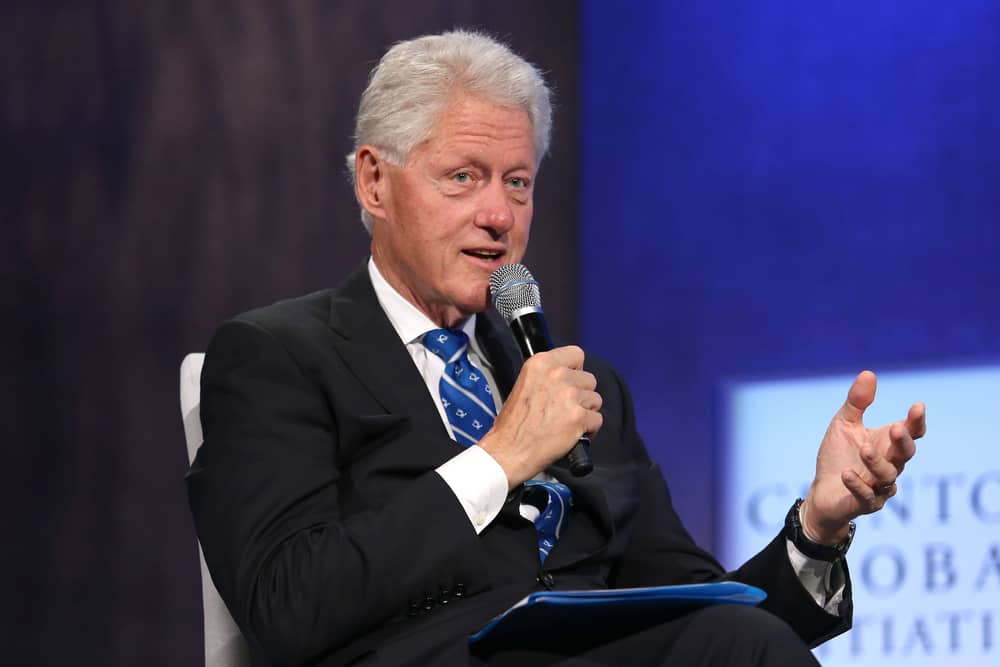 Ripple officially announced that Bill Clinton, the US’s 42nd President, will be the keynote speaker for its Swell 2018 event. Swell is an event organized by Ripple where global leaders in policy, technology, and payments meet to discuss.

According to the team, President Clinton greatly contributed to the growth and adoption of the Internet, even at a time when newly introduced technology and traditional regulations often collided. The President also contributed to shaping the current course of the Internet as he set up programs that facilitated the introduction of new technology in several underserved societies globally.

The team noted that the Internet boom of the ’90s shares some similarities with the recently introduced blockchain technology, which offers a way to exchange value as quickly as information, thereby creating increased financial inclusion and new economic opportunities. However, the new technology would likely raise some concerns, and it is, therefore, necessary to have a reasonable policy in place that would offer consumers protection against risk without affecting the likelihood of innovations.

About the Swell 2018 Conference

The National Economic Council Director and Advisor under presidents Clinton and Obama, Gene Sperling, will act as the moderator of a Q&A with President Clinton during the keynote address.

The Swell Conference for this year will include discussions on frameworks for the regulation of digital assets across Europe, Asia and the Middle East; new market opportunities in areas such as e-commerce, remittances, and corporate marketplace; and financial service businesses using blockchain technology in their production.

The Swell 2018 conference is scheduled to be held in San Francisco, California, and will take place from Monday, October 1, to Tuesday, October 2, 2018.

Additional information is contained on the official Swell website.