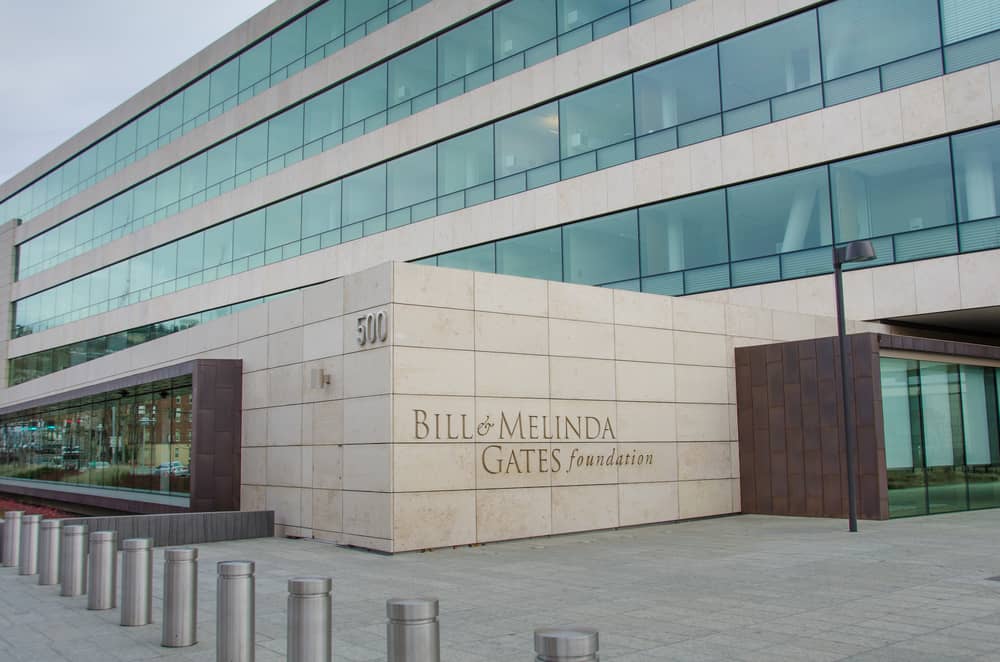 Bill & Melinda Gates Foundation’s efforts to extend financial services to billions of unbanked and underprivileged people around the world gained new momentum after it struck a deal with San Francisco based blockchain firm Coil.

The foundation is already in a partnership with Ripple to leverage the power of blockchain technology to provide the unbanked population with affordable and reliable payment services.

Bill & Melinda Gates Foundation is yet to make an official announcement about the new partnership with Coil. However, the deal was confirmed by Miller Abel, the foundation’s deputy director, and principal technologist, on Oct. 17.

Abel indicated that the collaboration with Coil would focus on the implementation of the Interledger Protocol (ILP), which is an interoperability protocol meant for enabling payments across different networks. The ILP was co-developed by Stefan Thomas, founder of Coil, while he was serving Ripple as the company’s chief technology officer.

Worth noting here is that per its agreement with Ripple, the Gates Foundation funded the development of an open-source software called MojaLoop, which uses Ripple’s Interledger Protocol to facilitate easy and affordable transactions between distant parties.

Now Coil’s addition to the project is expected to make MojaLoop better and more effective in ensuring the financial inclusion of the poor and the unbanked regardless of their location.

Abel also took the opportunity to clarify that MojaLoop is not using XRP, Ripple’s homegrown cryptocurrency. He tweeted:

3) Payments are in the national currency of the given country so that the system helps include and integrate the people (usually poor) who have historically been left out.”

Since its initial release nearly a year ago, MojaLoop has been hailed as a key instrument for ensuring the financial inclusion of the poor because of its ability to solve the so-called interoperability issue.

Interoperability issue is viewed as one of the major obstacles denying billions of people access to even basic financial services. Kosta Peric, Deputy Director of Financial Services for the Poor at the Gates Foundation, said shortly after the launch of the open-source software:

“Interoperability of digital payments has been the toughest hurdle for the financial services industry to overcome. With Mojaloop, our technology partners have finally achieved a solution that can apply to any service, and we invite banks and the payments industry to explore and test this tool.”