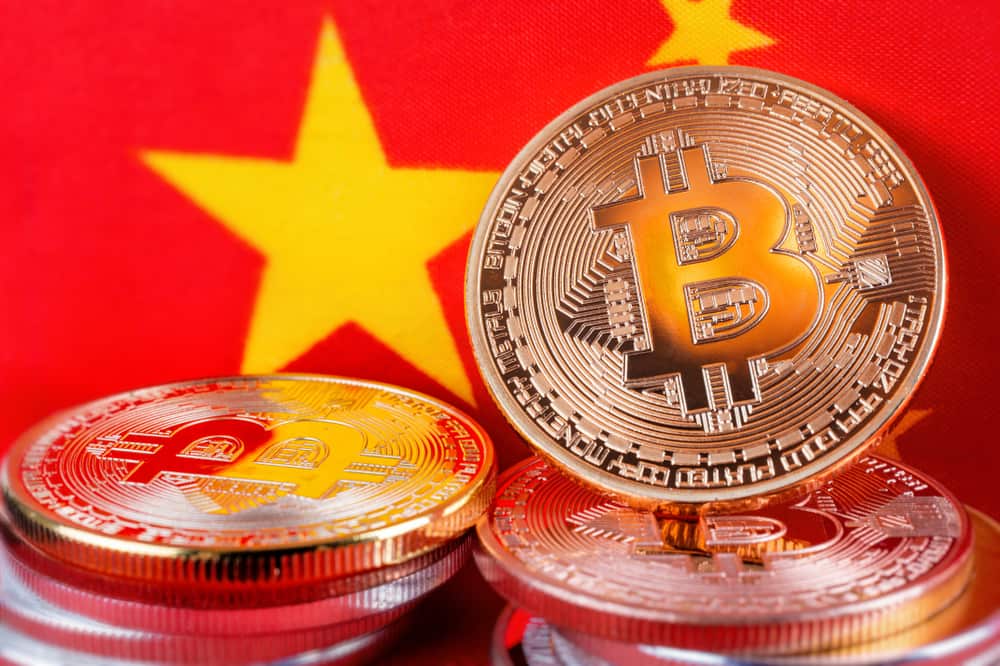 When Binance first started, it was just another cryptocurrency exchange promising users’ exposure to a variety of cryptocurrency. Come last quarter of 2018; it has become the world’s largest exchange by trading volume by following a simple strategy — avoiding China. Ironically, the exchange was founded in Hong Kong but has stayed away from the Chinese mainland, focusing instead on territories that readily adopted the cryptocurrency and blockchain revolution.

How Did China Help in Binance’s Rise?

Binance launched in July last year, around the same time that China turned hostile toward its local cryptocurrency markets and started cracking down on exchanges and miners. Binance founder Changpeng Zhao said on the sidelines of a Singapore conference last month that an anti-crypto Chinese regime partly helped his business grow.

China shut down domestic crypto exchanges in September last year, a time when Zhao quickly relocated to Tokyo, where he was safe from Chinese officials. The exchange then quickly expanded to Singapore and Taiwan. While China-based operators were busy fighting the authorities, Binance got some precious time to build its business, said Zhao.

The result — Binance made over $350 million in profit, mostly through transaction fees, in the first half of 2018 and served over 10 million users globally. Interestingly, the second and third largest exchanges, OKCoin and Huobi, are based in Beijing but do not serve Chinese clientele.

Zhao has been one of the staunchest supporters of digital currencies and isn’t shy of presenting his ideas to the world. In the past month alone, he visited eight countries, hired new staff, made new deals, and networked with the crypto community during industry events. Since the crypto crackdown last year, he has lived in a self-imposed exile from China.

Initially, Binance planned to open new exchanges in 10 countries. As part of the plan, it opened an exchange in Singapore last month. The next countries in the list include Uganda, Jersey, and Malta, the tiny European nation aiming to become the Blockchain Island. In these platforms, Binance could allow users to trade in crypto using their local fiat currencies, a feature that is most awaited.

The company’s strides in Malta have been remarkable as it teamed up with the Malta Stock Exchange last month to create a new platform for security token trading. Not only this, but the company also acquired a five-percent stake in the blockchain-based bank Founders Bank in July.

A majority of Binance’s activity is circumventing China conveniently. By saving itself from clashes with authorities, the exchange has helped itself reach new heights.