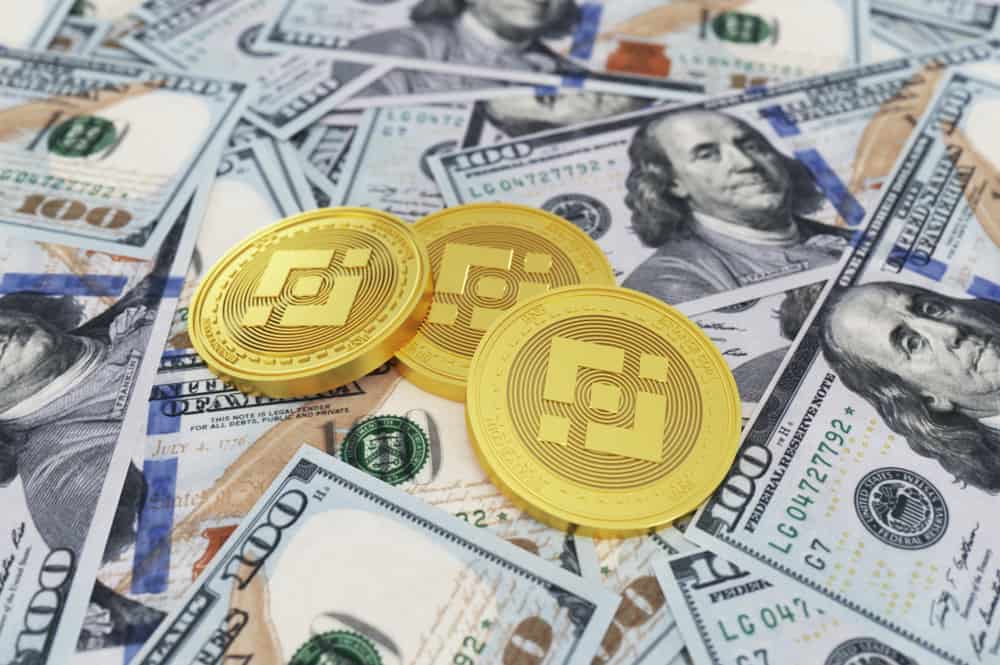 The Blockchain Charity Foundation (BCF), the charity arm of Binance cryptocurrency exchange, released a report on Oct. 24 of how it played a crucial role in providing relief to the victims of Japan’s worst floods in 36 years. Binance’s West Japan Disaster Relief Project ran from July 8 to Sept. 21 and had a secondary role of being a “pilot test for donation transparency.”

Binance’s Response and Role in the Japan Flooding Disaster

In the aftermath of the July 2018 deadly floods and mudflows in West Japan, Binance donated $1 million and ran a campaign to raise more funds to help alleviate the plight of the victims. The campaign managed to raise around $410,000 in cryptocurrency, and the total donation was valued at $1.41 million in cryptocurrency.

Binance worked with organizations, nongovernmental organizations, and government agencies to ensure a smooth running of the donation operations. The exchange eventually chose to work with four organizations that met the following criteria: “on-site, direct/immediate support, and openness to cryptocurrencies.”

By Oct. 15, almost three months after the floods had subsided, Binance provided relief worth JPY 56,700,000 to more than 41,200 victims in Hiroshima, Ehime, and Okayama.

The exchange donated 169.85 ETH (JPY 5.3 million) to Open Japan. Binance further transferred 1.94 BTC to Bic Camera to procure appliances for use in shelters. The donation left Open Japan impressed with cryptocurrencies and said:

“It wasn’t difficult to get our account set up, and once everything was ready Binance contacted us to proceed with the donation. It was carried out instantly, and after confirming the transfer we were able to convert it to Japanese yen. Receiving this donation left us with a deep impression of cryptocurrency: both its growing effect on our world and its potential.”

The report indicates that the donations were made in a transparent manner in which all the transactions are tracked and accounted for.

Named the “Heavy Rain of July, Heisei 30” by the Japan Meteorological Agency, the floods were considered the worst disaster to hit the country since 1982 when the Nagasaki floods killed 299 people. The recent floods left 225 people dead, 13 missing, and more than 8 million were advised to displace. Property worth $6.69 billion was damaged.

Twenty-three prefectures were affected, with Hiroshima, Okayama, and Ehime recording 113, 61, and 26 deaths, respectively.

More than 54,000 rescue workers drawn from multiple departments took part in rescue missions. Some victims were even rescued from rooftops.

If cryptocurrency exchanges are taking part in alleviating humanitarian crisis, then the industry has grown and should be allowed to flourish so that more people can benefit from it, economically or otherwise.