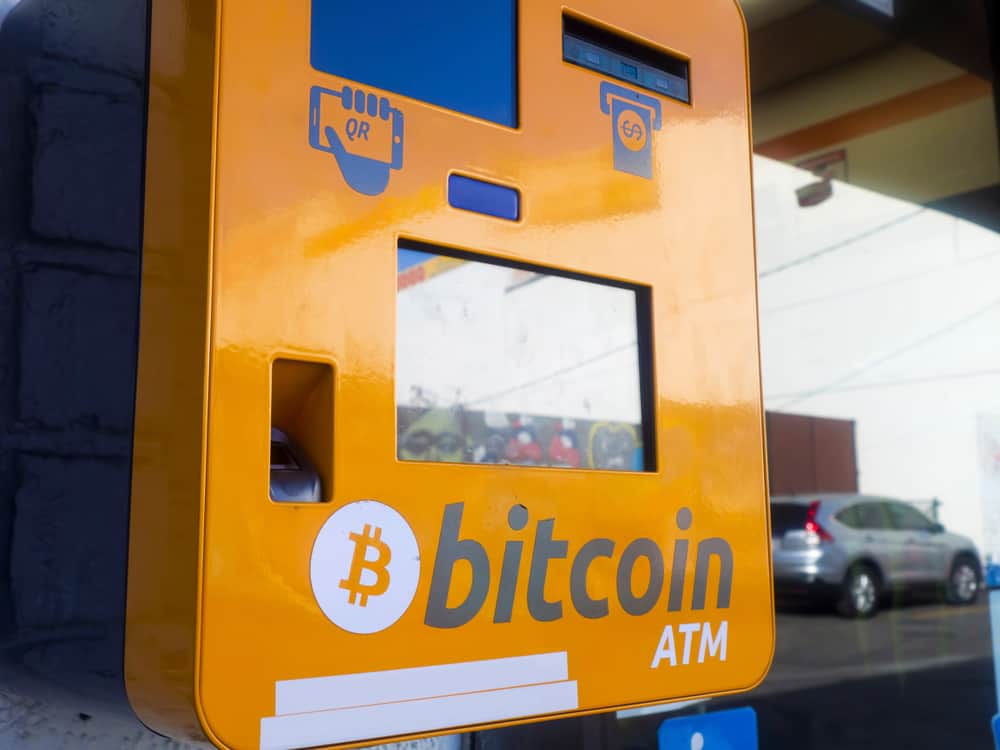 The number of Bitcoin ATMs has increased over time despite Bitcoin’s bearish market. These Bitcoin ATMs are emerging in the oddest locations, with a large number of ATMs in low-income and high-crime neighborhoods.

According to The Virginian Pilot, in mid-June 2018, there were more than 80 Bitcoin ATMs in metropolitan Detroit and roughly 12 in other places in Michigan. Bitcoin ATMs are beginning to emerge in other communities like Chicago; Charlotte; Washington, D.C.; Louisville; and New York. There are overall roughly 2,032 Bitcoin ATMs in the United States, as seen on Coin ATM Radar.

Cryptocurrency ATMs Are Popular in Low-income and High-crime Neighborhoods

Cryptocurrency ATMs are gaining popularity in low-income communities. While it may appear unusual that the financially challenged would purchase Bitcoin from a petrol station, Andy Attisha, the owner of Shell station at Oak Park, noted that “people who use the machine most likely don’t have bank accounts.”

Attisha mentioned that many people bring in large sums of cash and place it into the Bitcoin ATMs. He believes that the ATM may be functioning like a digital wallet. People converting cash into Bitcoin and placing Bitcoin into a digital wallet is a fast and easy way to convert cash into a digital account. When they need to pay their bills, they simply approach a Bitcoin ATM and withdraw the money.

The online cryptocurrency community thinks that cryptocurrency ATMs are popular in financially challenged communities because of their potential to help people who do not have bank accounts. Unfortunately, low-income households have been turned away from banks due to their bounced checks and money problems. They, therefore, tend to manage their finances with services outside of the banking sector.

While converting cash to Bitcoin and storing the Bitcoin in a digital wallet is a sound approach for some people, Michael S. Barr, the Dean of the Gerald R. Ford School of Public Policy at the University, heavily disagreed with this method, especially for the financially challenged.

“The idea of investing in Bitcoin as a strategy for helping poor people, I think is really not a good idea. Bitcoin has very volatile price levels, asset levels — and the last thing people need is more volatility, more uncertainty, in their lives.”

Bitcoin: A Lottery Ticket for the Financially Challenged

While Barr may be correct, John Sedunov, an assistant professor of finance for Villanova University in Pennsylvania, pointed out:

“People may be viewing Bitcoin as a lottery ticket in and of itself.”

Sedunov’s theory may be correct, considering a Bitcoin ATM was located next to a Michigan lottery ticket machine in one of the poorest towns in the state.

Families struggling financially may see Bitcoin and cryptocurrencies as a new way to make a lot of money. Bitcoin’s decline in value in the last few months, however, is a grim reminder that gaining profits from cryptocurrency investing is not as simple as purchasing and holding onto Bitcoin tokens.