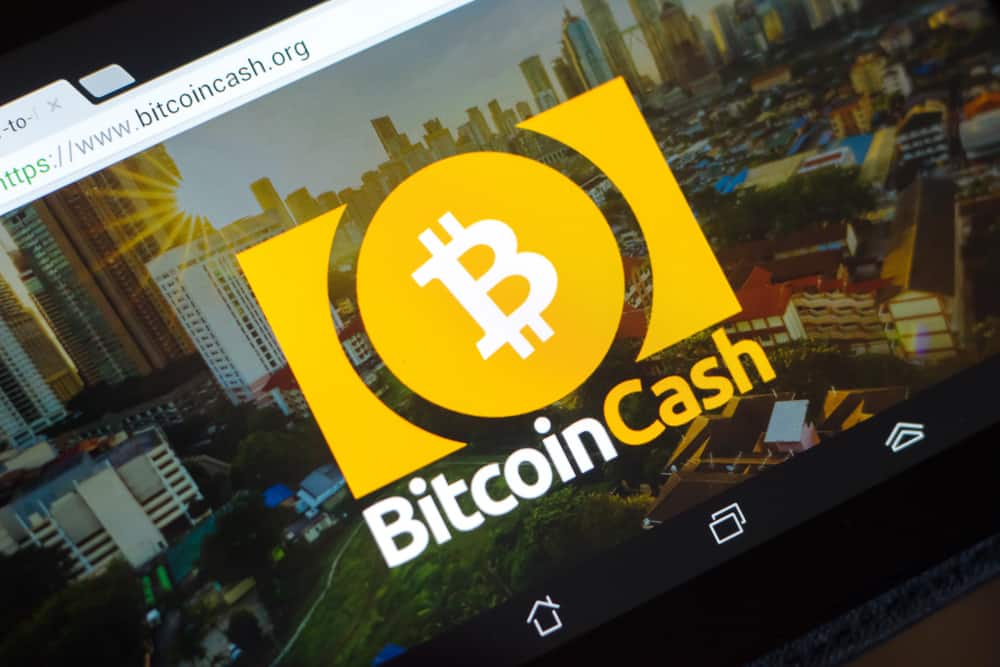 According to Bloomberg, Roger Ver, the Bitcoin Cash advocate, also known as “Bitcoin Jesus,” is finding it difficult to convert Bitcoin believers to Bitcoin Cash supporters. Although Ver believes that Bitcoin Cash will become the world’s biggest cryptocurrency, it’s not so widely used in commerce today. Bitcoin Cash’s value has declined quite quickly after its all-time high in December 2017, dropping approximately 85 percent to a market capitalization of $9.4 billion.

Bitcoin Cash Is Not Commonly Used in Commerce

While Bitcoin Cash is known for its faster transaction speed and lower fees, in a review of the 17 largest cryptocurrency merchant processing services, blockchain analytics firm Chainalysis noted that Bitcoin Cash payments have fallen significantly. The payments have declined from $10.5 million in March to only $3.7 million in May.

However, it’s not only Bitcoin Cash payments that have declined to a large degree. In September 2017, Bitcoin payments totaled $412 million. In May 2018, however, it totaled only $60 million.

Bloomberg noted that the decline strongly mirrors the bearish cryptocurrency market in 2018. Bitcoin’s value has fallen approximately 55 percent, while Bitcoin Cash has fallen 75 percent. Although Bitcoin Cash is the fourth most popular cryptocurrency, according to CoinMarketCap, its market capitalization is considerably small given it is less than 10 percent of Bitcoin’s market cap. Senior economist at Chainalysis Kim Grauer said in a phone interview with Bloomberg:

“There are fewer users of Bitcoin Cash, fewer holders.”

Bitcoin Cash’s adoption in commerce declined because of its fairly concentrated ownership. According to Chainalysis’s findings, approximately 56 percent of Bitcoin Cash tokens are in the hands of 67 wallets that are not on exchanges. Among those, two wallets contain between 10,000 and 100,000 Bitcoin Cash tokens.

Despite the decline and concentrated ownership, Ver remains confident that Bitcoin Cash will win out in the end. He commented in a tweet on August 13:

The long term price of a crypto currency is a function of its usefulness as a currency. pic.twitter.com/0LjX3fBrQb

He then tweeted almost a week later, Aug 19:

Those who buy BTC while thinking that it is Bitcoin are making a mistake. The real Bitcoin is BCH, Bitcoin Cash. https://t.co/NFZzUr6MPk