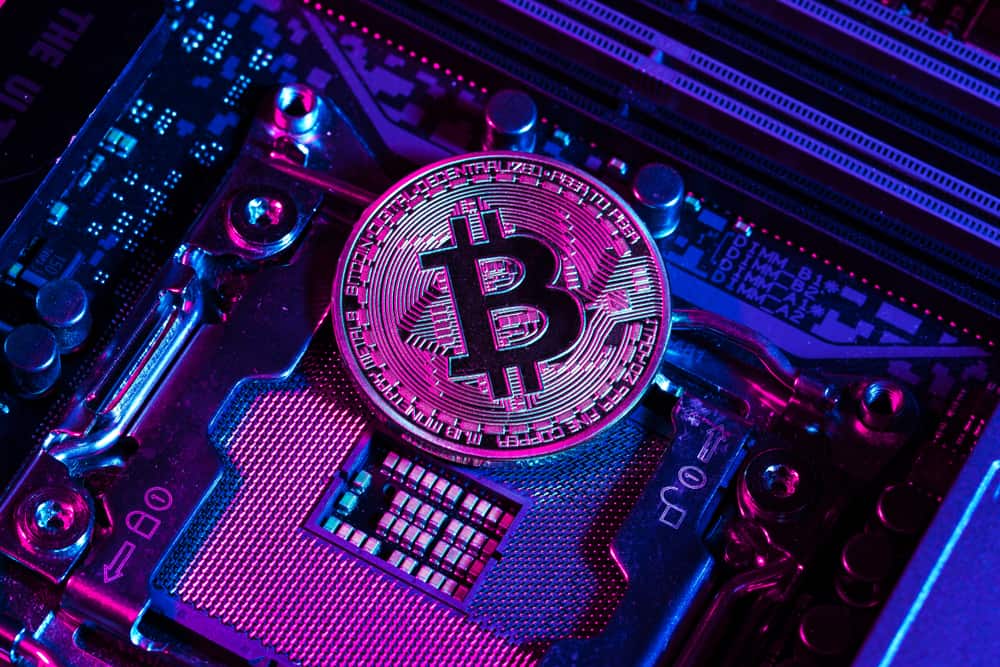 A new report by a web intelligence platform Indexica claims that Bitcoin has now matured as an asset, which might very well be the key underlying factor to have triggered the asset’s recent rally past an $8,000 valuation.

The report is based on an index that gathers data using natural language processing of textual documents. The web intelligence platform specifically developed this index to identify the primary factors powering Bitcoin’s recent surge.

According to Bloomberg, the Indexica data reveals three key driving forces are acting simultaneously to give Bitcoin an upward momentum. These include:

To elaborate on the first point, the Indexica report underlines that a growing number of academics and financial experts are deliberating about Bitcoin and the broader crypto economy as compared to at any point in the past.

Furthermore, a growing number of traditional financial institutions have either already come on board or are currently preparing to ride the crypto bandwagon. Among other perks, this changing attitude by key industry players and academics are likely to reduce the chance of a generally frowned-upon speculative growth.

The report also implied that the tense used to describe Bitcoin in conversations was also a sign that the asset is now maturing. It specifically mentioned the month of April as a breakthrough point when the tense of the conversations started changing notably.

The futurity metric underlines how Bitcoin-related discussions now revolve more around what’s going to happen in the future as opposed to reminiscing events from the past. This factor, according to Indexica, played a major role in fueling Bitcoin’s ongoing rally.

“Think about it, executives will speak of good things they expect to happen on conference calls before they happen. They only mention mistakes afterward.”

Worth noting here is that over the course of the past one month, Bitcoin price has surged nearly 60% from around $5,075 on April 15 to its current price of around $8,000. according to CoinMarketCap.