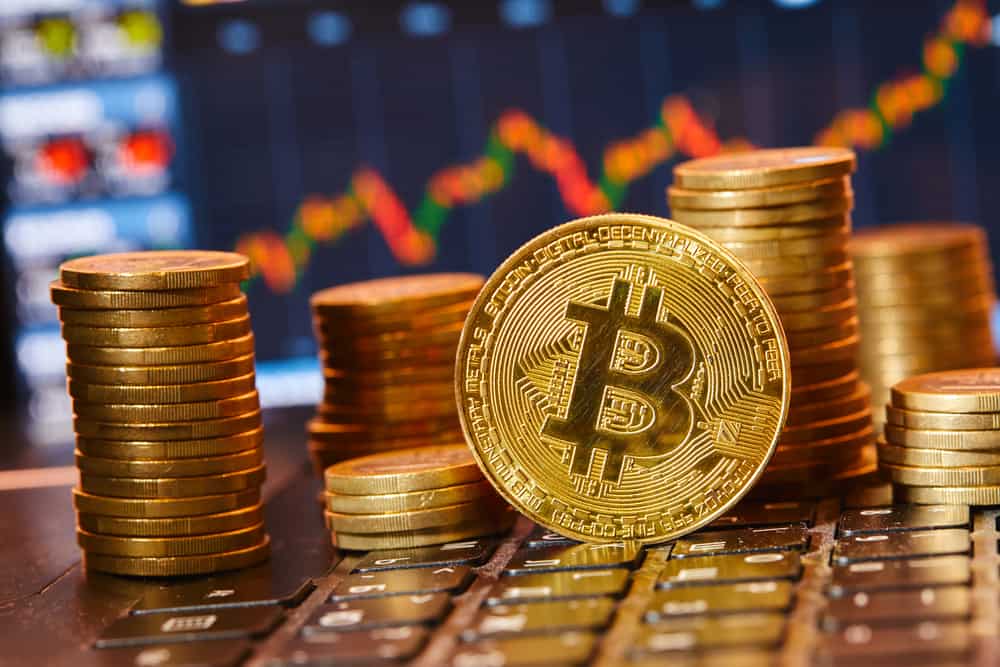 Is the proverbial winter over for Bitcoin just yet? Well, it’s too early to draw a conclusion even for the most hardcore Bitcoin bull out there. However, based on some newly available cold, hard data, it appears the world’s leading cryptocurrency is outmaneuvering pretty much any other rallying asset class — be it crude oil, stocks, or lean hogs.

As this recent report by the Wall Street Journal points out, the year 2019 has so far been largely positive for most asset classes. Only 11 out of 70 have posted negative returns and Bitcoin was definitely not one of them.

April brought a pretty wholesome start to the quarter for Bitcoin as it soared 20% right on the second of the month. Barring a few occasional hiccups every now and then, the rest of the month went relatively smoothly for the asset with it surpassing the $5,500 landmark figure.

When it comes to percentage gains, Bitcoin has outperformed all other rallying major asset classes. According to the WSJ report, Bitcoin went up 56% year-to-date and is on its way to double up from its abysmal performance in December last year.

Bitcoin’s share of the total digital asset market has also increased to about 59% — the highest since Sep 2018.

As for the whole cryptocurrency market, it has surged 47% in 2019 and recovered more than 80% from its lows last year.

While it’s understandable that some Bitcoin bulls might be drooling over the ongoing rally, economist and crypto insider Alex Kruger recently suggested that traders should exercise restraint over their impulses.

According to Kruger, it’s hard to tell if Bitcoin has entered the bull run until it surpasses $6,400.

Apparently, Kruger doesn’t think $6,400 on Bitfinex or Binance counts. To him, only “spot exchanges or Bitmex (which trades close to spot)” can reflect the ground reality.

As of press time, Bitcoin is trading at just over $5,900, which is marginally less compared to where it stood a day prior. As for the immediate forecast, it is quite possible that despite minor setbacks here and there, the road to $6,400 won’t be nearly as bumpy as it appeared just a few months back — especially in the previous quarter when the leading crypto would play dead for days in a row, stubbornly resisting any rally beyond $4,250.