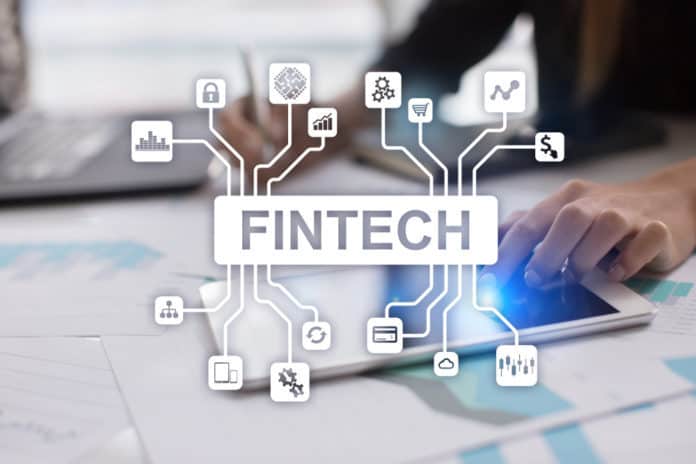 Details are still sketchy at press time as neither company has publicly announced the terms of the deal — financial or otherwise. However, it is likely that a complete termination of BitWall will soon follow so its resources can be repurposed and rebranded as future Watch Out! Products.

Watch Out!, Inc. is currently developing its flagship product, a self-titled app that sends out real-time, critical information to users in times of danger. The company promises to roll out an early version of the app to a select group of users shortly, although it is yet to announce a date for the full-fledged launch.

The acquisition of BitWall may come off as an unusual decision considering that the Bitcoin micropayment firm is primarily focused on enabling online publishers to get their remunerations in cryptocurrencies.

However, according to Michael Lucas, chief executive at Watch Out!, the deal serves the company on multiple fronts. First, it enables Watch Out! to incorporate a sophisticated mechanism for crypto-enabled payment. On top of that, the BitWall acquisition will also pave the way for blockchain-based innovations that could enhance and diversify Watch Out!’s services.

An Opportunity to Boost Consumer Data Analytics and Loyalty

Additionally, Watch Out! Is also expecting to benefit from BitWall’s strategic connections within the digital news industry. All goes well, the acquisition will enable Watch Out! to expand its capabilities by consolidating consumer data analytics and loyalty with a greater efficiency.

That, in turn, will help out the company to ensure that users don’t receive just any random alerts, but only those that matter to them. Be it about product safety, recall, a local outbreak, or weather emergencies.

BitWall has witnessed a rather impressive growth over the past few months. The cryptocurrency micropayment company came into the limelight after striking a deal with Chicago Sun-Times back in 2014. Per the deal, BitWall designed a Bitcoin and Twitter-powered PayWall that enabled the daily newspaper to accept Bitcoin as payment for articles.