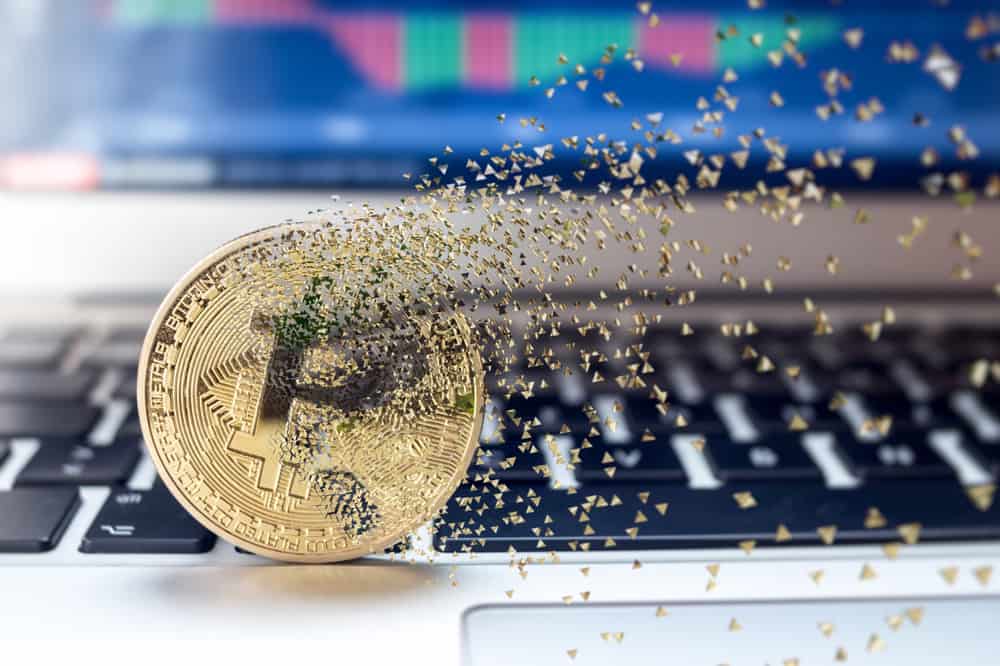 After weeks of relative calm, the predicted massive Bitcoin price movement finally happened. Unfortunately, it did not move in the upward trend that everyone was hoping for. Instead, the price of the world’s largest crypto suffered a massive decline, with its price decreasing by almost $800 in just 11 hours.

The massive sell-off also caused the cryptocurrency’s market capitalization to dive. For the first time since October 2017, Bitcoins market cap fell below $100 billion. Data from CoinMarketCap shows that the Bitcoins market cap lost $14 billion and was valued at $96.7 billion when the coin dipped to $5,568.98.

What Triggered the Dive

Brian Kelly, the founder, and CEO of BKCM, told CNBC on “Fast Money” that the current correction was actually caused by Bitcoin Cash. BTC is currently doing a hard fork, which is “effectively a software upgrade.”

“When you do a software upgrade, everybody usually agrees. But in this particular case, everybody is not agreeing.”

This disagreement eventually caused what Kelly calls a “crypto civil war.” Basically, traders were concerned that the software upgrade might cause a slowdown or chaos causing some people to panic.

This triggered the massive selloff, according to Kelly, who told CNBC that:

“People started selling. That triggered stops. Everybody got concerned. And that’s what happened today — the entire market sell-down.”

Fortunately, Kelly says it’s likely a very short-term sentiment. In fact, he took advantage of the current low prices and already bought some cryptos on Wednesday.