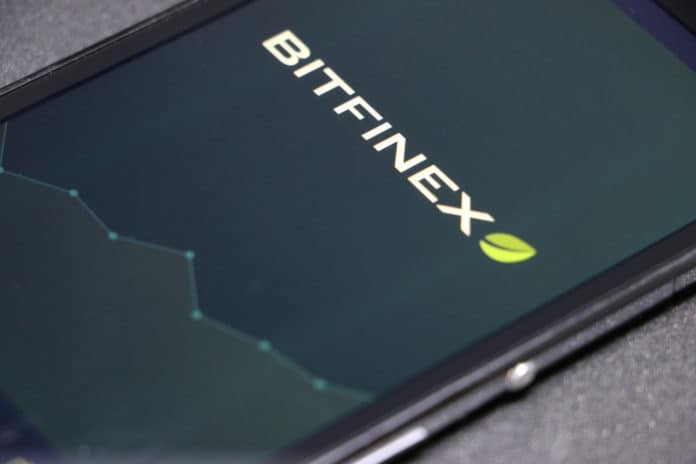 Bitfinex started to send out emails to all its customers recently. The email informs that they will start reporting certain information from its customers’ accounts to the British Virgin Islands (BVI) government. The exchange further explains that the BVI government might relate that information to the one in possession of tax authorities from the customers’ respective countries.

Contents hide
1 Bitfinex Asks For Customers’ Collaboration in Handling the Matter
2 The Exchange Came Under Fire for Its Decision to Comply
2.1 Related Articles:
3 Bitfinex Joins Coinbase in Its Taxation Struggles

Bitfinex Asks For Customers’ Collaboration in Handling the Matter

As part of their tax reporting activities, Bitfinex is asking its customers to fill out the appropriate paperwork in order to comply. Customers have until May 24 to fill out and upload their documentation.

The cryptocurrency exchange reminds its customers that they have agreed to comply with applicable laws and regulations. At no point, does the email explain what will happen to those who don’t send the documents on time — though we can pretty much figure it out.

The Exchange Came Under Fire for Its Decision to Comply

As one would expect, many have disapproved Bitfinex’s decision to play along with the government. The move will most likely drive some of its customers away from its platform. Many people have chosen cryptocurrencies precisely for its anonymity. Reporting data to the government is the complete opposite of it.

A well-known community of cryptocurrency traders, Whalepool, didn’t waste time in voicing its opinion via Twitter. Whalepool goes as far as suggesting its followers withdraw their money from Bitfinex in protest.

Bitfinex is now requiring users to give their tax information so that it can send it to BVI which will exchange it with your country's tax authorities.

If you also disagree with this decision, peacefully protest it by withdrawing your money from Bitfinex pic.twitter.com/VkYchg3sqg

Bitfinex isn’t the first cryptocurrency exchange to have dealings with the United States Internal Revenue Service (IRS). Coinbase started its legal battle with the IRS back in 2016.

After refusing to provide personal information from almost 500,000 customers, the IRS accused Coinbase users of underreporting their cryptocurrency dealings. As a result, the IRS requested Coinbase to send over, for each customer with at least $20,000 in any one transaction, the taxpayer ID number, name, birth date, address and record of account activity.

The IRS then reported only about 800 to 900 people had reported their cryptocurrency dealings adequately.  The IRS believed around 83% of taxpayers weren’t complying. Coinbase kept pushing back.

After a long back and forth, the IRS succeeded in making Coinbase agree to provide information of up to 13,000 users. On February 23, 2018, Coinbase notified those users. Like Bitfinex, Coinbase enforced a deadline for its customers to comply, without specifying the consequences of failing to do so.

Now that two of the major cryptocurrency exchanges have succumbed to the governmental desires, it’s only a matter of time until the rest falls in line. As regulation talks keep increasing around the world, sooner or later cryptocurrencies may lose its biggest appeal — anonymity.