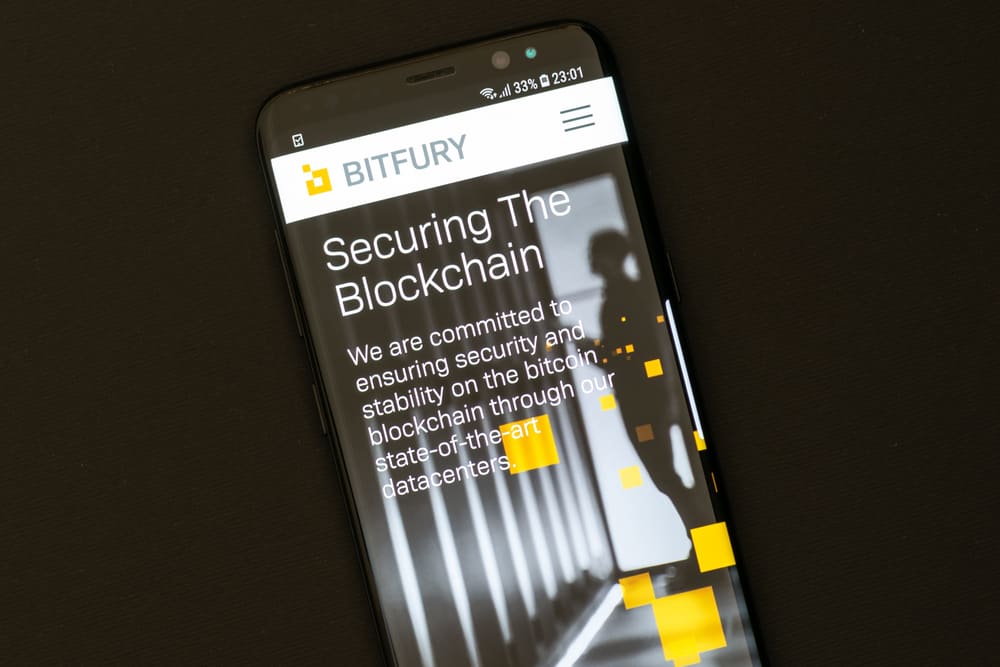 Bloomberg reported on Oct. 25th that Bitfury, one of the largest cryptocurrency mining companies in Europe is considering to go public and if it does happen, it will be Europe’s first major listing by a crypto firm. The mining company is negotiating with multiple global investment banks as it plans to start trading in Amsterdam, London, or Hong Kong in 2019. The IPO could help the company to be valued between $3 to $5 billion, although the early estimate can change depending on market conditions and other factors.

There is no official comment on the matter from Bitfury representatives. The sources who provided the information requested to remain anonymous because the information is not yet public.

With headquarters in Amsterdam, Bitfury was founded in 2011 by Valerie Vavilov and Valerie Nebesny who both hold a majority stake in the company. Vavilov has claimed that:

“We are not a mining company. I don’t like the word mining.”

Bitfury is known as a tech-hardware manufacturing company and was recently in the news for using “magical baths” to cool their high-performance computers that carry out millions of calculations per second.

“Bitfury controls about 9.5 percent of the computing power on the Bitcoin network.”

The company has data centers in Finland, Georgia, Iceland, and Canada.

The company has other interests outside Bitcoin mining. Bitfury provides services within the blockchain sector and also develops software used by companies, governments, and large institutions.

Vavilov claims that the company generated $450 million in the year ending in March. The company has also raised around $100 million in several rounds of funding.

The Growth of the Crypto Sector

2018 has been a mixed year for the decade-old market. The prices of Bitcoin and its ilk have fallen significantly resulting in several cryptocurrency exchanges and mining pools shutting down their operations due to low revenue.

Recently, one of the biggest players in Bitcoin mining, Bitmain, filed for an IPO with the Hong Kong Stock Exchange seeking an evaluation of around $3 billion. In its IPO filing, Bitmain revealed that it generated more than $2 billion in the last two fiscal years. Bitmain’s impressive figures literary dwarf Bitfury’s $450 million revenue.

However, due to uncertainty in the future of cryptocurrencies and lack of regulation, some investment banks are staying away from advising crypto IPOs.