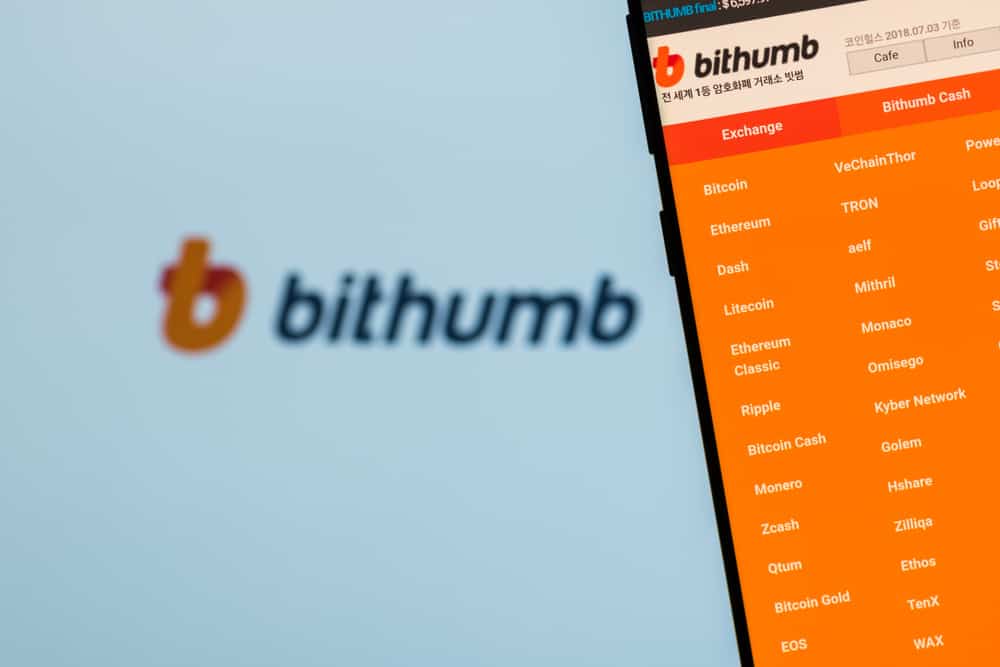 South Korea based cryptocurrency exchange Bithumb will be running a new special promotion for new foreign users between Oct. 15 and Nov. 14. The promotion will target new foreign users on the platform who sign up during the promotion period. Various benefits will be provided to users who complete transactions worth KRW 20 million in Bithumb cash.

During the “New Registration Event,” global users on the Bithumb platform will stand a chance to win 20,000 Bithumb cash. New foreign users who complete transactions worth KRW 20 million ($17,490 approx.) could stand eligible for the prize. The benefits will be provided in consecutive order between Dec. 3 and Dec. 7.

Andy Choi, head of marketing at Bithumb, commented on the unique promotion saying:

“[G]lobal interest in cryptocurrencies such as Bitcoin and Ethereum is growing. We appreciate our foreign global users for their trust in and transaction on Bithumb. We are planning to hold various events in order to express our gratitude.”

The exchange also launched its own decentralized platform called Bithumb DEX in partnership with OneRoot Network and Hong Kong based fintech firm BGEX. The base currency of the platform will be Ethereum (ETH). The exchange is expected to use MetaMask, an Ethereum-based browser wallet with 10 coins paired with Ethereum.

“We will also promote the introduction of stable coin to stabilize the payment system. We will be in conjunction with the global exchange scheme to take advantage of the coin linked to the US dollar.”