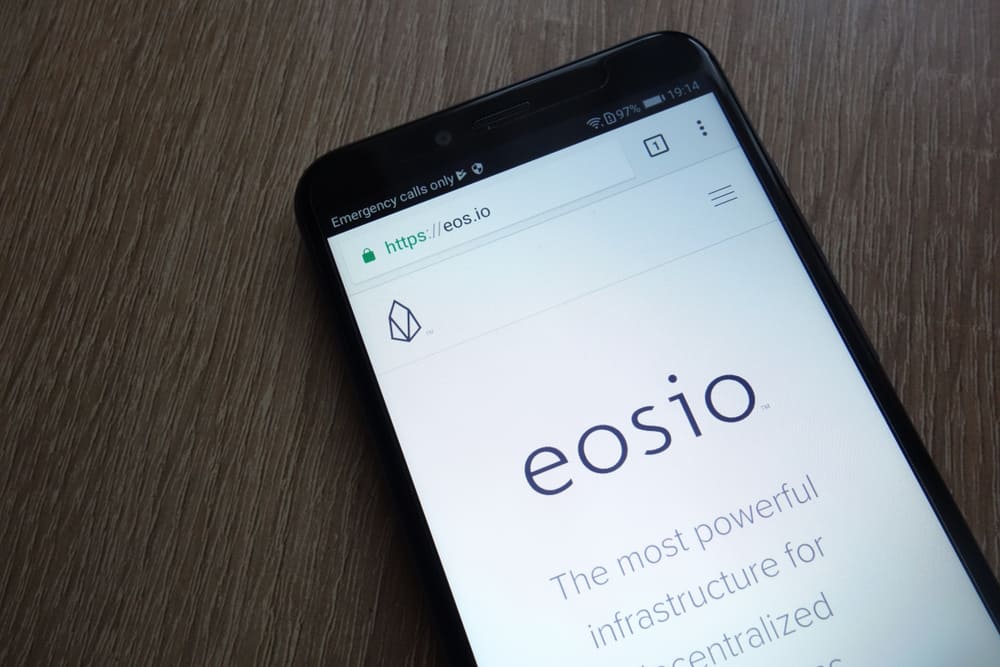 EOSIO Labs, an innovation hub established by Block.one announced the release of its EOSIO Explorer. The Explorer is a new web-based graphical user interface that is designed to help improve the experience of developers when interacting and monitoring EOS apps and networks during the development stage.

Block.one expressed its delight at the launch of the Explorer in a blog post published earlier today, May 21. According to the company, the new Explorer will make it easier for developers to both interact and monitor EOS apps and networks when they are being developed.

In the past, developers had to utilize a command-line based toolchain to interact and monitor their apps. Although the toolchain is functional, it is less user-friendly, and some developers find it challenging to use, especially those that prefer a visual interface.

However, with the new EOSIO Explorer, EOS developers will have the opportunity to explore blocks in their development nodes easily. They would also be able to carry out other functions such as generating new transactions or resending previously sent transactions faster, creating and managing the development accounts and keys, uploading smart contracts using a graphical drag-and-drop interface, and other essential features.

According to the blog post, the Explorer builds on the previous releases by Block.one, and it is designed to ensure development on the EOSIO codebase is more user-friendly and open to all categories of developers.

The new EOSIO Explorer functions are divided into two major groups. The first one is the inspecting features, which enables developers to view information, transaction details, individual block, and a smart contract’s account details on the blockchain. These features are critical when verifying data transmitted between an app and the network and also confirming the functionality of a smart contract.

The company stated that developing tools like the Explorer is critical towards boosting the developer experience on their blockchain. EOS has been competing with the likes of Ethereum and TRON in the smart contract space. Creating tools that would make it easier for developers to interact with the blockchain is a welcomed development that could help convince some developers to launch their products on EOSIO.