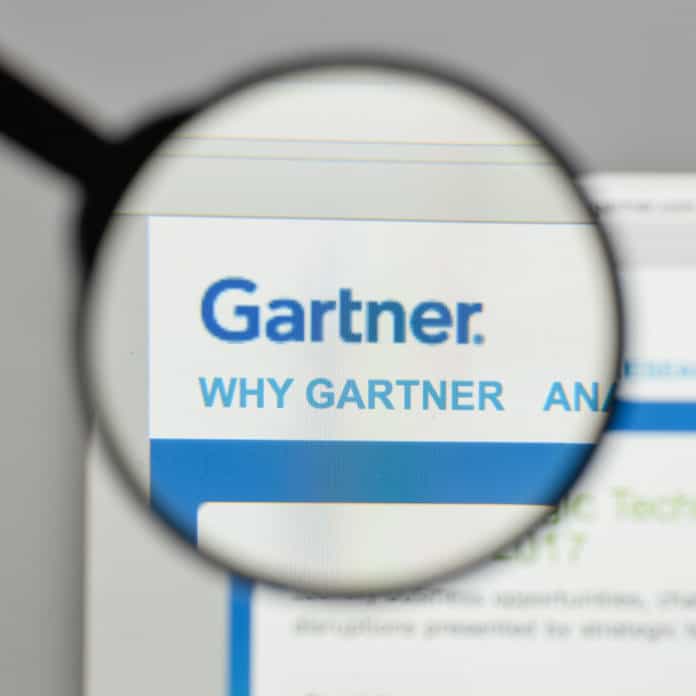 The Gartner survey stands in sharp contrast with exaggerated assessments hinting at the mass adoption of blockchain among enterprises worldwide. This couldn’t be any clearer when Gartner concluded that blockchain might be known to about 66 percent of CIOs around the world, but only one-third of them plan on using distributed digital ledgers in the foreseeable future.

The 2018 Gartner CIO Agenda Survey, a fairly comprehensive one, had a sample size of 3,000 CIOs across several corporations worldwide.

Key points drawn from the 2018 Gartner CIO Agenda survey include:

Still a long way to go…

Analysts around the world — including those skeptical about digital assets — are by and large unanimous about blockchain being one big positive to have come out of the widespread fascination with bitcoin and cryptocurrencies in general. It is often hailed as a revolutionary technology that could potentially change not just the financial services sector, but pretty much any industry one could think of.

For example, in a 2016 interview, Tapscott Group CEO Don Tapscott had this to say about blockchain’s potential:

“ [..] to me, the blockchain, the underlying technology [that powers cryptocurrencies] is the biggest innovation in computer science—the idea of a distributed database where trust is established through mass collaboration and clever code rather than through a powerful institution that does the authentication and the settlement.”

While Tapscott’s assessment, which is echoed by many industry heavyweights is not void of substance, blockchain technology clearly has some serious distance to cover before it stops punching below its weight.

Gartner Vice President David Furlonger drew a similar conclusion while talking about the results of the 2018 Gartner CIO Agenda Survey:

There are clearly many underlying reasons why the adoption of blockchain has not been as speedy as many had anticipated, one of which was underlined by the Gartner survey.

Finding talent is a big issue

Finding new talent for smooth implementation of blockchain projects seems to be one major stumbling block many enterprises are facing. This is one of the key reasons why many firms have so far been either reluctant or progressing at a very slow pace when it comes to investing in and deploying blockchain in their operations.

According to Gartner, of the 293 CIOs of organizations with existing blockchain projects (or with short-term planning to start one), 18 percent stated that blockchain skills were the hardest to find. Meanwhile, 23 percent acknowledged that among all disciplines of technology, the still-nascent realm of blockchain demands the highest level of skills, which is not yet very high in supply.