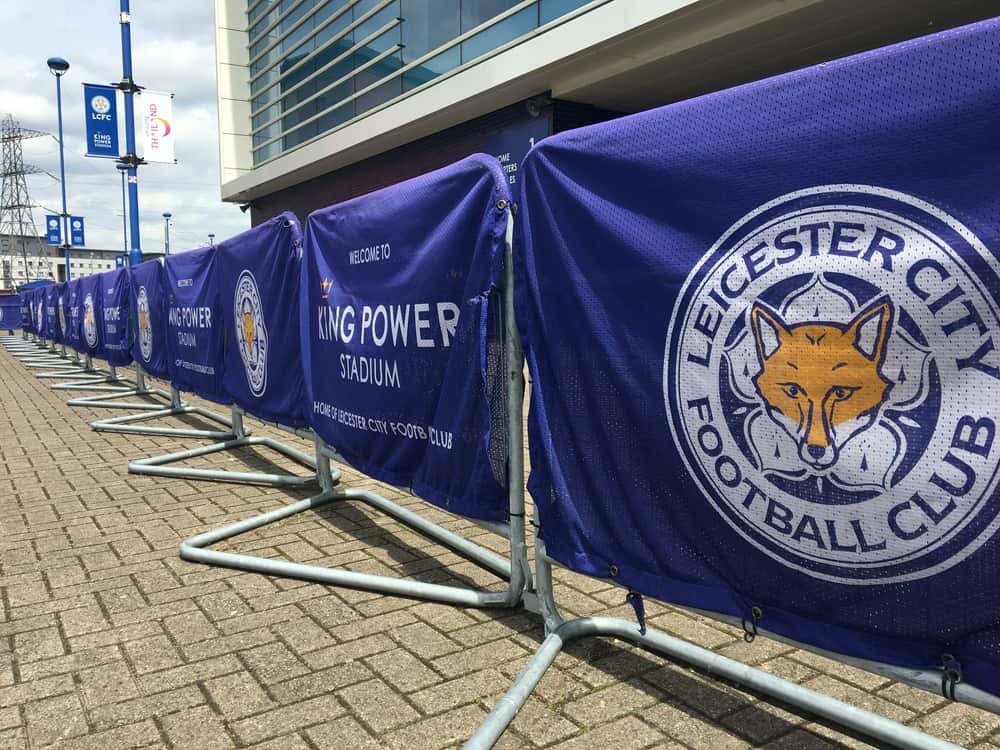 English EPL football team Leicester City F.C. has announced a partnership with FansUnite, a blockchain-based betting platform. FansUnite will become an official partner of the Foxes for the coming season. FansUnite recently raised $4.45M in Series A funding and will be holding a token sale later this year.

“We are proud to welcome FansUnite into our family of partners. They share our belief in the power of football to bring supporters together whether that is at King Power Stadium or around the world. FansUnite is an innovative brand looking to bring transparency and collaboration to their industry and we are delighted to be part of this journey.”

“Leicester City F.C. is one of the premier brands in all of football, being one of just six clubs to hoist the Premier League Trophy since its inception in 1992. They are at the forefront of incorporating new technology to help improve player performance and fan engagement. Partnering with a globally recognized brand that shares our commitment to improving conditions for sports fans through the application of new technology was a natural fit.”

Leicester has been an interesting success story in recent years. After some moderate success (staying in the Premier League for a few years) in the ’90s, it dropped into the lower leagues for a long time before making a resurgence which culminated in one of the most unexpected results of football history, winning the Premier League in 2015-2016.  They achieved this despite the expectation of relegation at the start of that same year.

The football team’s forward-thinking approach aligns well with FansUnite as both companies share the “commitment to improving conditions for sports fans through the application of new technology.”  FansUnite is planning on launching the platform later this year, along with a regulatory compliant token launch. The platform will be open to DApps, allowing third-party developers to create their own solutions by making use of the FansUnite infrastructure.