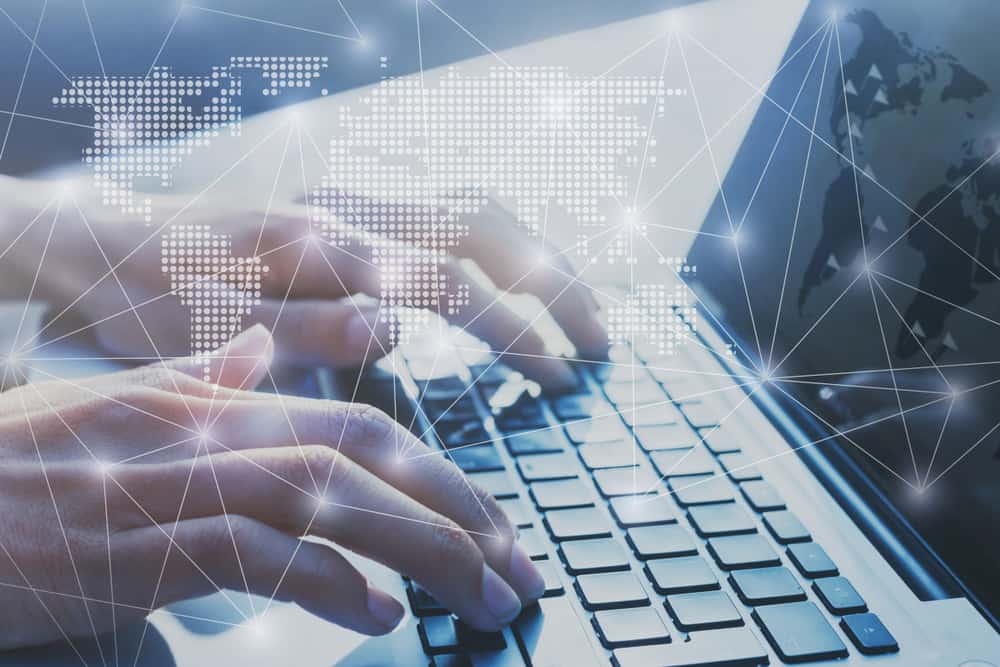 While many outside the scientific community assume that the laboratory is the epitome of openness and transparency, insiders know that is not always the case. Too often, scientific research has been a closed shop, with researchers carefully guarding their results and laboratory staff loathing to share their secrets.

This lack of transparency and openness has often led to scientific bottlenecks, delaying breakthroughs and sometimes even putting lives at risk. But that may all be changing, thanks to a new blockchain-enabled approach to scientific research.

That startup goes by the name of Orvium, designed as a decentralized clearinghouse and storage site for scientific publications. The publication process has long been a hallmark of scientific progress and research, but sorting through all those articles and citations has heretofore been a cumbersome and tedious process. By changing the way publications are scanned and accessed, Orvium hopes to change all that.

Orvium’s approach is different from many previous attempts to bring transparency and openness to science. While others relied on old-school technology to get the job done, Orvium harnesses the power of the blockchain. This concept is already in wide use in the cryptocurrency marketplace, but industry experts see applications that reach far beyond virtual forms of payment.

By harnessing the blockchain, Orvium is building a decentralized storage system for scientific papers and publications. This unique storage system is designed with transparency built-in, but it is also highly secure. In this way, Orvium can effectively safeguard all of the research publications it holds.

The company is also able to keep track of those publications is a more effective manner, something that has proven difficult until now. The individuals behind Orvium bring some powerful firepower to the industry, notably in the form of experience in big data analytics and software analytics. In addition to those areas of expertise, the founders of Orvium are also blockchain experts, something that will no doubt prove vital going forward.

In addition to that blockchain and software specific knowledge, the team at Orvium includes a number of individuals with real expertise in the science community, including some who have been stymied by the lack of transparency and openness in much of the research community. These individuals understand the implications of this lack of transparency, and they view their role in the new startup as a chance to change things for the better.

The Need for Change

The scientific publishing industry is lucrative. Staggeringly, it is more profitable than tech giants like Google and Amazon. Much of this profitability never filters down to the researchers in the laboratory or the scientists in the field. Instead, those profits accrue to the publishing companies themselves, often at the expense of the very authors and reviewers that make the publications possible in the first place.

As men and women on the front line of scientific publications and research, the team at Orvium saw firsthand the high cost of publishing in obscure journals, and they suffered under the arcane and often exploitative copyright rules governing the papers they presented.

It was out of that frustration that Orvium was born, and the company is dedicated to turning things around. Blockchain tech gives them the opportunity to flip the script and reward the scientific geniuses whose research is so essential in the modern world.

Orvium is working with many businesses and scientific organizations, including such heavy hitters such as CERN, the organization behind the colossal supercollider. Other collaborators include Amazon, Oracle and the University of Cantabria. All of these organizations, pulling together, are hoping to create a more science and researcher-friendly publishing ecosystem, one where authors can share in the fruits of their labors on a more level playing field.

Scientific research has improved our lives in countless ways, from lengthening our lives by conquering killer diseases, to making us more productive on the job, to entertaining us in our homes. Now those scientists and researchers may finally be getting their due, and Orvium is leading the way.