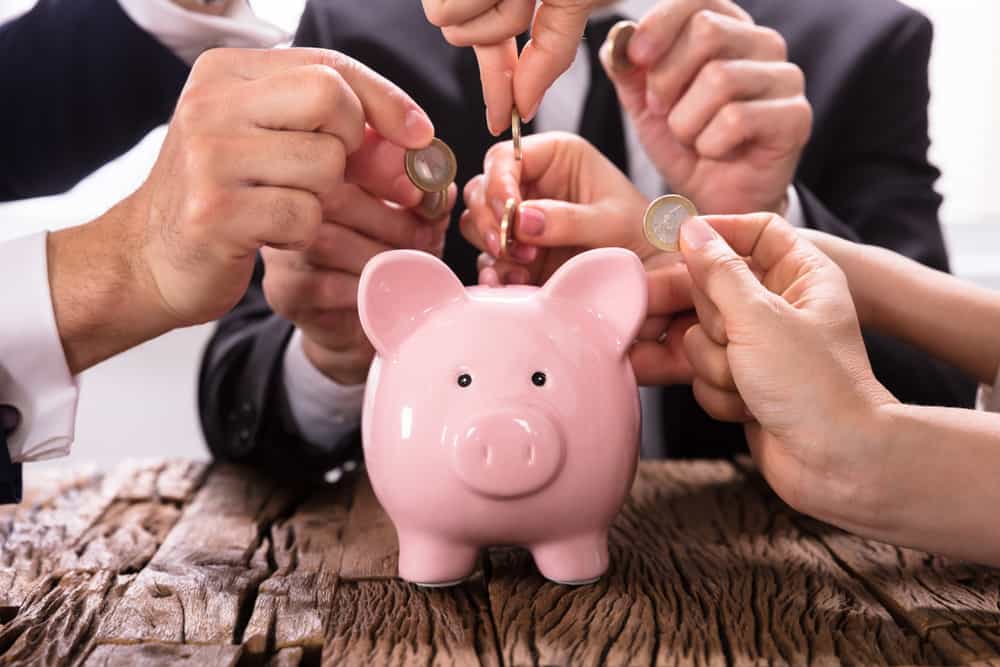 The new solution will help in improving the liquidity of tokens available on the platform. Moreover, it would allow users to trade in tokens that have not yet been listed on the exchange.

Coinchase lets customers use high-quality blockchain projects to reach a consensus, which is the core of the token ecosystem. With the new C2C trading feature, the liquidity of the tokens will improve on the platform which will likely bring more users to the ecosystem. As more people join the projects, their consensus mechanisms will also improve, helping to enhance the value of the project’s tokens.

The trading feature will also help in reducing the risk of losses to users. Usually, the participants of a project’s crowdfunding have to wait to capitalize on their holdings until the token gets listed on an exchange.

Now, they can trade at any time as the token will bear enough liquidity even before an exchange listing. The project tokens will be available for trading freely soon after Coinchase crowdfunds it. This will also help in making the projects reach a wider user base.

Are Adequate Consumer Protections in Place?

The cryptocurrency bear market could cause losses to users. Coinchase suggests that it stands for the “user’s point of view” and “insists on only high-quality, thoroughly researched projects after strict due diligence.”

Coinchase is also providing Break and Return Insurance to the users who participate in the crowdfunding of projects. This insurance contains an investment restitution provision for the users. If the average price of the token falls below the price of the crowdfunding within the first 48 hours of the first listing on an exchange, the users will notify Coinchase and get 100% restitution of their investment.

Coinchase believes that high-quality blockchain projects will continue increasing their value over time as new supporters flow into the platform to participate. The platform currently seeks to establish itself as the Kickstarter for cryptocurrency markets, helping connect core members of a project to their early buyers.