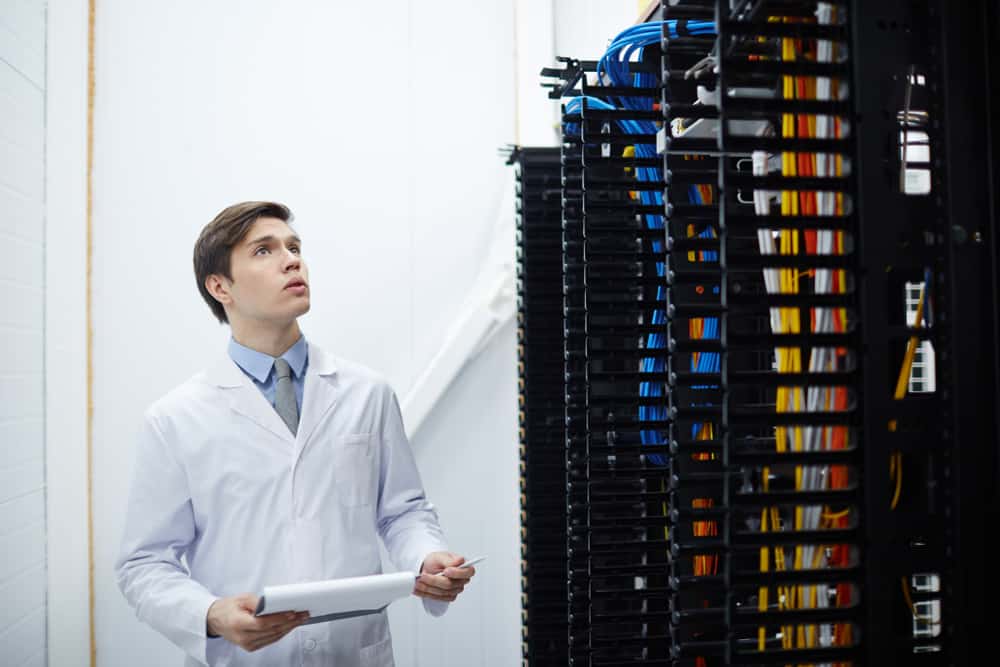 Blockchain engineers are highly in demand lately, and their average annual salaries have surged to between $150,000 to $175,000, according to a report by CNBC, which cited Hired’s State of Salaries 2018 study. Hired is an online job marketplace focused on matching potential employees and employers in the tech industry.

Contents hide
1 Adding Blockchain to Your Job Description May Boost Your Salary
1.1 Related Articles:
2 Could the ‘Yes to Blockchain, No to Crypto’ Narrative be Fuelling this Demand?

CNBC goes on to note that the average salary of a regular software engineer is $135,000, meaning that the average blockchain engineer will enjoy an average $15,000 to $40,000 premium over his or her counterparts, which is significant. Blockchain specialists are now getting paid salaries on par with that of artificial intelligence specialists; coincidentally, both “blockchain” and “artificial intelligence” have become buzzwords in recent times.

Adding Blockchain to Your Job Description May Boost Your Salary

Hired notes that ever since it added “blockchain engineer” as a sub-category at the end of 2017, job postings looking for talent with blockchain expertise have risen by 400%. CNBC quotes Dustin Welden, who says that once his job title was changed to “Principal Blockchain Engineer” he gets “interview requests every day on LinkedIn now.”

As Mehul Patel, the CEO of Hired puts it:

“There’s a ton of demand for blockchain…Software engineers are in very short supply, but this is even more acute and that’s why salaries are even higher.”

The CNBC report also notes that the large tech companies such as Amazon, Microsoft, and Facebook all have current job openings for blockchain engineers.

However, considering that ‘blockchain’ has become a generic buzzword, what are the specific skills needed to become a blockchain engineer? According to Hired, the skills you would need are coding ability in a variety of programming languages such as C++, JavaScript, .NET, and React plus cryptography computing skills, networking, and database design.

But why has becoming a blockchain engineer become so lucrative considering that we have been in a persistent crypto bear market since the beginning of 2018?

Could the ‘Yes to Blockchain, No to Crypto’ Narrative be Fuelling this Demand?

The fact remains that governments and large institutions remain highly skeptical of cryptocurrencies at best and are openly hostile toward them at worst. Yet, most of these institutions do see the value in the underlying blockchain technology, with talks of potential central bank digital currencies, and of course, Project Ubin, a collaboration between the Singaporean monetary authority and a host of large financial institutions to use blockchain technology for payment securities and settlements.

So, there is a good chance that the “yes to blockchain, no to crypto” narrative that is still pervasive in the current environment may be fuelling the spike in demand for blockchain engineers in a crypto bear market. Another possible reason is that the tech companies are anticipating a future bull market and are already preparing for it now. Only time will tell.