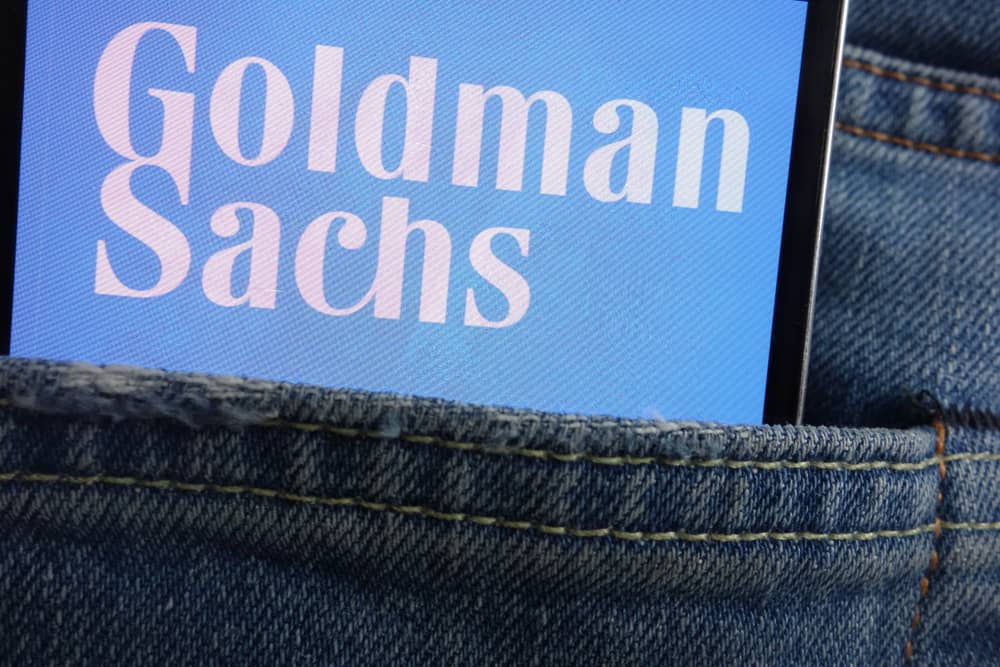 Axoni, a leading provider of distributed ledger technology, announced last week that it has closed a USD $32 million Series B funding round, led by Goldman Sachs and Nyca Partners. The investment brings the total amount of funds raised by the start-up to date to USD $55 million. Other prominent fundraisers included Andreessen Horowitz, Y Combinator, Citigroup, JPMorgan Chase, Wells Fargo and Digital Currency Group.

Axoni CEO Greg Schvey in an announcement on Aug 14 said:

“Our strategic partners have been critical to our success so far; we are delighted to strengthen and expand those relationships with this financing as we continue to deploy Axoni’s technology.”

The New York-based start-up revealed that it will use the funds to enhance its data synchronization technology, expand its suite of infrastructure products to support mission-critical deployments of its blockchain protocol AxCore and also broaden the network of enterprises leveraging distributed ledgers. Part of the funds will also be dedicated to boosting the development of AxLang, the in-house built programming language that supports functional programming and enables smart contracting formal verification for Ethereum-compatible networks.

A month following Axoni’s $18-million Series A financing round closed in December 2016, the start-up that promised to disrupt the financial sector with full-stack blockchain solutions sealed a major partnership deal with the Depository Trust & Clearing Corporation (DTCC). DTCC cleared and settled USD $1.6 quadrillion worth of securities transactions in equities, bonds and derivatives processed in 2014, according to the Financial Review, making it the largest processor by value processed.

The project with DTCC will most likely drain a sizeable portion of the funds raised in order to handle the huge workload associated with moving the clearing organization’s transaction data to Axoni’s AxCore protocol. Axoni is set to re-platform DTCC’s Trade Information Warehouse, which services nearly every global derivative dealer, alongside IBM. In fact, IBM will lead the effort and has already established itself as a major market contender when it comes to blockchain infrastructure development.

Interoperability is of paramount importance when it comes to maximizing the potential of distributed ledger technologies over the current patchwork of legacy infrastructures.

In fact, the platform being built by Axoni for the DTCC project is actually designed to be interoperable with the Ethereum blockchain and will enter what DTCC described as “industry-wide testing cycles” in the following months. Upon completion of a successful user acceptance testing, the platform underpinning all kinds of data related to derivative trading, ranging from legal records to cash flow information, will eventually go live.

Earlier this year, Axoni and UK-based Clearmatics successfully demonstrated a derivative contract at Consensus 2018, modeled using AxLang and Clearmatics interoperability protocol Ion and executed a cross-chain settlement. The company held back then that prototyping the settlement of payments across different permissioned Ethereum-compatible blockchains represents a major step forward toward long-term adoption and usability of blockchain technology.