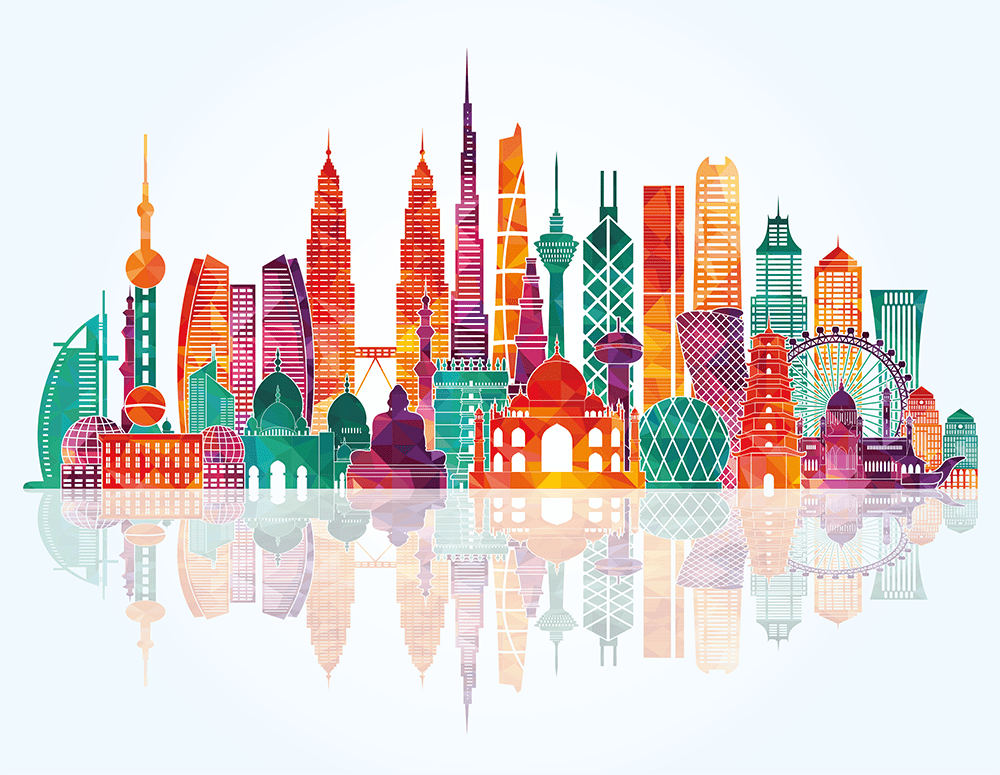 Although the cryptocurrency industry is experiencing a bearish slump, blockchain jobs are rising in demand in Asian cities. Blockchain technology is an increasingly popular emerging technology with startups and corporations eager to test, develop, and pilot the technology. According to CNBC, the Robert Walters recruitment firm noted that there had been an increase in  50 percent of the number of blockchain-related jobs in Asia since the cryptocurrency industry gained popularity in 2017.

CNBC reported on August 31, 2018, that general mainstream interest in the blockchain and cryptocurrency space has grown significantly since cryptocurrency prices increased exponentially in 2017.

Furthermore, data and information from Indeed, Asia’s primary job search engine, demonstrated that there is also high demand in blockchain roles, especially for developers with experience in Python. Blockchain jobs have come about not only in new and emerging startups like Binance, the international cryptocurrency exchange, but also in large companies like IBM. There’s also strong demand from job seekers who are keen to jump into the blockchain market.

However, since the technology is relatively new, many people entering the blockchain and cryptocurrency community are from a wide range of professional backgrounds. Apart from financial or tech backgrounds, many individuals from public relations, marketing, and operations have also decided to join the blockchain sector. “We hardly ever hire from inside of crypto because most people inside of crypto are very inexperienced,” said Julian Hosp, the co-founder of TenX a Singapore-based cryptocurrency wallet and company.

“You have very, very few people who are experienced who get into the crypto industry.”

Unfortunately, while there are many blockchain enthusiasts keen to enter the industry, John Mullally, the director of professional recruitment consultancy Robert Walters in Hong Kong mentioned that “not many people have the actual skill sets” required as a blockchain developer. There is still a significant skills gap in the blockchain and cryptocurrency sector despite the soaring demand for human resources in the industry.

Although interest in blockchain-related jobs has increased, interest in cryptocurrency-related employment has however fallen in a similar trajectory to the cryptocurrency market. “If crypto is doing well, if people are making money in crypto, we get huge inbound from people because they feel like, ‘I need to jump on this wave,” said Hosp to CNBC.

“And then when you see crypto going down…then we see that immediately in the demand of people, they’re like ’Oh no, this is a dying industry, I shouldn’t go in there.”

As seen on Indeed’s data, interest in Bitcoin-related jobs reached a climax when cryptocurrency prices surged in the latter half of 2017. The number of searches however quickly declined as Bitcoin prices fell in 2018.