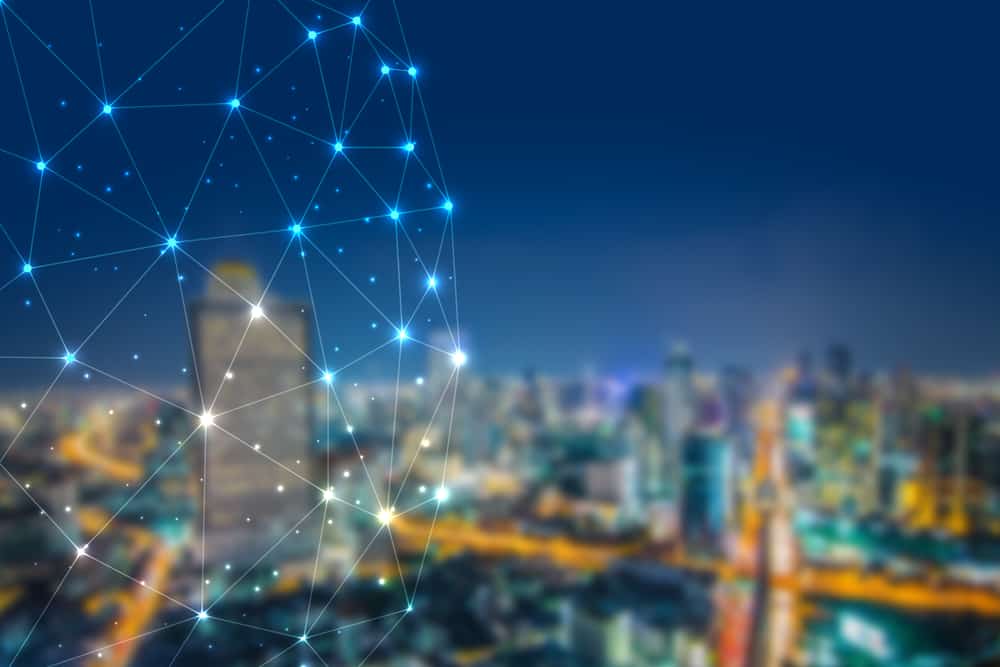 Blockchain technology is being used in several industries to reduce costs and improve efficiency. Although still in its nascent stage of development, blockchain is being hailed as one of the best emerging technologies of the current day and age. When it comes to the real estate business, blockchain is already making great strides into the industry.

The parent company of Relex Development, Squawk Advisors, will have more than $155 million from Woodfine Capital Projects in its sole control. The agreement renewal between the two companies will include a portfolio of projects in the United States, Mexico, and Canada. The Woodfine fund is getting a nine-figure amount earmarked for investments. Investors in the fund include the biggest banks, some wealthy family offices, and institutional investors. Squawk Advisors will be offering the entire holding of the fund through RLX only.

Woodfine Capital Projects is the brainchild of Peter Woodfine and his son Mathew, who have created the fund for investor-friendly real estate development opportunities in the world, which offers more flexibility in ownership compared to its competitors.

The investment units at the fund could be bought and sold at any time without needing anyone’s consent. The fund explains its flexible investment options as follows:

“Woodfine believes you should decide what is done with your money. There is no lockup period on investors’ funds, and you can decide to enter or exit whenever you wish.”

With Relex, investors get a chance to invest via an innovative blockchain-based solution designed exclusively for the Relex community. Real estate development projects in developed countries with more transparent systems often get most institutional investment. However, lack of transparency starves great projects in the developing world. Relex helps investors identify such projects and invest in them. The eligible projects get added to the Relex blockchain, where they become eligible for a wider range of funding and have to hold up to higher standards of accountability and transparency.