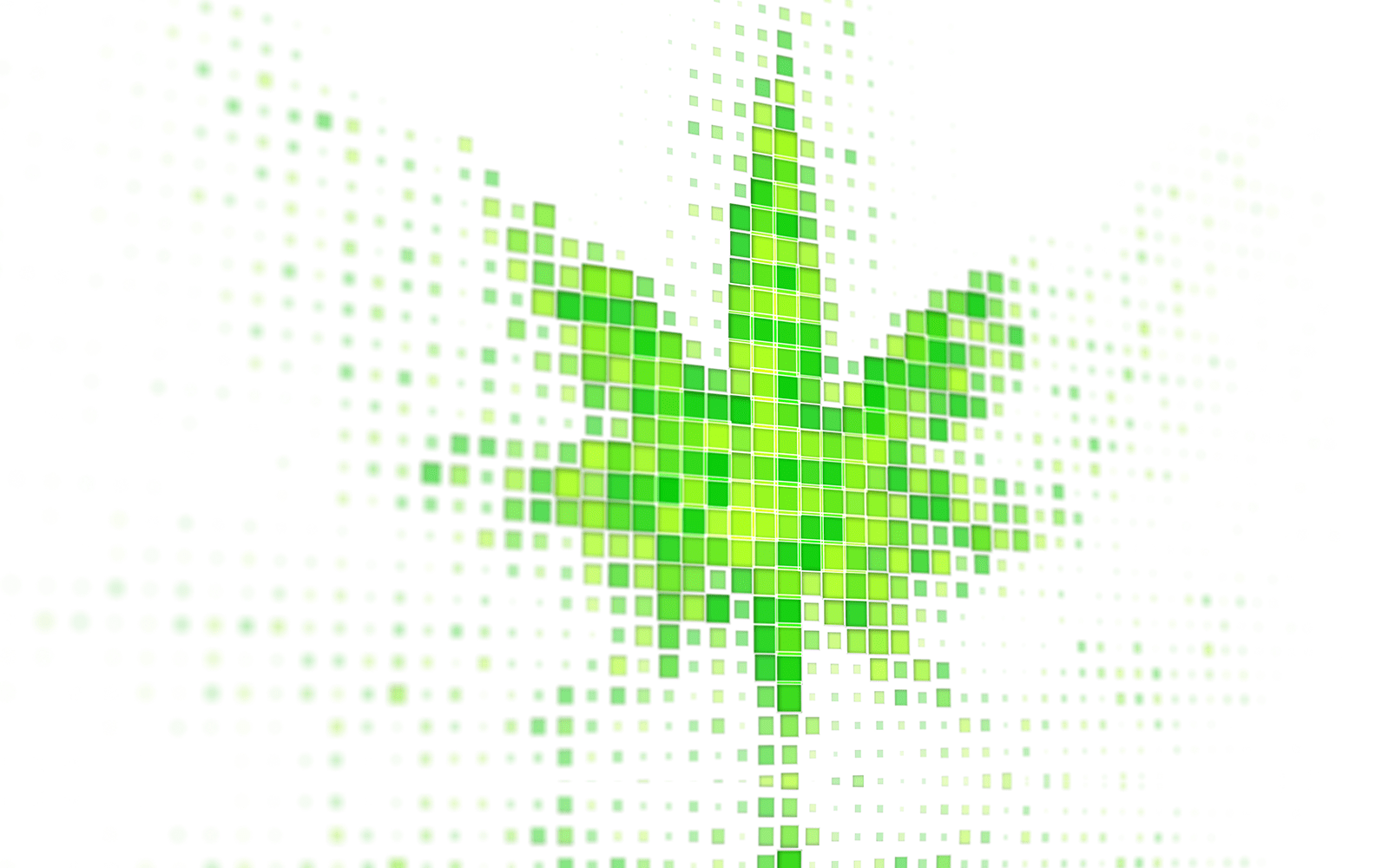 By now, no one should be surprised that attitudes about marijuana are changing. Just a generation ago, the use of cannabis was severely restricted, with stiff criminal penalties and a disapproving societal attitude to boot. These days, residents of some states can walk into a retail store and buy all the cannabis they want, along with sweet treats like pot brownies and gummy bears.

A new tech startup has put a distinctly modern twist on the use of this ancient plant. At Smoke Network, members can earn rewards for posting their favorite cannabis content. Users can also earn rewards for curating existing content, creating a better environment for everyone involved.

There are, of course, countless ways for cannabis fans to connect with one another and share what they know. From drug-specific sites like Erowid to mainstream outlets like Facebook and Instagram, there are plenty of places to learn about cannabis and its effects.

“Our competitors, including social media giants such as Facebook and Instagram, users get nothing for their content and are instead exploited for revenue via data mining and intrusive ads. Smoke Network is different. The system is built to empower the community and create real value instead of exploiting its users for profits. We also offer a censorship resist platform thanks to the decentralized blockchain, meaning our users’ data can’t be censored or taken down, a problem that is seen all too often with cannabis content on popular social media sites thanks to anti-cannabis lobbying and external legal pressures.”

This attempt to counter anti-cannabis pressures may not seem all that important, especially given the growing number of states where the substance is at least partially legal. After all, even formerly restrictive states have now legalized marijuana for medicinal use, and many on the conservative side of the aisle see medicinal marijuana as a way station toward full decriminalization.

For those on the inside, however, the picture is quite a bit fuzzier, and that is what the CEO of Smoke Networks seems to be getting at. Not content to rest on their legalization laurels or leave things to chance, cannabis fans know they have to fight for their rights. Many older cannabis users remember the old days, when possession of a plant or a couple of joints could mean a lengthy jail term and a huge legal defense bill.

By giving cannabis users, researchers and others a voice, and a dedicated platform through which to discuss their concerns and talk about their favorite subject, Smoke Network hopes to create a real, vibrant community. While general purpose social networks will always have their fair share of cannabis discussion, that is not what those sites were designed for.

The timing of the Smoke Network project may be especially propitious, especially given the recent scandal with Cambridge Analytica and its quasi-illegal use of Facebook data for personal and political gain. While the Cambridge Analytica case may be an extreme outlier, it is far from the only example. The team at Smoke Network aren’t wasting any time and have already launched their testnet blockchain which puts them ahead of the majority of tokens in pre and post ICO stage.

As the CEO of Smoke Network points out, social networks like Instagram and Facebook see virtually everything that crosses their pages, including talk about cannabis and its many uses, as a source of revenue. Anyone who has ever done an online search and been flooded with ads for related products can certainly relate to this model of monetization.

When we spoke to Jonathan Hunter, CEO of Smoke Network, he told us about the value he believes the new platform will provide for cannabis users around the globe. Mr. Hunter put it this way:

“We believe that enough cannabis users will see the value in our project to commit to using Smoke Network as an alternative to other social media platforms and cannabis sites. Smoke Network provides a safe and secure way for cannabis lovers to earn rewards, share content and disconnect themselves from the red tape associated with traditional social media platforms and cannabis.”

For now, the future of legalized cannabis certainly seems bright. States that have legalized its use have seen their tax coffers swell, and we all know that politicians love the cash. The future of Smoke Network, with its combination of social media savvy and cannabis commitment, seems equally bright, and we will be watching closely.